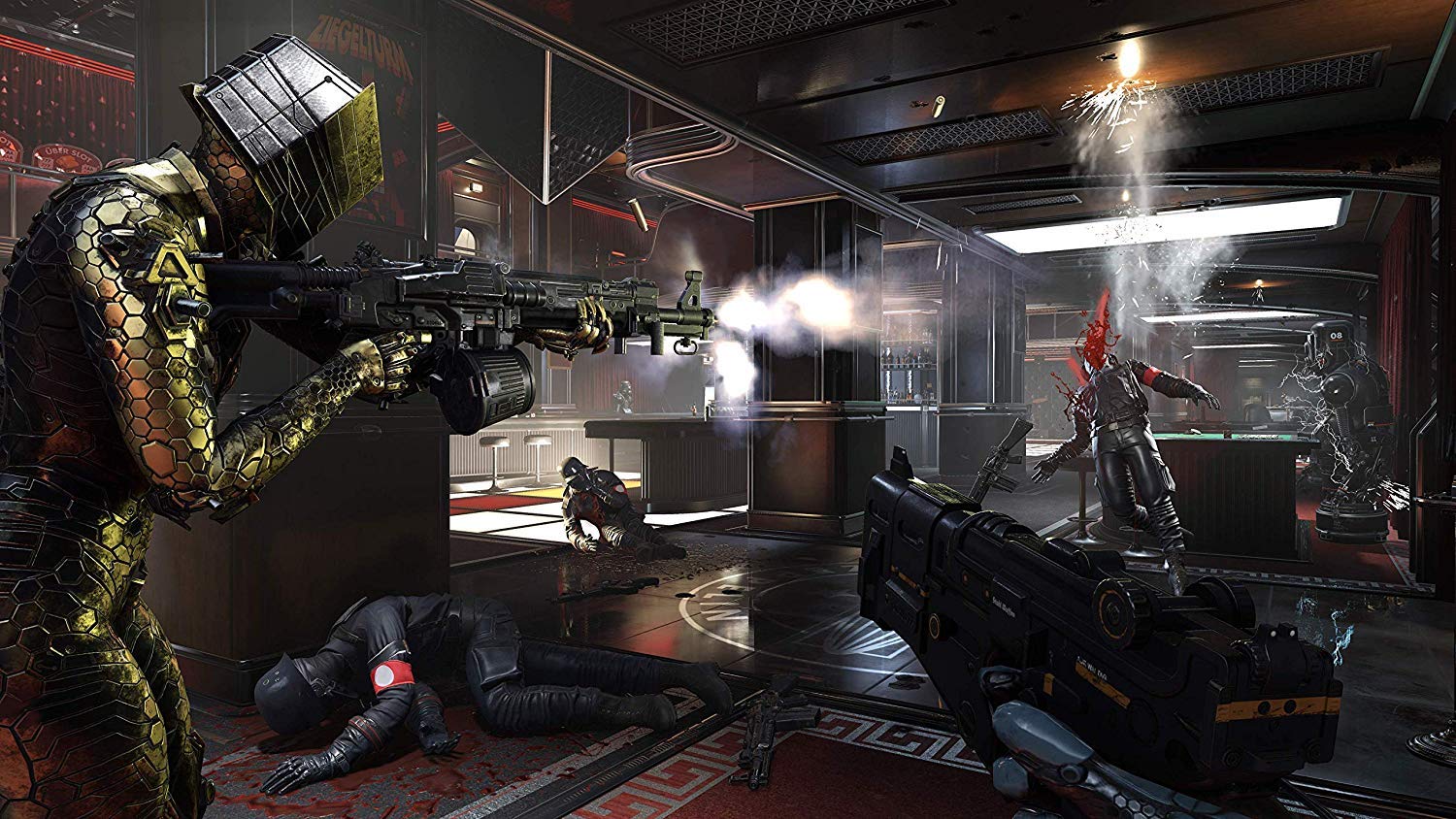 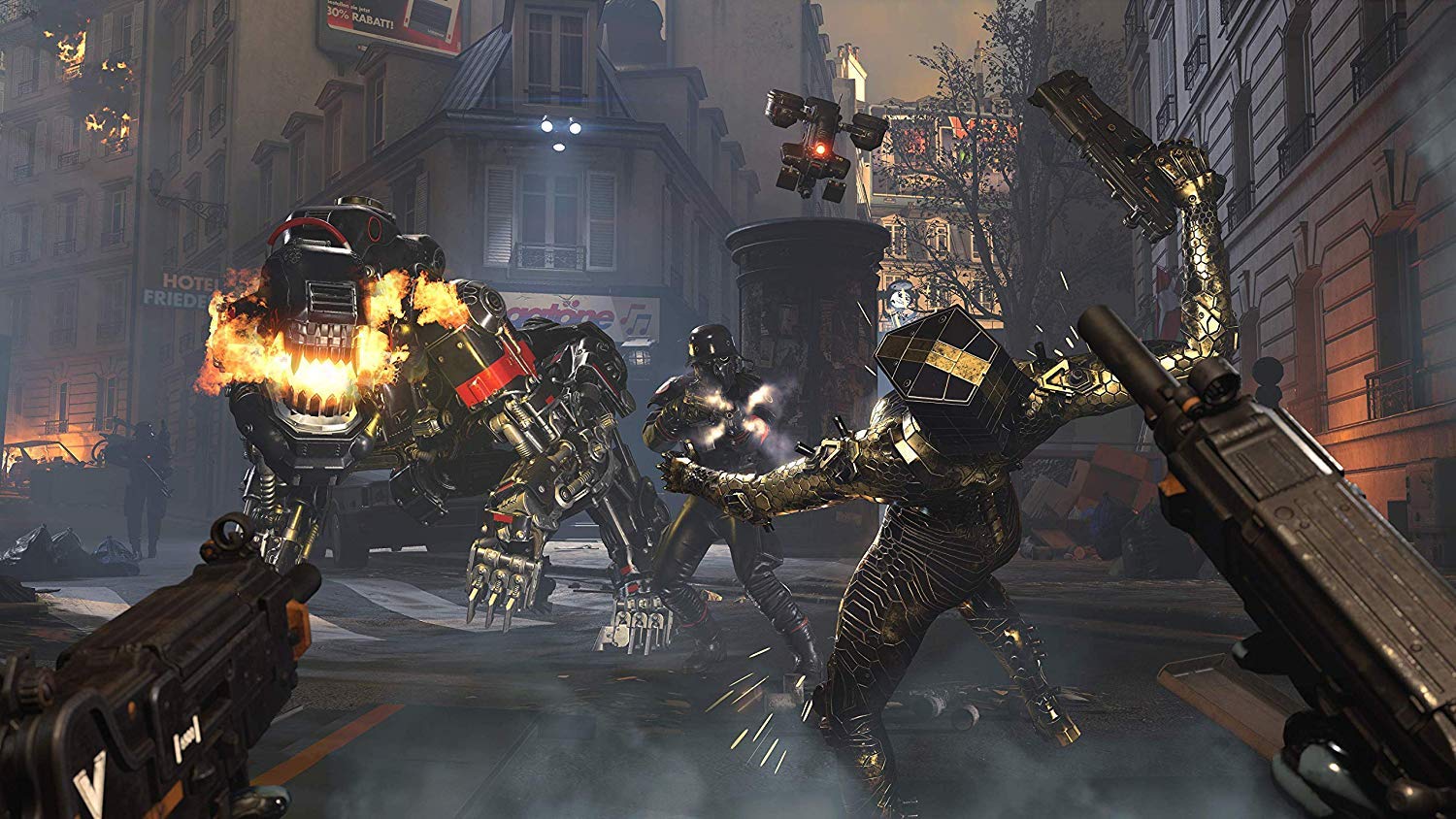 PARIS, 1980.BJ Blazkowicz, a hero of the second American Revolution, is missing. Nineteen years after the events of Wolfenstein II: The New Colossus, BJ has disappeared after a mission into Nazi-occupied Paris. Now, after years of training and guidance from their battle-hardened father, BJ’s twin daughters Jess and Soph are forced into action. Team up with a new cast of freedom fighters and brave the unsettling sights and sounds of twisted, alternate reality 1980s Paris.Wolfenstein: Youngblood [Deluxe Edition] includes:- The Buddy Pass, allowing you and a friend to play the entire game together, even if they don’t own the game themselves- The Cyborg Skin Pack- Legacy Pack*While supplies last.