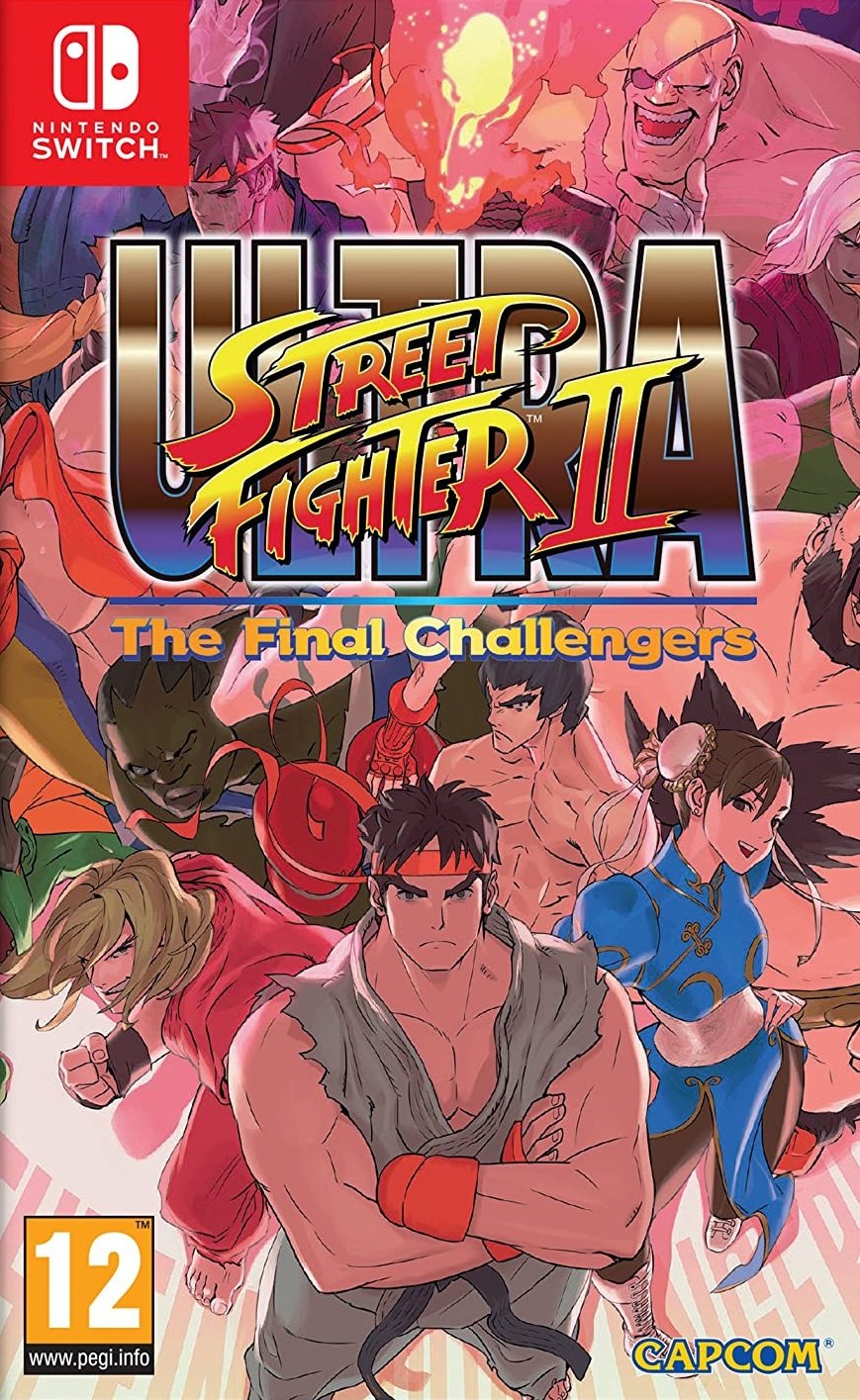 
Experience old-fashioned street fights in ULTRA STREET FIGHTER II: The Final Challengers, available only on Nintendo Switch . To celebrate the 30th anniversary of this famous series, you can now play street fighting with anyone anytime, anywhere in the ultimate version of the iconic Super Nintendo fighting game that took the world by storm.

Fight where you want

With the Nintendo Switch, you can compete against others wherever you want. Play at home on the TV, or take your Nintendo Switch with you to game on the go. Simply remove the two Joy-Con from your system, give one to a friend, and you’re ready for a two-player brawl.

The best fighters in the world

Ryu, Ken, Chun-Li and the rest of the original fighters are back, looking better than ever thanks to enhanced visuals. Evil Ryu and Violent Ken are now also joining, with new moves for more aggressive playstyles.   Battle friends in Versus mode, join forces with a second player in the all-new Buddy Battle, or battle rivals from around the world online *! 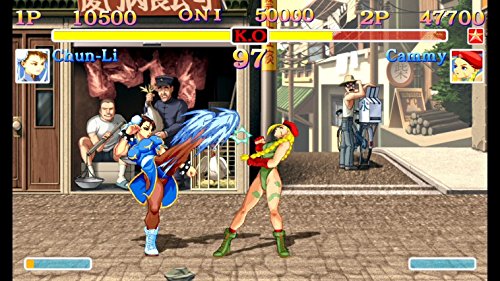