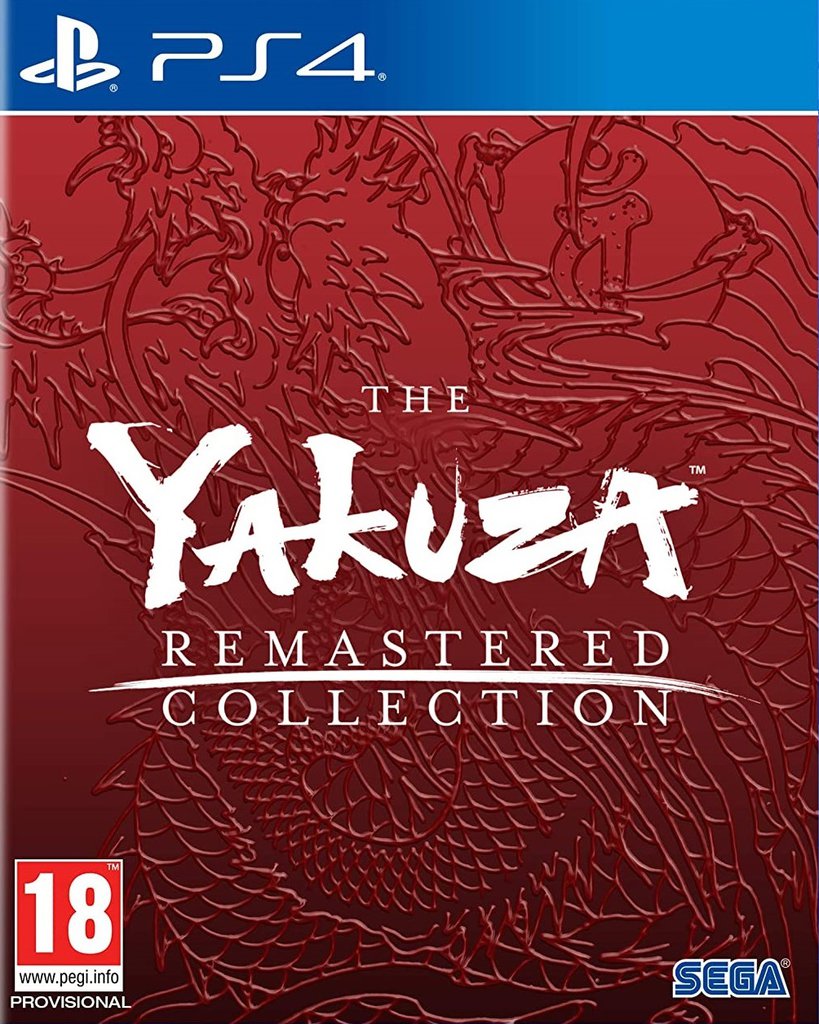 
Complete the journey of the Dragon of Kamurocho the Yakuza remastered collection is far from a typical console generation port. In addition to graphical and performance upgrades (720p> 1080p at 30> 60FPS), all three games have gone through a rigorous re-localization process. The English scripts for each game have been reviewed, revised, and even rewritten in some cases, and content previously cut from the Western releases of Yakuza 3, 4, and 5 have been re-added in the Yakuza remastered collection.   Key Features: 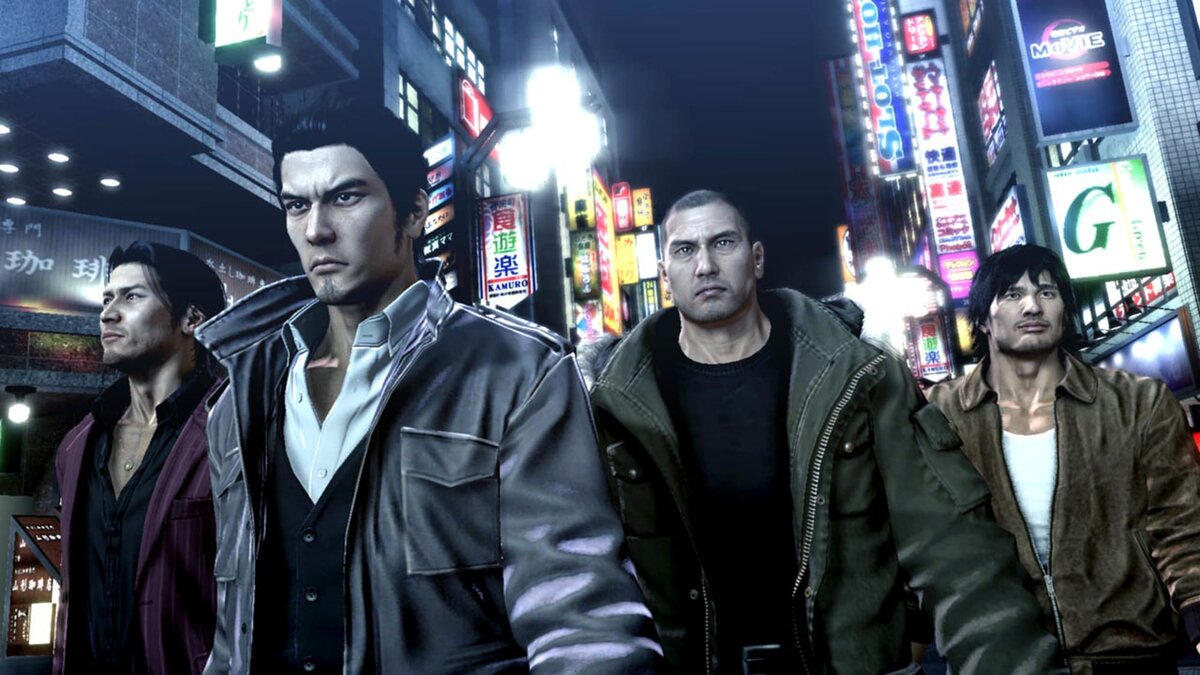