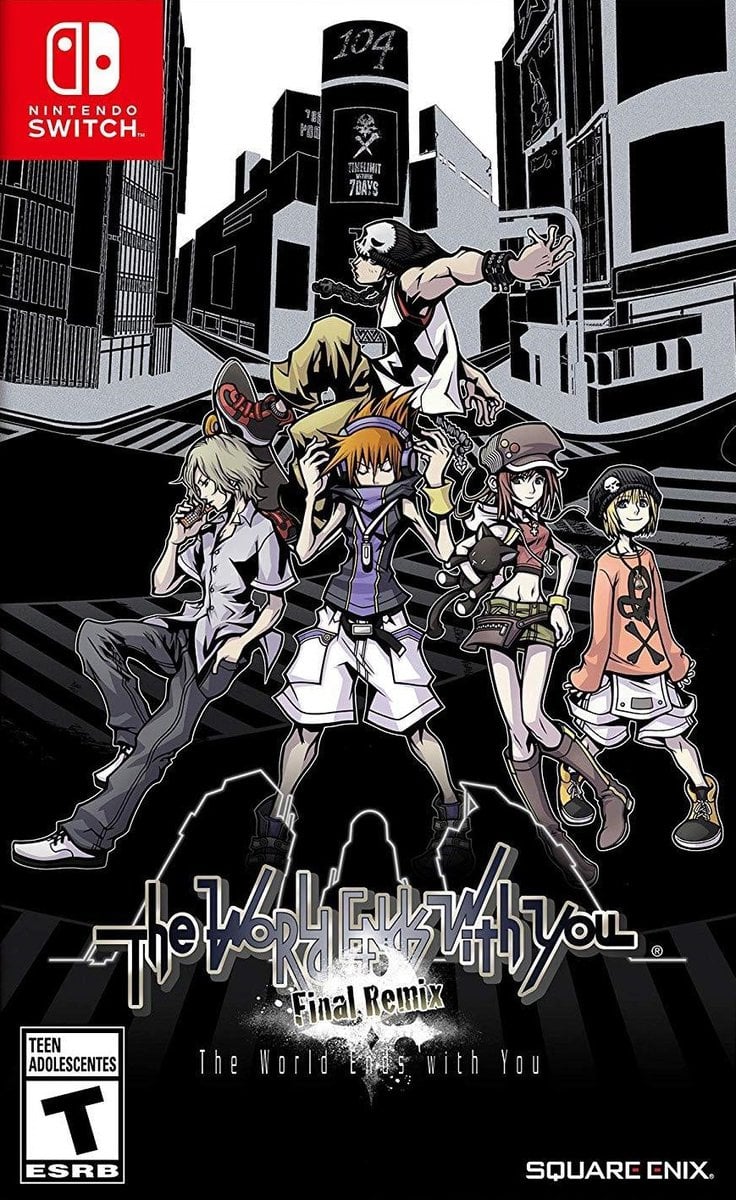 The World Ends with You: Final Remix - Nintendo Switch


The Definitive Version of a Modern RPG Classic

Complete the mission…or face erasure. That’s all Neku knows after regaining consciousness in the middle of a busy intersection without his memories. Now he and his partner must fight to survive a life-or-death game in this twisted tale with more turns than the urban labyrinth of Tokyo they’re trapped in. This definitive version of Square Enix’s RPG classic brings the dark story to life on the Nintendo Switch system along with an extra chapter, exclusive two-player combat, and some killer, new remixed music. In the crowded chaos of Tokyo, players of the Reapers’ Game must complete daily missions or face total erasure. Neku might not be enthusiastic about forging relationships, but with his very life on the line, he’ll need to learn how to work together with a partner—and fast: they only have seven days. Gear up with stat-enhancing threads and collect mysterious pins to unleash psychic abilities in battle. Take control of real-time, action-fueled RPG battles using touch controls or Joy-Con™ controllers. With new features in addition to all the content from the Nintendo DS and mobile versions, the definitive version of this modern classic is finally here. 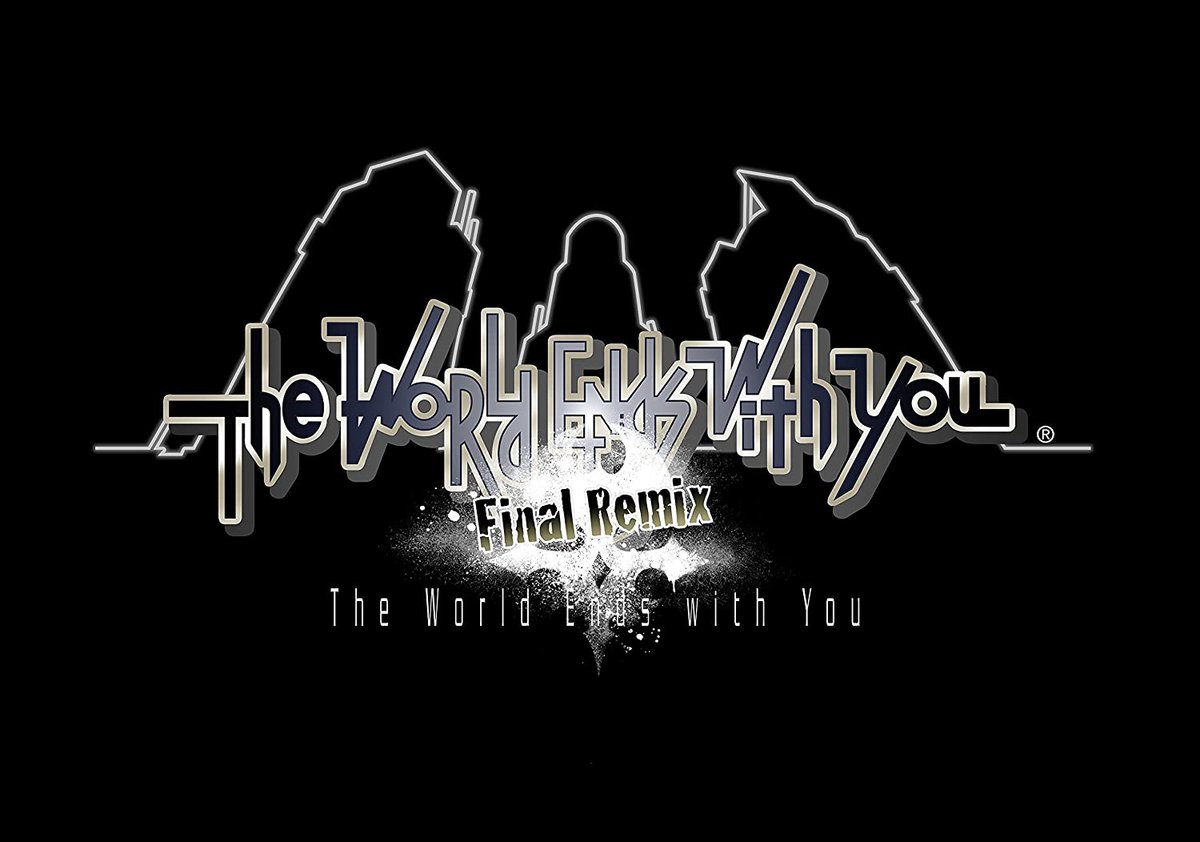