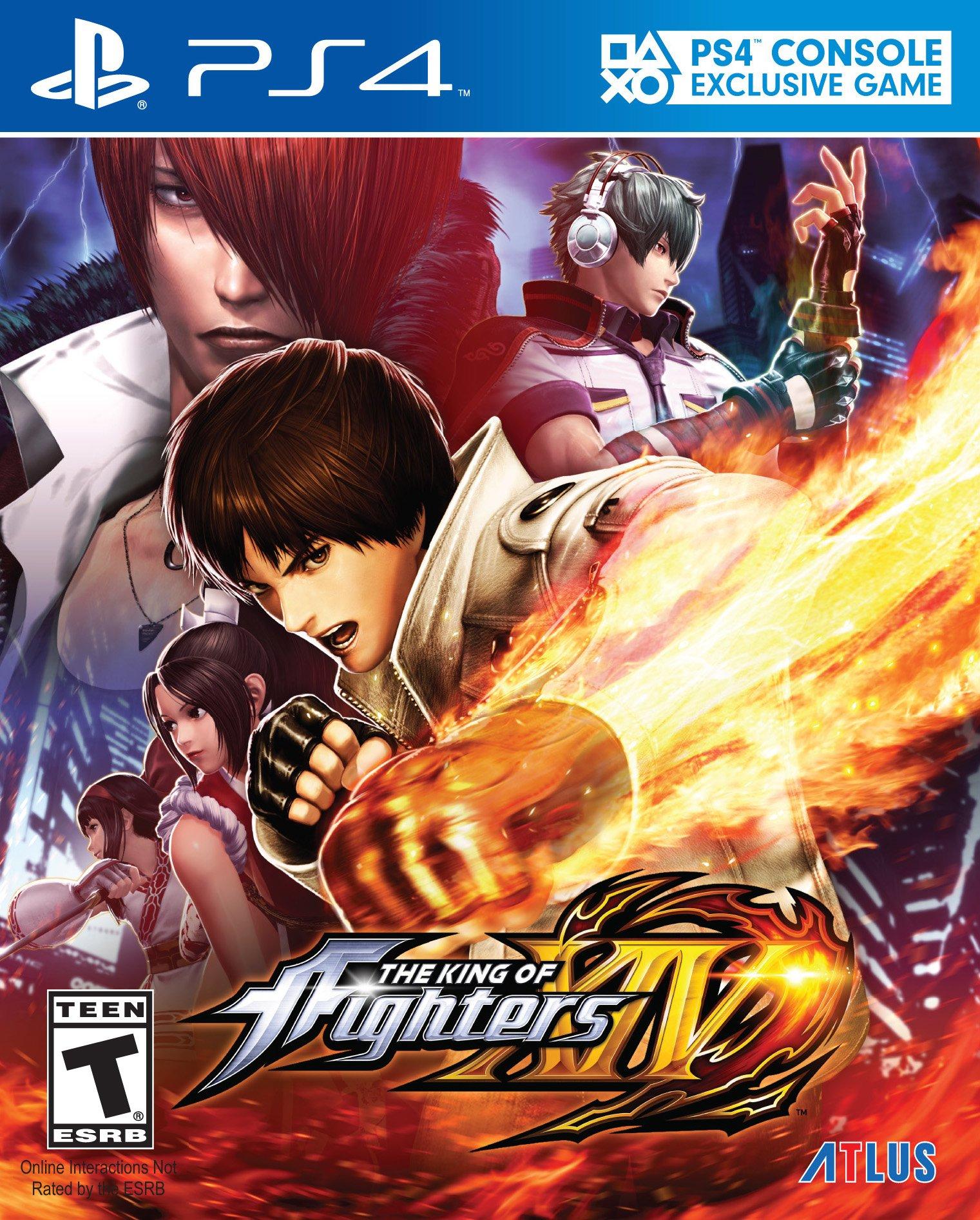 The King of Fighters XIV - PS4


The world-famous ‘KOF’ VS Fighting Game series marks its return in a new chapter on PlayStation 4 with ‘THE KING OF FIGHTERS XIV’. A total of 50 characters are ready to duke it out in KOF’s traditional 3-on-3 team versus battle system. ‘THE KING OF FIGHTERS XIV’ offers a large variety of user friendly game modes, refined online features, as well as an epic storyline for the best ‘KOF’ experience ever on PlayStation 4!   THE KING OF FIGHTERS XIV will be making its stateside debut with a partnership between SNK and Atlus U.S.A. The vaunted fighting game series, which first made its debut in 1994, is entering a new evolution with THE KING OF FIGHTERS XIV thanks to series-first 3D graphics and debuting exclusively on the PlayStation 4 console. The classic 3 vs. 3 battle system is unchanged in KOF XIV and the perfectionists at SNK have made some notable updates to the fighting engine. From streamlining controls to improving the Combo and MAX Mode mechanics, the developers have worked tirelessly to bring hardcore fans and newcomers the most competitive, but accessible, game in KOF history. THE KING OF FIGHTERS XIV has devoted a lot of development time to improving the game’s netcode for vastly improved online gameplay. KOF XIV uses the PS4’s online architecture to have a whole host of online conveniences, from spectating to saving replay/battle data, and having a single online KOF XIV profile to connect with friends. Up to 12 players can join together via the Online Mode.   Key Features: 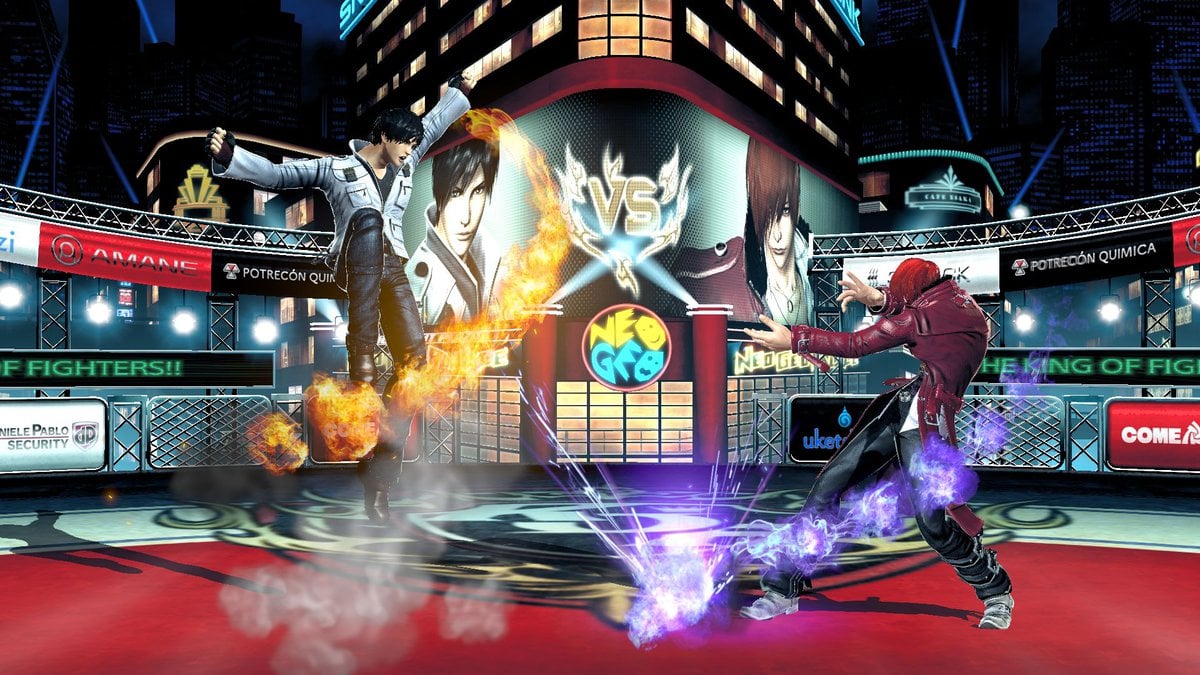