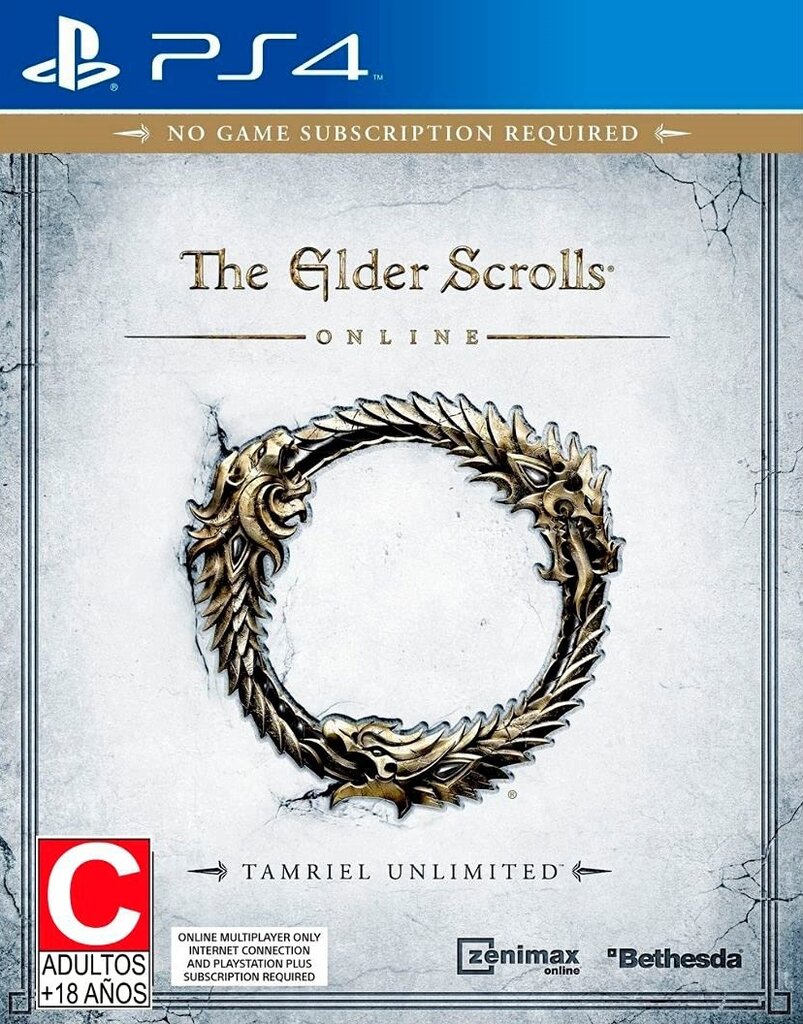 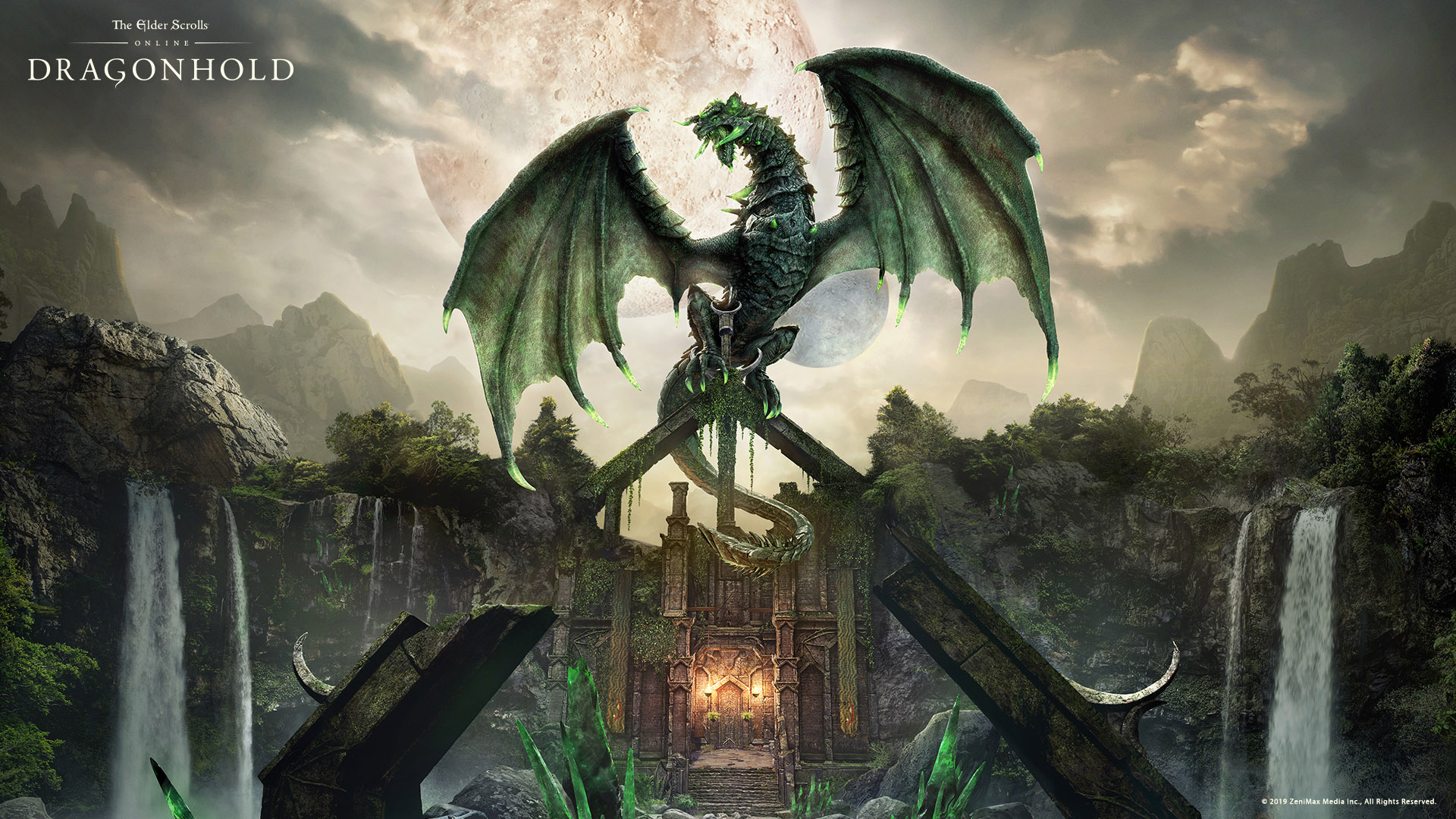 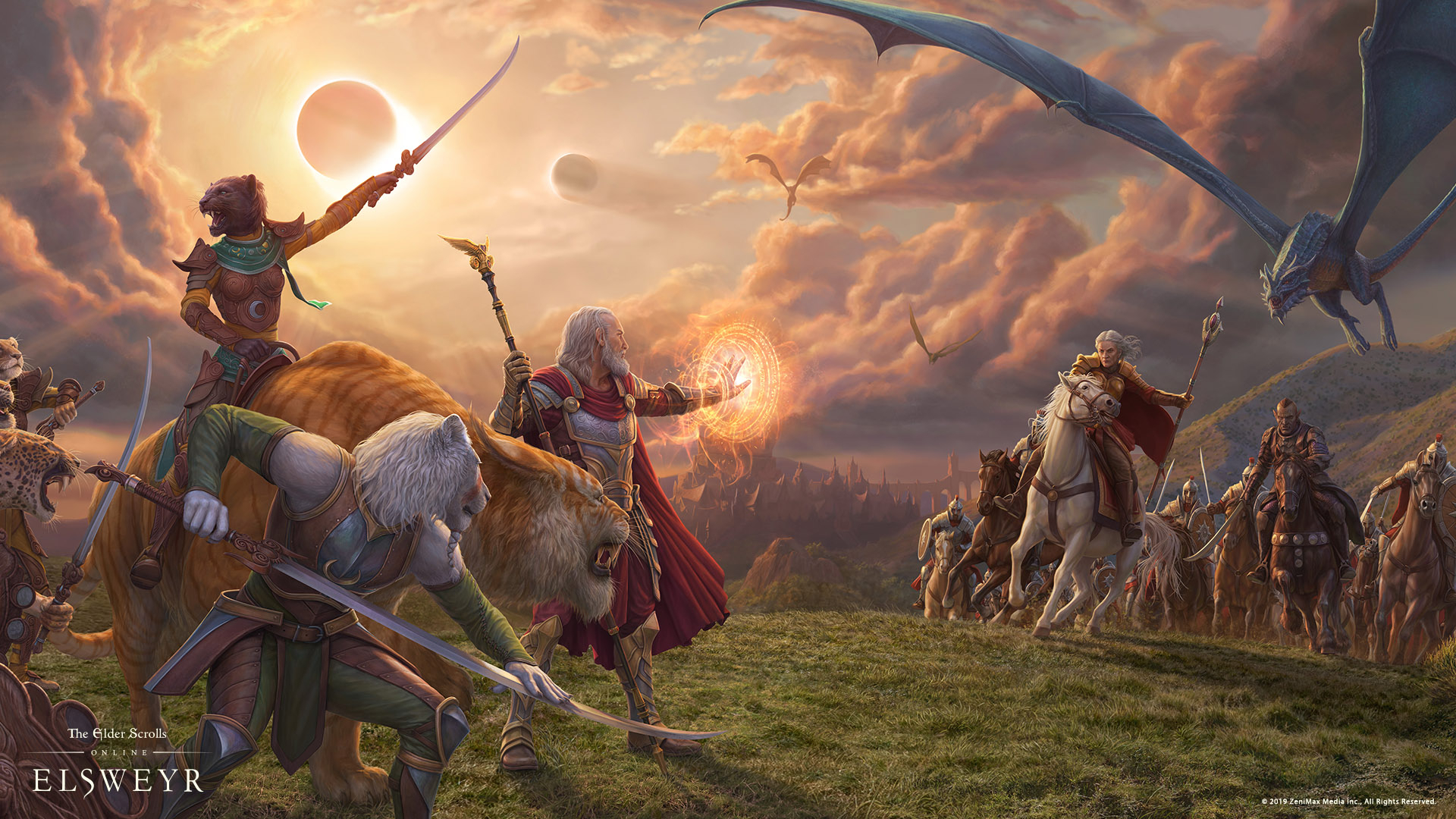 The Elder Scrolls Online is a massively multiplayer online role-playing game (MMORPG) developed by ZeniMax Online Studios and published by Bethesda Softworks. It was released for Microsoft Windows and OS X in April 2014, with versions for PlayStation 5 and Xbox Series X/S planned.