Starlink: Battle for Atlas for Nintendo Switch puts you in a team of heroic space pilots. You want to rid the Atlas star system of Grax and the Forgotten Legion, an evil robotic force. The version you see on this game page is the Standard edition. This includes: In addition, a Starter Pack for Starlink: Battle for Atlas is also available in the shop. Please visit a store near you to learn more about the current availability of this product. Starlink: Battle for Atlas offers a whole new gameplay experience. You can build your own modular spaceship and then mount it on your controller to take part in epic space battles. Equip your model with different parts and your spacecraft will also change instantly in-game. Form your fleet and combine pilots, spaceships and weapons to create your own play style and defeat the enemy.

Customize your spaceship – the choice is yours

Combine pilots, armor, wings and weapons to build the perfect spaceship with an incredible amount of possibilities. Changes to your physical model also appear directly in the game, so you can go straight to the battlefield.

Travel through exotic alien worlds of the Atlas star system. Each planet has its own identity, ecosystem and animal kingdom. Be careful, because the universe can be a dangerous place with many challenges waiting for you. Your actions and choices affect the world around you. Everything you do affects your journey, and enemies will fight back and take over the galaxy if you don’t do anything to stop them.

Create a unique fighting style. Experiment with a variety of skills, weapons and status effects to create and fire devastating combos at the enemy and overcome perilous challenges.

Fox McCloud is a special character in Starlink: Battle for Atlas. Players can explore the open Atlas galaxy in Star Fox’s Arwing and team up with the Starlink Initiative to stop the Forgotten Legion. 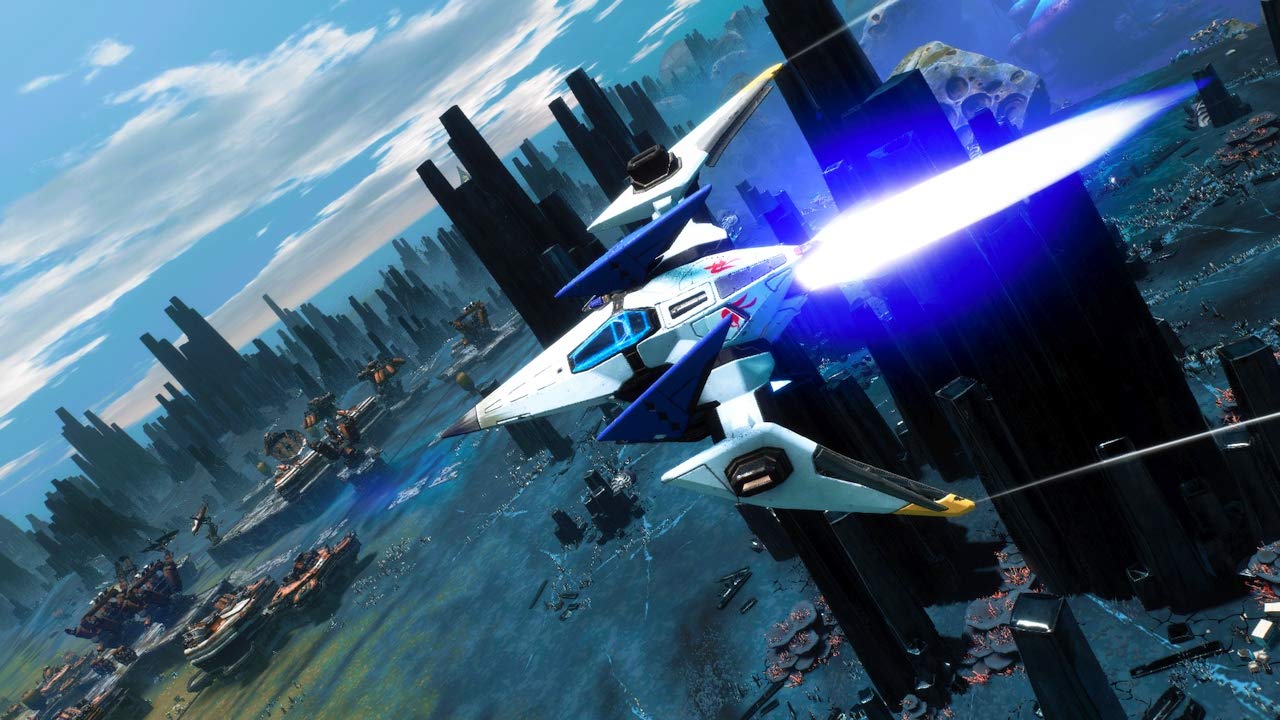