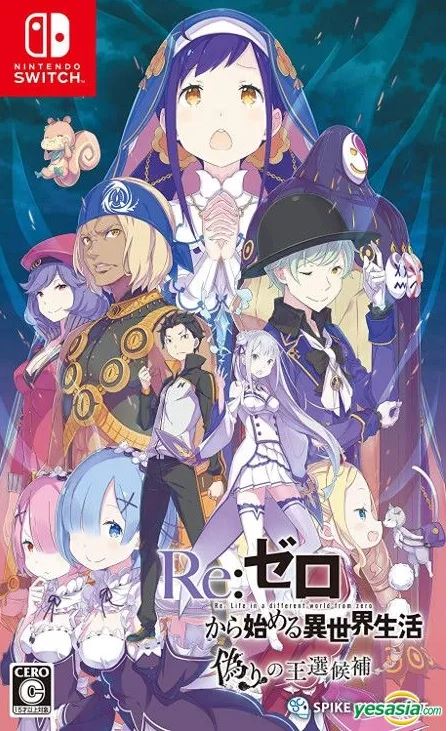 RE:Zero -Starting Life In Another World - The Prophecy Of The Throne - Nintendo Switch


One month after Subaru’s new life in another world began, an emissary sent by the royal castle suddenly appears with news that the royal selection has been postponed, but offers no reason as to why. The postponement of this grand event that decides the next ruler of the Kingdom of Lugunica stirs Subaru and his friends into action. They return to the royal capital only to find that a sixth candidate has claimed their stake for the throne. But the Dragon Stone prophesizes that only five candidates would be chosen. With one candidate being an imposter, suspicions are immediately cast toward one woman in particular: Emilia. What answers lie beyond the mysterious web of assassinations, betrayal, and conspiracies…? Features: • Enjoy a new Re:ZERO storyline, fully supervised by the series author Tappei Nagatsuki. • Featuring brand-new characters designed by the original artist Shinichirou Otsuka as well as your favourites from the series.
This game has no trailer, or we havent updated it yet.. 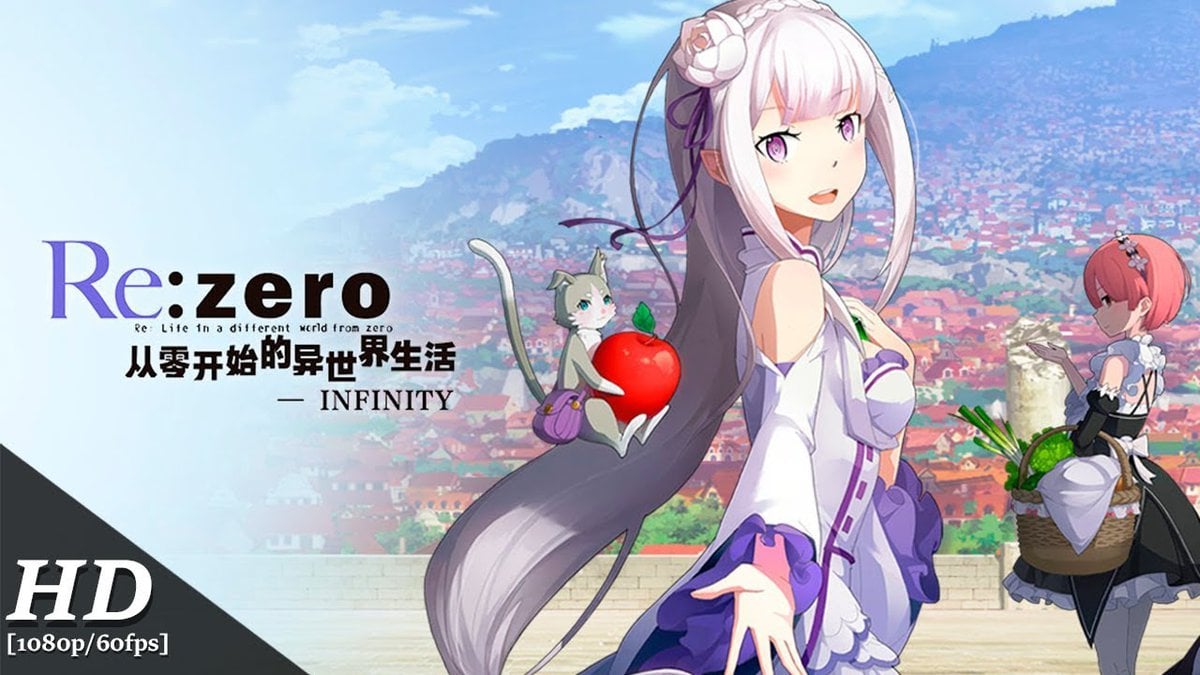