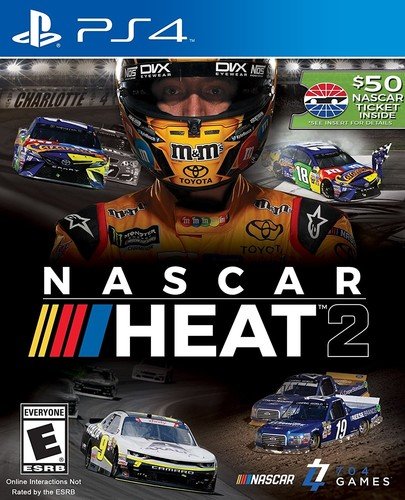 NASCAR Heat 2 brings the most authentic and intense stock car and truck racing of all time. Test your driving skills across 3 NASCAR® national series and 29 NASCAR sanctioned-tracks. Go head-to-head in local split-screen mode or take the action online with 40 car online multiplayer.