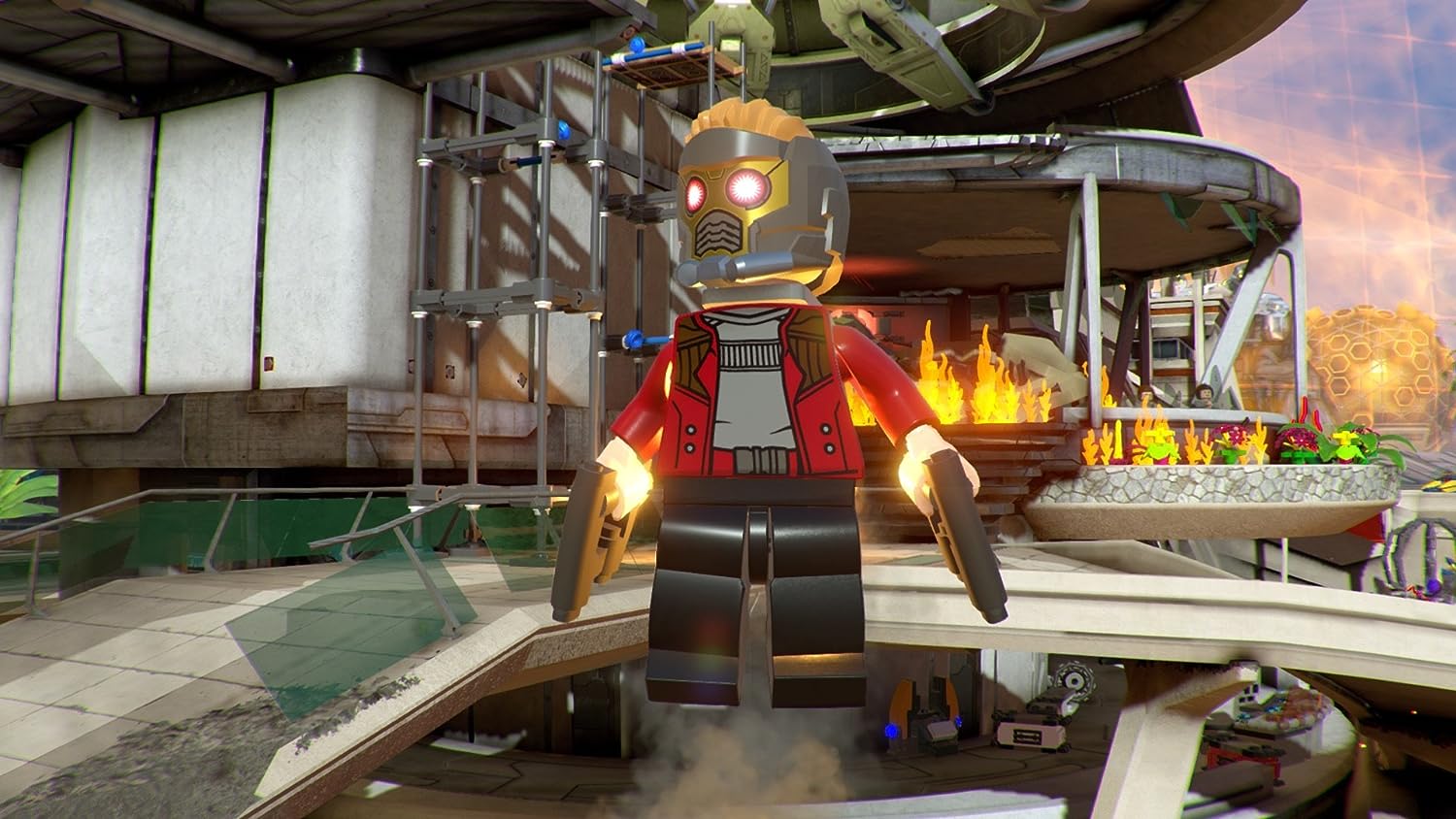 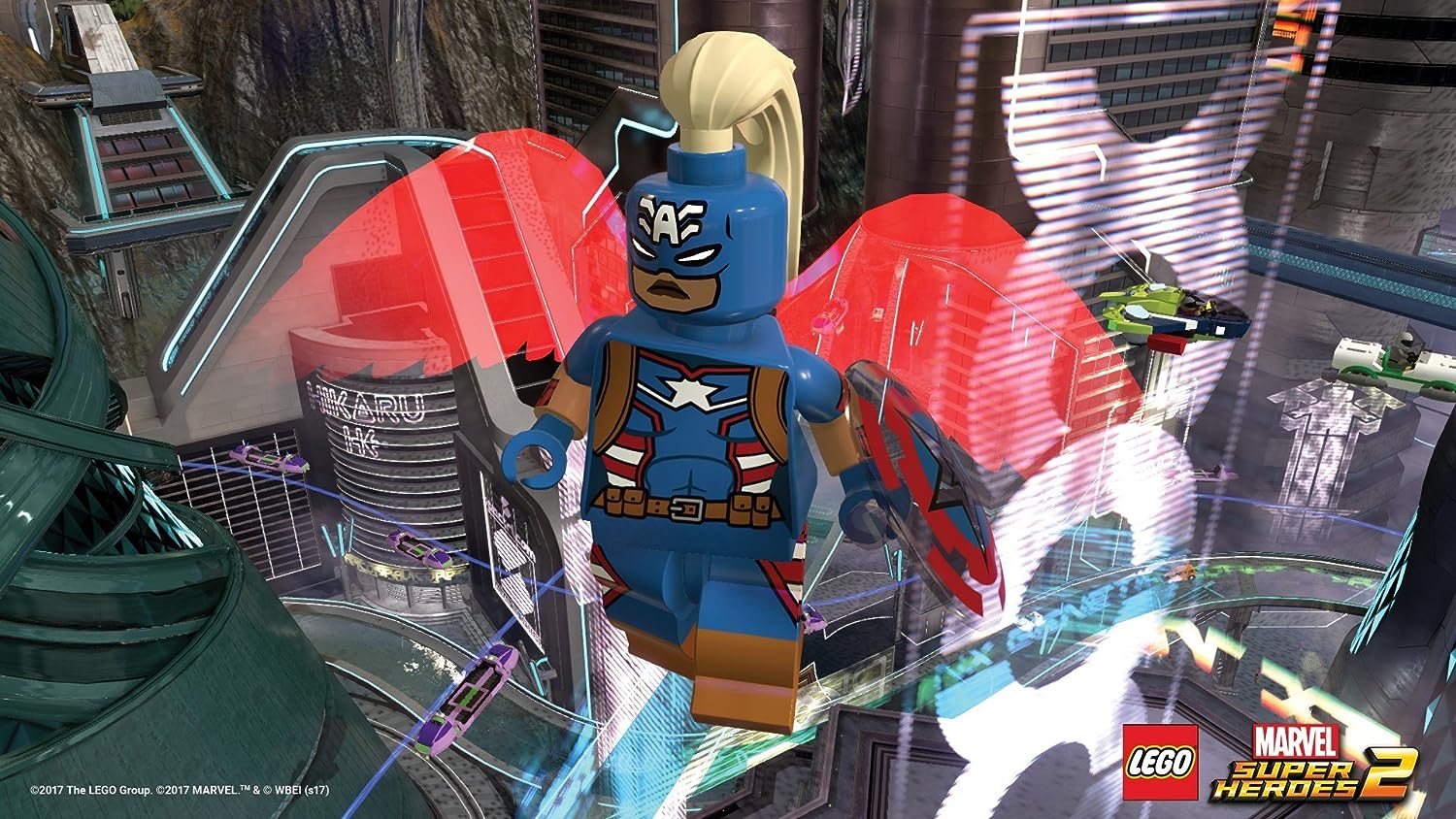 It’s about TIME. Join your favorite Super Heroes and Super Villains from different eras and realities as they go head to head with the time traveling Kang the Conqueror in the all-new, original adventure, LEGO Marvel Super Heroes 2. Play as the Guardians of the Galaxy, Spider Man, Thor, Hulk, Black Panther, Captain Marvel, Doctor Strange, Carnage, Green Goblin and dozens of other Marvel Super Heroes and Villains in this cosmic battle across the time tossed city of Chronopolis. Travel across lands from Ancient Egypt to The Old West, Planet Hulk and New York City in 2099 and transport objects or characters through the centuries. And, with new battle modes, friends and family can play against each other in a series of themed challenges and battle arenas. This title has been rated everyone 10 plus cartoon violence.