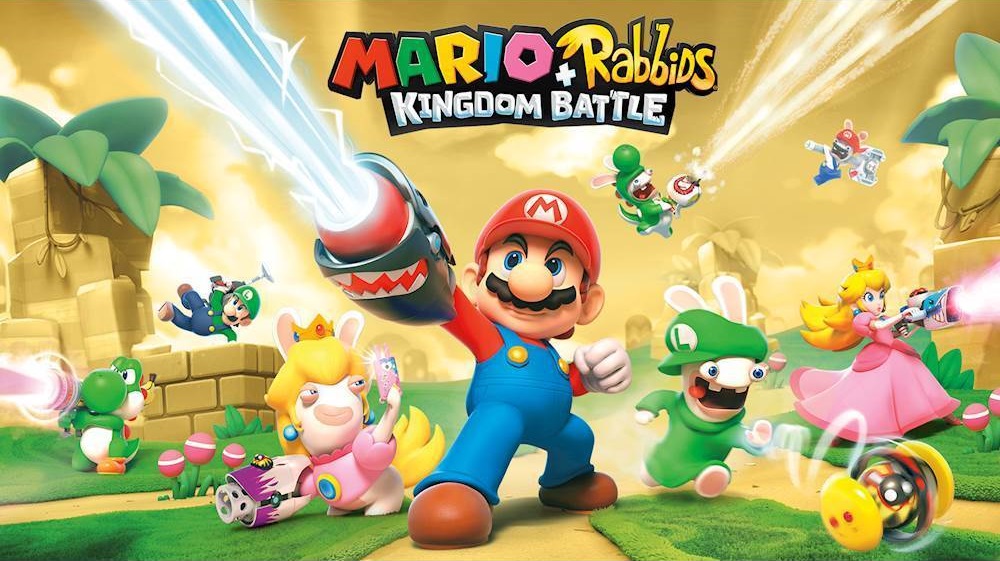 Hades is a roguelike action role-playing video game developed and published by Supergiant Games. … The game has a hack and slash combat system; the player uses a combination of their main weapon attack, dash power, and magic ability to defeat them while avoiding damage to progress as far as possible.

Hades is a rogue-like dungeon crawler in which you defy the god of the dead as you hack and slash your way out of the Underworld of Greek myth.