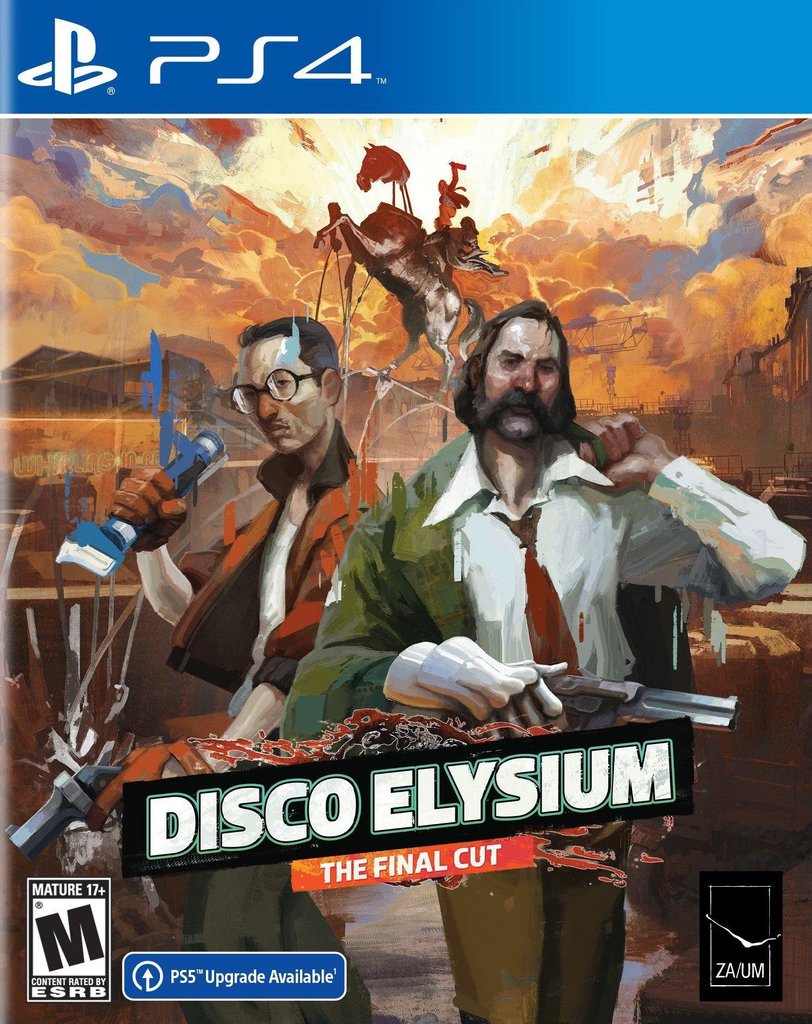 
Disco Elysium – The Final Cut is the definitive edition of the groundbreaking role playing game. You’re a detective with a unique skill system at your disposal and a whole city block to carve your path across. Interrogate unforgettable characters, crack murders, or take bribes. At some point during my time with Disco Elysium: The Final Cut, after I read yet another minutes-long dialogue sequence to try and learn more information about the game’s murder mystery, I realized I felt like I was slowly working my way through a long novel — one that went just a little bit over my head. In The Final Cut, an enhanced version of the 2019 cult hit role-playing game that made its console debut on PlayStation in March, you play as a cop with amnesia investigating a murder case about a hanged man. You’ll explore a fictional place called Revachol and talk to a huge cast of characters to piece together clues about the hanged man’s killer. Almost every conversation or interaction has an extensive dialogue tree, allowing you to respond to or direct a conversation in ways that can influence other moments in the game down the line. One time, I convinced somebody to give me the jacket off their back, which I could then wear. With another person, I refused money so that my character wouldn’t feel indebted to him.
Template is not defined.
Template is not defined.