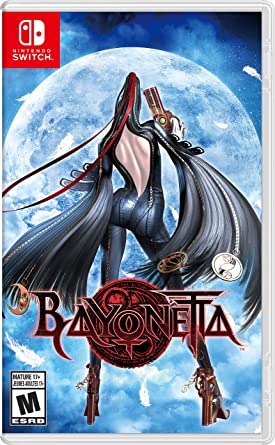 
Meet Bayonetta, an Umbra Witch whose beauty is matched only by her tremendous arcane power. Take control of both – and a full arsenal of heart-stopping weapons while you’re at it – and go Angel-hunting in the nonstop climax action game that truly put PlatinumGames on the map. Fight your way through the heavenly host to climax after thrilling climax through gorgeous stages! The action never lets up in this top-class 3D action game. Bayonetta brings her witchy charms and time-stopping magical abilities to beguile a new generation of gamers on Wii U.   In days of old, the Umbra Witches practiced the deadly Bullet Arts – a devastatingly graceful form of combat using weapons attached to all four limbs, seamlessly mixing melee and ranged attacks. Masters of Bullet Arts were unstoppable assassins who could take down any foe at point-blank range, and Bayonetta is the heiress of their style. It doesn’t stop at firearms, either. Bayonetta has an entire arsenal of swords and even more exotic weapons right at her fingers – and toes, too. 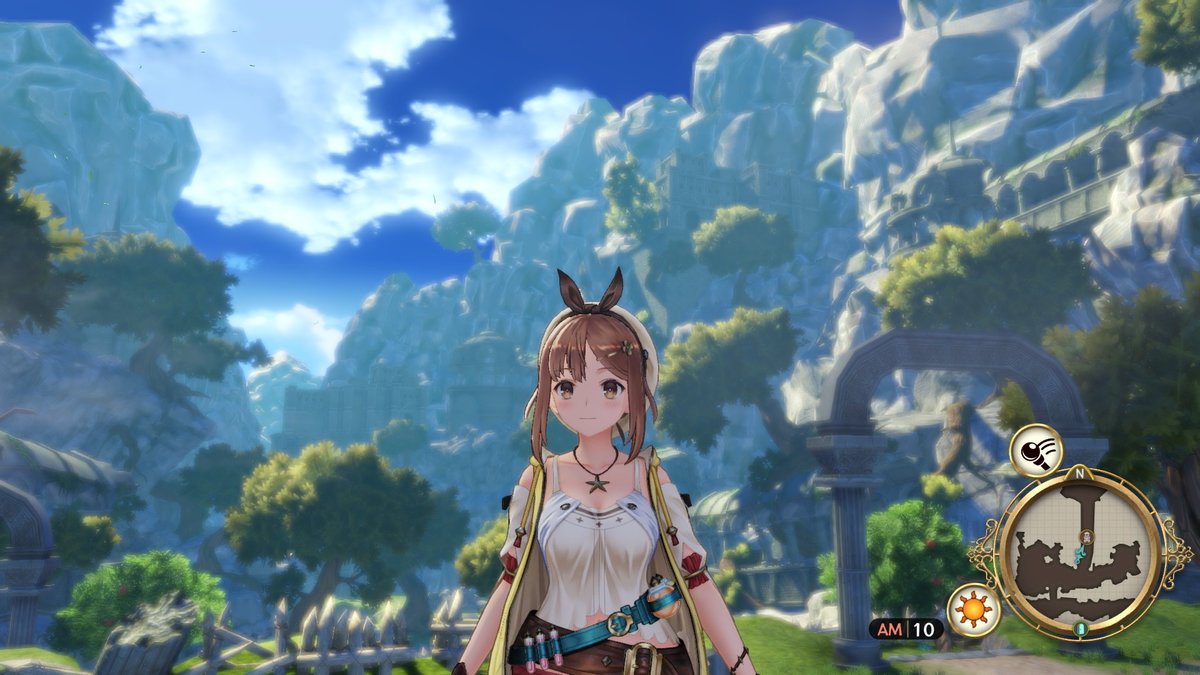