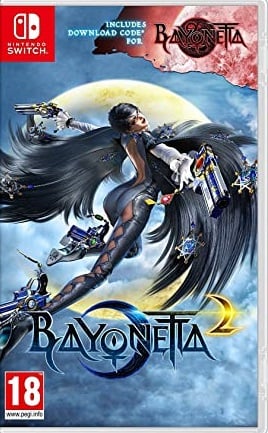 Bayonetta 2 is coming to Nintendo Switch!

In this exciting sequel to the popular action game Bayonetta, the player is on the edge of your seat from start to finish. Bayonetta 2 is packed with breathtaking combat and beautiful cutscenes, so the game will never let you go. The game is now re-released for Nintendo Switch !
Fight atop a plane circling a city center. Measure your powers with an enormous angelic monster that uses its arm as a whip on the roof of an express train. Take the fight to the next level by fighting a demonic dragon as you make your way to the top of a skyscraper.

The witch is back

A powerful witch born from a forbidden alliance between the Lumen Sages and the Umbra Witches, Bayonetta travels from a distant past to the present. Thanks to her elegant fighting style and unparalleled magical powers, she instills fear in her enemies before they die. With the help of her deadly weapons, unprecedented moves and torture attacks, Bayonetta makes short work of her enemies. Using magic, she can summon demonic monsters with her new power, Umbran Climax, and perform multiple devastating attacks one after the other.

Choose from Classic and Touch playstyles. The Classic Controls provide the technical control unique to Bayonetta. This control is very popular among fans of the previous part, and fans of other action games will undoubtedly be able to use it. The Touch Controls, on the other hand, offer an easier playing style for players unfamiliar with action games, or who simply want a different angle. The Touch Screen on Nintendo Switch allows players to easily control Bayonetta as she moves, attacks and dodges enemies. Bayonetta’s best friend, the Umbra Witch Jeanne, assists Bayonetta by performing combo attacks along with her and sweeping the floor with her enemies. With the Nintendo Switch you can now play the game anytime, anywhere. Action guaranteed!

Whether on the other side of the table or the other side of the world, you can now beat wave after wave of enemies with your friends in the local and online Tag Climax mode. You can choose from a number of powerful characters, with which you can capture angels and devils with beautiful violence. 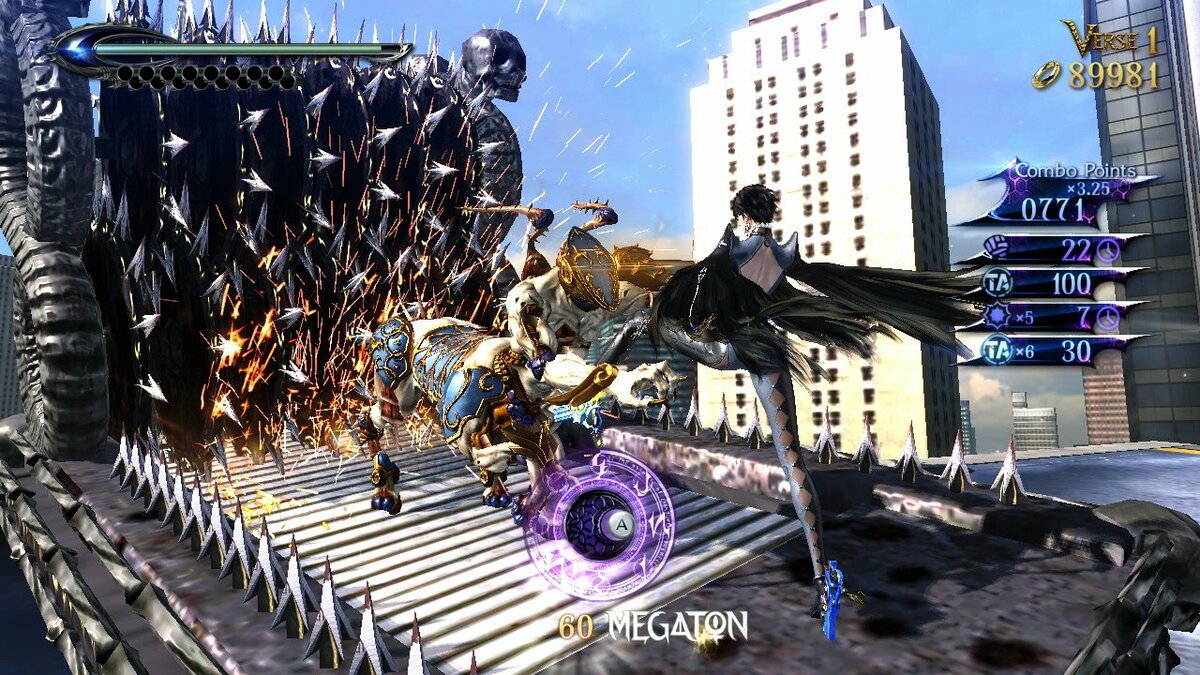