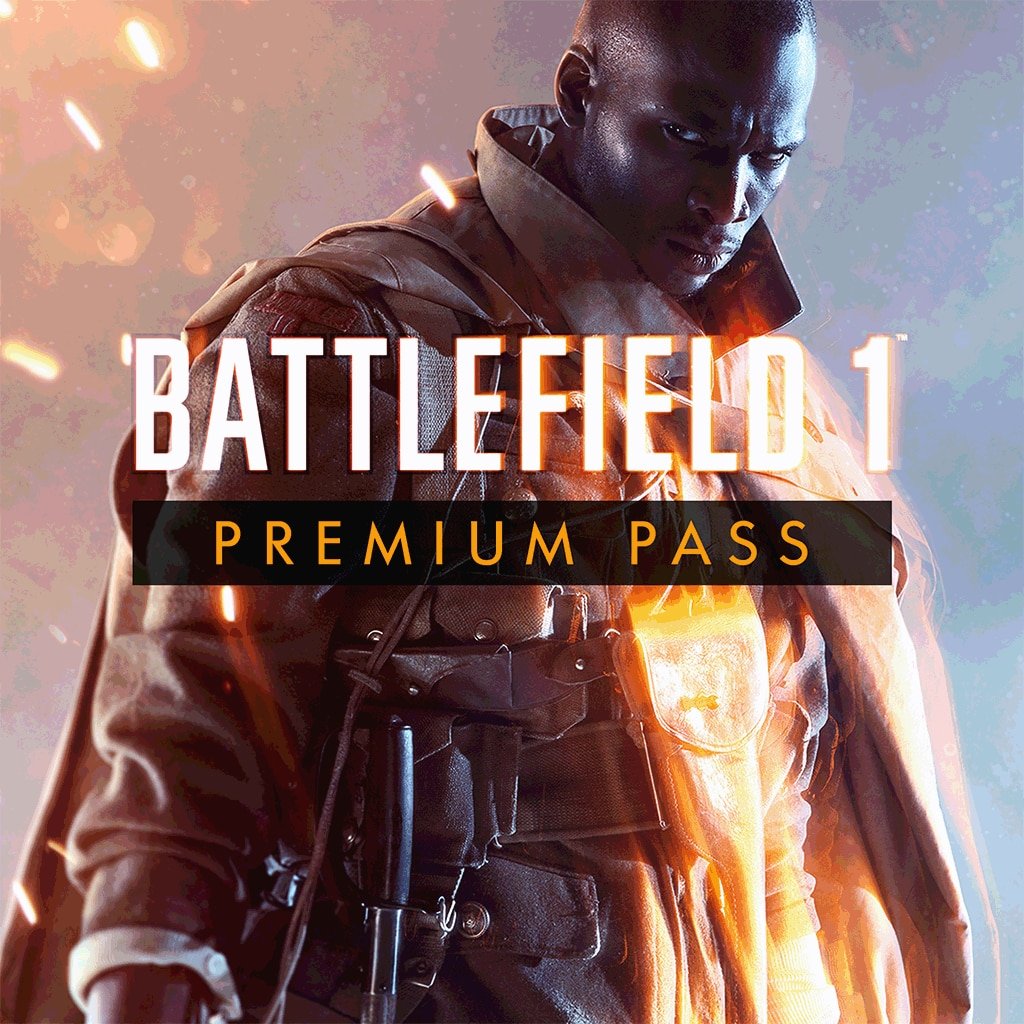 *THIS EXPANSION PASS IS ONLY COMPATIBLE WITH US ACCOUNTS

They Shall Not Pass Expansion Pack

In the Name of the Tsar Expansion Pack

Fight on the eastern front of World War I and play as the Russians for the first time. This expansion features 6 new maps, one small-scale game mode, 11 new weapons, new modification for the cavalry unit, and 4 new vehicles. Several maps feature conflicts between the Russian Red Army and the Germans while some maps feature the Russian Civil War, allowing players to play as either the Bolsheviks or the White Army. All the maps introduce a welcome change of scenery with plenty of snowy valleys and forested areas with generally large, open fields. Play through these 6 new maps and enjoy Luphow Pass, Albion, Galicia, Brusilov Keep, Tsaritsyn, Volga River.

Experience the amphibious invasion of Gallipoli during World War I. Visit wide beaches with plenty of hideouts and variable terrain, outmaneuver snipers camping on walls and towers, and avoid enemy bombers. Cape Helles map features several landing crafts for the British team along with a few standard torpedo boats. Unique to this map is a massive 1st class destroyer that could be controlled much like the Behemoth battleship in standard Battlefield maps.

Get in the middle of great looking ground battles or feel the wind during air battles. Run through deadly, gasoline fogs, flames, and ruin lands. Better be aware of your surroundings all the time. New air assault mode allows you to conquer your enemies in the air. Join the Apocalypse and enjoy a variety of ruthless maps, conquest modes, and brutal combat situations.

Try a variety of new, distinguished weapon skins to stand out on the battlefield and get 14 exceptional, special-exclusive dog tags. Make sure that your enemies will remember you for a long time. With these unique weapon skins and dog tags, you will feel one of a kind and the whole gameplay will take new, vacancy vibe.

Be the first to access multiplayer matches. No more queues for servers as you are a VIP, Premium Pass holder. Make a long waiting short and move straight to the action as soon as it’s possible.