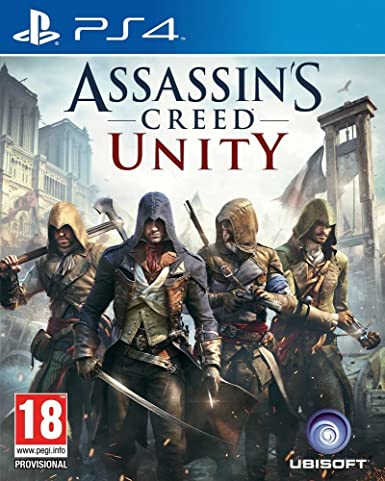 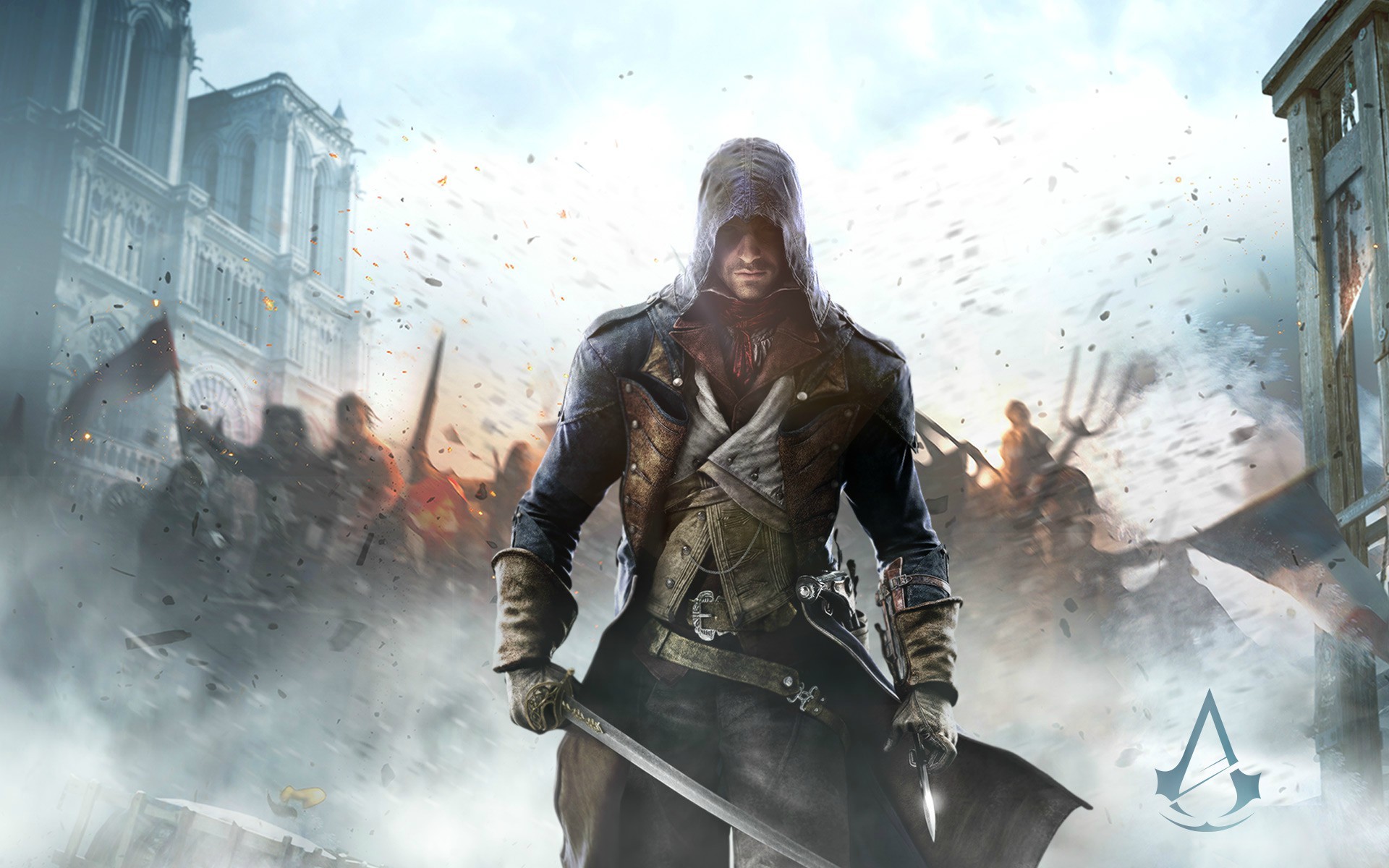 A Co-Op Experience You Must Play To Believe

In addition to an epic single-player campaign, play with up to 4 players online and experience the open world of 18th-century Paris together. Pull ambitious heists and take part in unique narrative-driven missions designed exclusively for co-op play. Sabotage an execution. Protect an emperor. Assassinate a Templar agent. Victory won’t be easy; you and your lethal band must rely on communication, coordination, and diverse skills to accomplish your missions, then vanish into the shadows.

A Ruthless New Hero for a Brutal World Deep Customization of the Master Assassin

Craft a unique play style by choosing weapons, gear, outfits, and specialized skills. Mix and match from hundreds of possible combinations and build your stealth, fighting, and navigation abilities from a new, expansive skill tree. Become the ultimate Master Assassin. 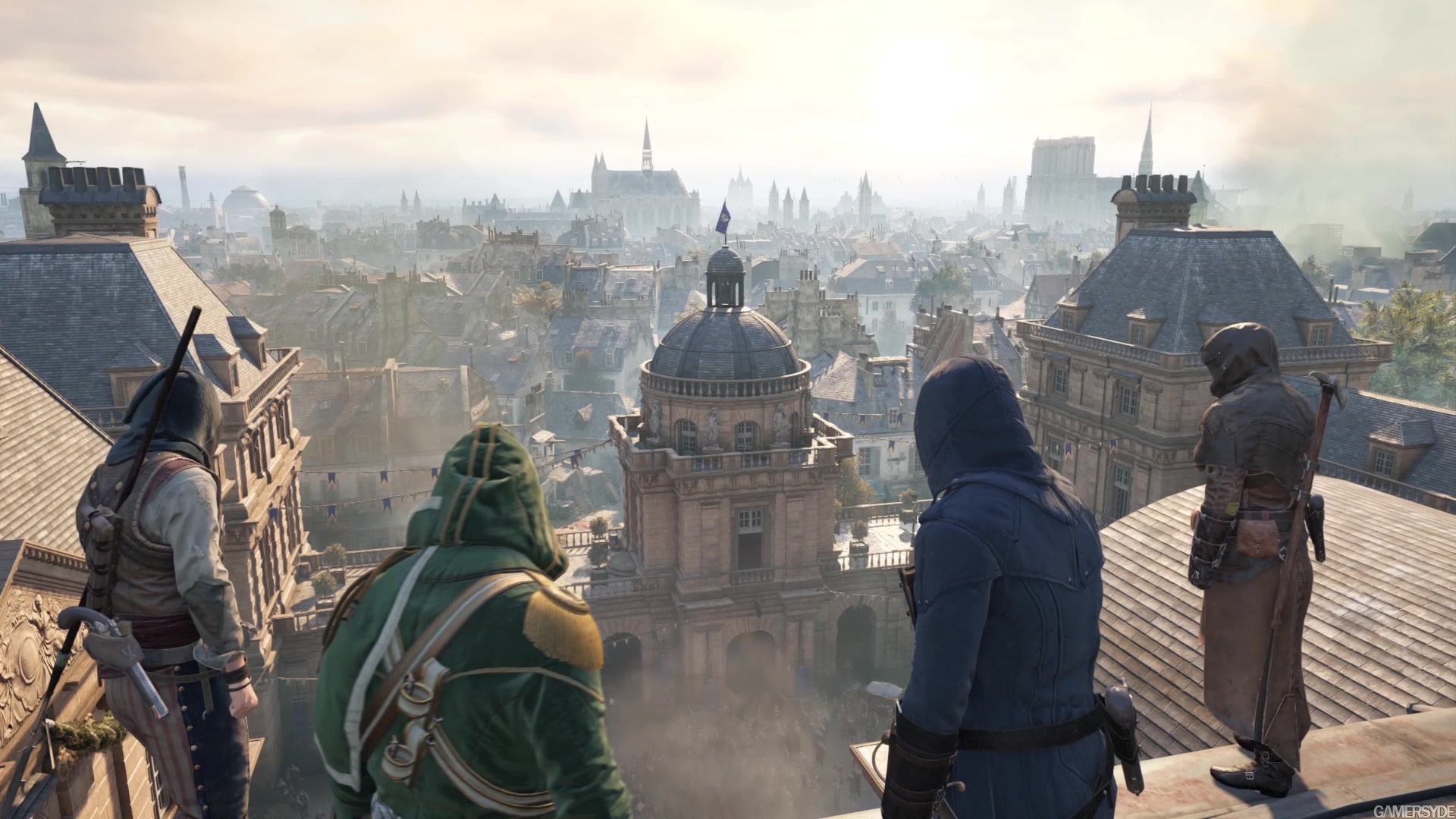 Discover Revolutionary Paris, Brought to Life as Never Before

Carve through the stunning full-scale open world city, a feat only made possible through the power of an all-new game engine. Explore detailed building interiors and discover secret catacombs and sewers. Embark on ancestral missions, treasure hunts, murder mysteries, contracts, and more. Witness the chaos of the French Revolution firsthand and become immersed in the realistic, systemic crowds of up to 5,000 AI-driven characters.

For centuries, France has been ruled by the privileged few. No longer. On this day, the people of Paris have risen up against tyranny. Now, in the midst of one of history’s most chaotic and brutal revolutions, the fate of a nation rests on the edge of the Assassin’s blade. Introducing Assassin’s Creed Unity, the next-gen evolution of the blockbuster franchise powered by an all-new game engine. From the storming of the Bastille to the execution of King Louis XVI, experience the French Revolution as never before, and help the people of France carve an entirely new destiny.
Template is not defined.
Template is not defined.