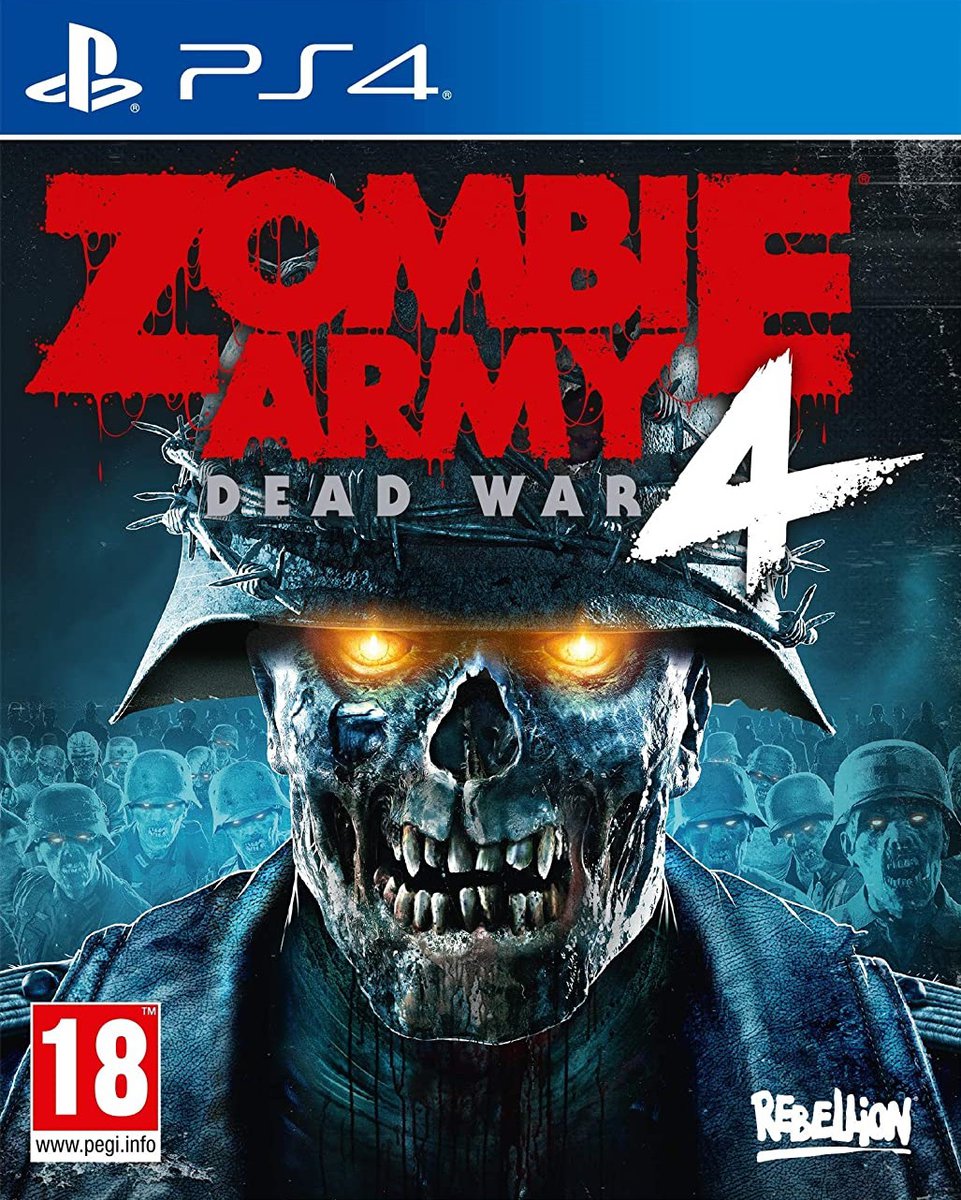 Preorder bonus character – Officer, gentleman, ZOMBIE. Play as Hector, the undead pilot! When Plan Z was unleashed, millions of soldiers rose from the dead – but not everyone came back as a mindless ghoul! Hector crashed in the Alps during the Dead War, and isn’t going to let that whole ‘being dead’ thing get in the way of his duty as a gentleman! Just try not to catch yourself on the propeller blade sticking out of his chest. Hitler’s hordes are back for more in this spine-chilling shooter from the makers of Sniper Elite 4! Abominable occult enemies, epic weapons and a harrowing new campaign for 1-4 players await in 1940s Europe, as you fight to save humankind from undead Armageddon! Shocking New Campaign The resistance have defeated Zombie Hitler and cast him into Hell – but the dead rise once again with greater hunger than before! Continue the alternate history of Zombie Army Trilogy in huge new levels, and uncover a sinister plan that takes the Survivor Brigade across Italy and beyond! Fight the forces of darkness in corpse-riddled canals, survive a Zombie Zoo, and journey to dark, inexplicable places no person has been beforehand lived to tell the tale! Award-Winning Gunplay Experience the genre-defining ballistics Rebellion made famous in the Sniper Elite series, and put it to good use against the shambling hordes of the damned! Upgraded Kill Cams and Dismemberment The X-Ray Kill Camera returns! Watch in gory-oust slow motion as bullets, bombs and more destroy bones and organs in X-ray. Marvel as your bullets tear off a rotten limb or two, and shiver as the dead KEEP COMING!
Key Features: 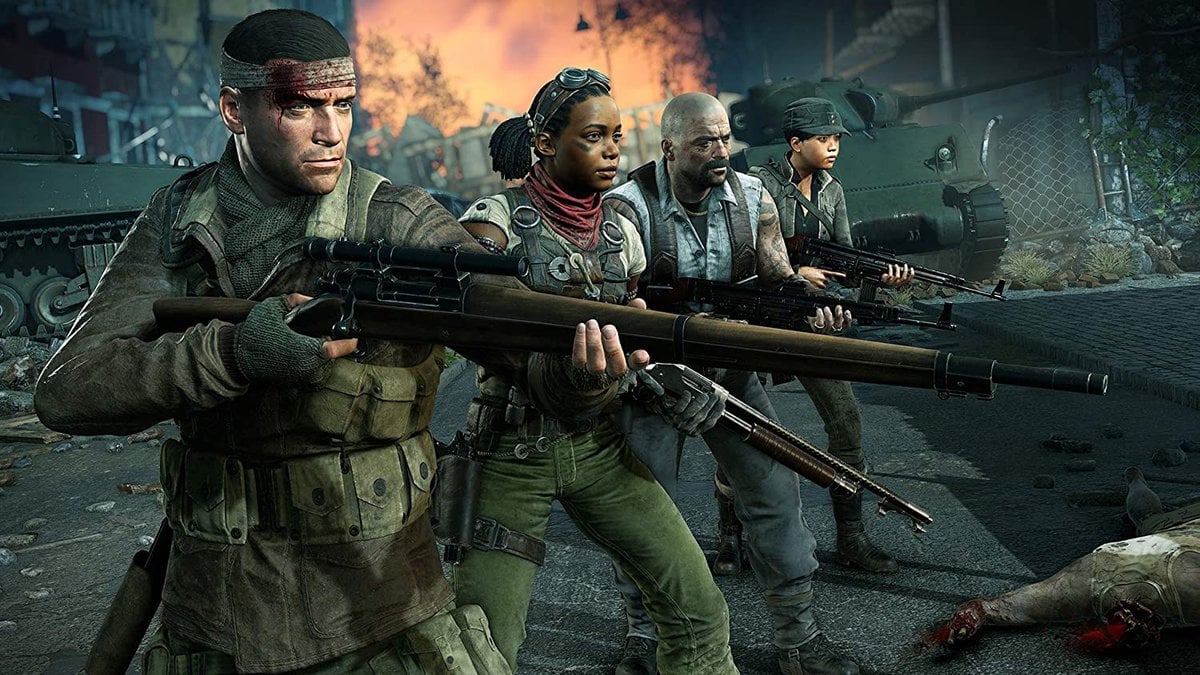