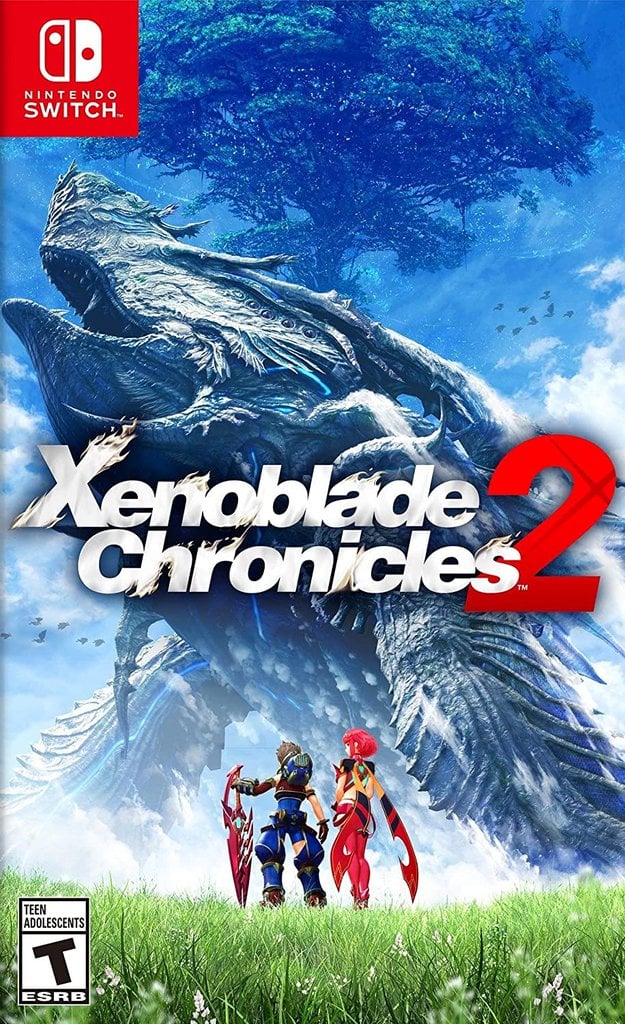 In this new story mode, you can relive the story of Jin and the fall of Torna that took place 500 years before the events of Xenoblade Chronicles 2. Xenoblade Chronicles 2: Torna – The Golden Country will be available as DLC as part of the Expansion Pass, or as a separate packaged version. Find out more

Travel to Elysium, the cradle of mankind

In Xenoblade Chronicles 2, a massive RPG for Nintendo Switch , you explore an endless cloud ocean where the last vestiges of human civilization live on the backs of colossal creatures called Titans. Experience the story of Rex and Pyra, a so-called Blade that gives Rex access to immense power. Together, Rex and Pyra go in search of Elysium, the cradle of humanity.

A world on the back of Titans

Alrest evolved on the bodies of creatures called Titans. In the center of Alrest is the World Tree, and somewhere above it is the ultimate paradise: Elysium.

Blades and Drivers: A Shared Destiny

In this world, Drivers work closely with Blades. Blades are artificial life forms that can share their weapons and powers on the battlefield.

A world split by rivalry

Rex and his friends aren’t the only ones looking for Elysium. Among the many characters they meet along the way, there are a few enemies who want to use the Aegis, Pyra, for evil purposes.

A wide variety of monsters lurk for our heroes. Switch Blade in the heat of battle and use their unique skills and weapons to fight the enemy. 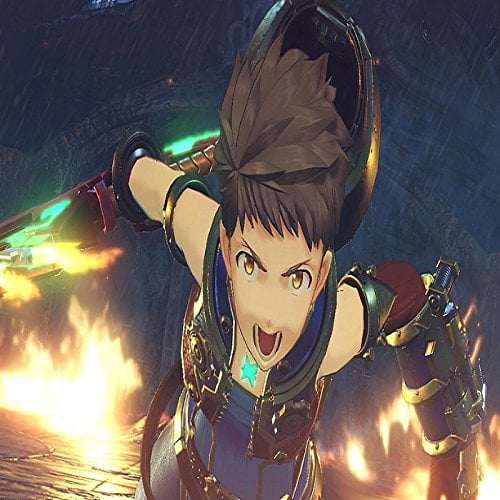