Welcome to the Cheapest Game Store

This game is sold with 1 year warranty, problems? We fix it.

he Worms are back with their most devastating game of all time. With a beautiful, hand-drawn 2D look, a full arsenal of weapons, vehicles, buildings and item crafting, Worms WMD is the best Worms experience ever!

Worms WMD for Nintendo Switch allows players to experience the full power of all campaign missions, levels, customizations and updates at home or on the go, including Liberation and the favorite Forts mode.

Worms WMD for Nintendo Switch includes support for single Joy-Con, local wireless multiplayer *, and local and online ** multiplayer in a hilarious worm war. So wherever you are, grab your concrete donkeys, pull the pin out of your sacred hand grenades and don a cape on your super sheep to send Hell down on your enemies with Worms!

The best implementation of the Worms formula yet with an all-new Worm character and stunning 2D digital graphics.

Worm warfare gets more serious with the introduction of vehicles (for the very first time in the series). Dominate the landscape in warlike tanks, take to the skies to unleash a hail of bullets from helicopters, and much more!

Gain tactical advantage by keeping your Worms out of sight and hiding in a building to protect them from direct attacks!

You no longer have to wait while your opponents take their turn! Grab the Creation Crates that fall from the sky to make upgraded versions of items like the Electric Sheep, Bazooka Pie, and Sacred Mine Grenade to unleash on your enemies!

Our all-new engine revives fan-favorite contestants from the series, marking the reintroduction of the beloved classic ninja rope.

Over 80 weapons and utensils at your disposal, including plenty of returning classics and a few newcomers including the Questionable Phone Battery, the Unwanted Gift and the OMG Attack.

A range of different types of guns have been placed in the landscape, allowing your warlike worms to do EVEN more damage!

Worms WMD comes with a war chest of training missions, campaign missions and challenges for the solo player. Train yourself then wreak havoc online in multiplayer modes, including a leaderboard with space for six players on each map!

For the first time on the Nintendo Switch, but now with extra force! 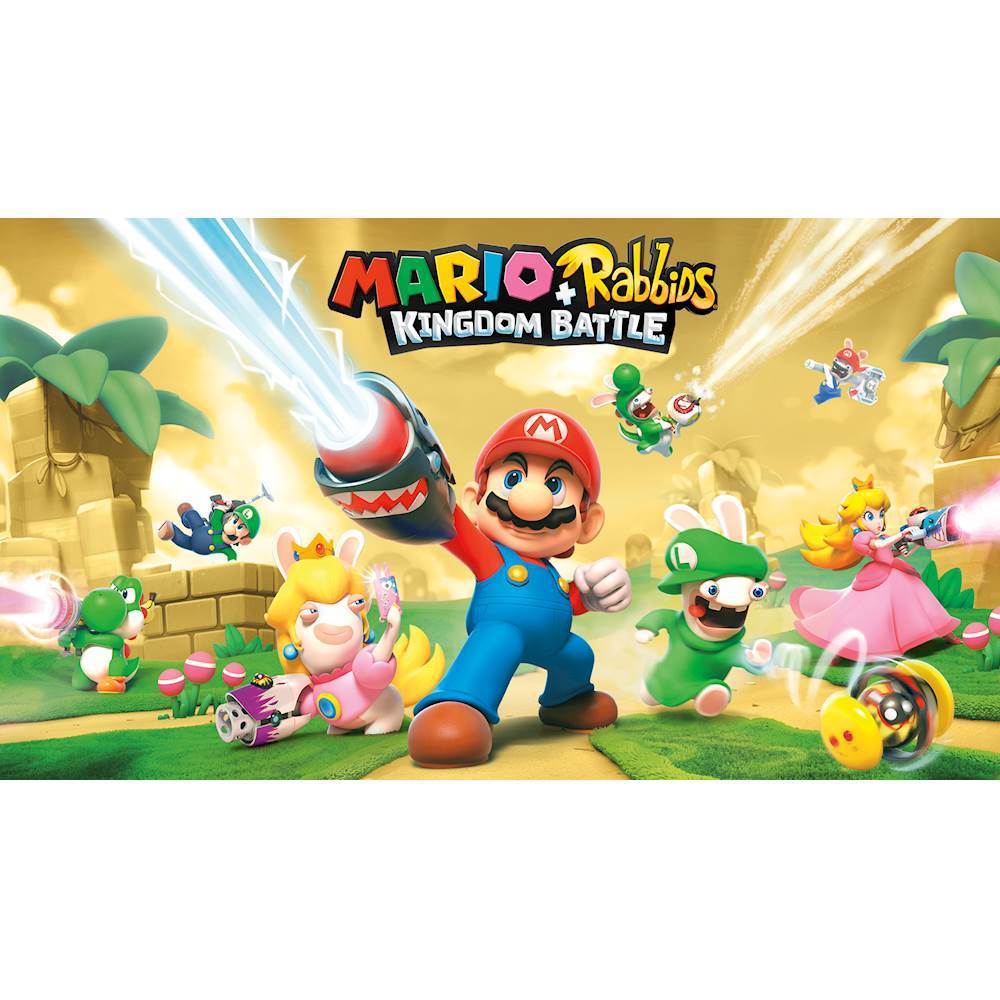 What we are offering are legal and genuine Digital Downloads, but sent in the form of an account. After purchase you will receive an account with prepurchased game, put it on your console and use to start the download. Then you will switch back to your own profile and play. The game comes directly from Nintendo eShop, you will be able to go online, get updates etc.

After setup process the game will be available to launch on your own account, just as any other game or app you purchased directly in Nintendo eShop.