The Witcher 3: Wild Hunt - Game of the Year Edition - PS4

This game is an account format, the license will work on 1 console

Get the full game for much less! 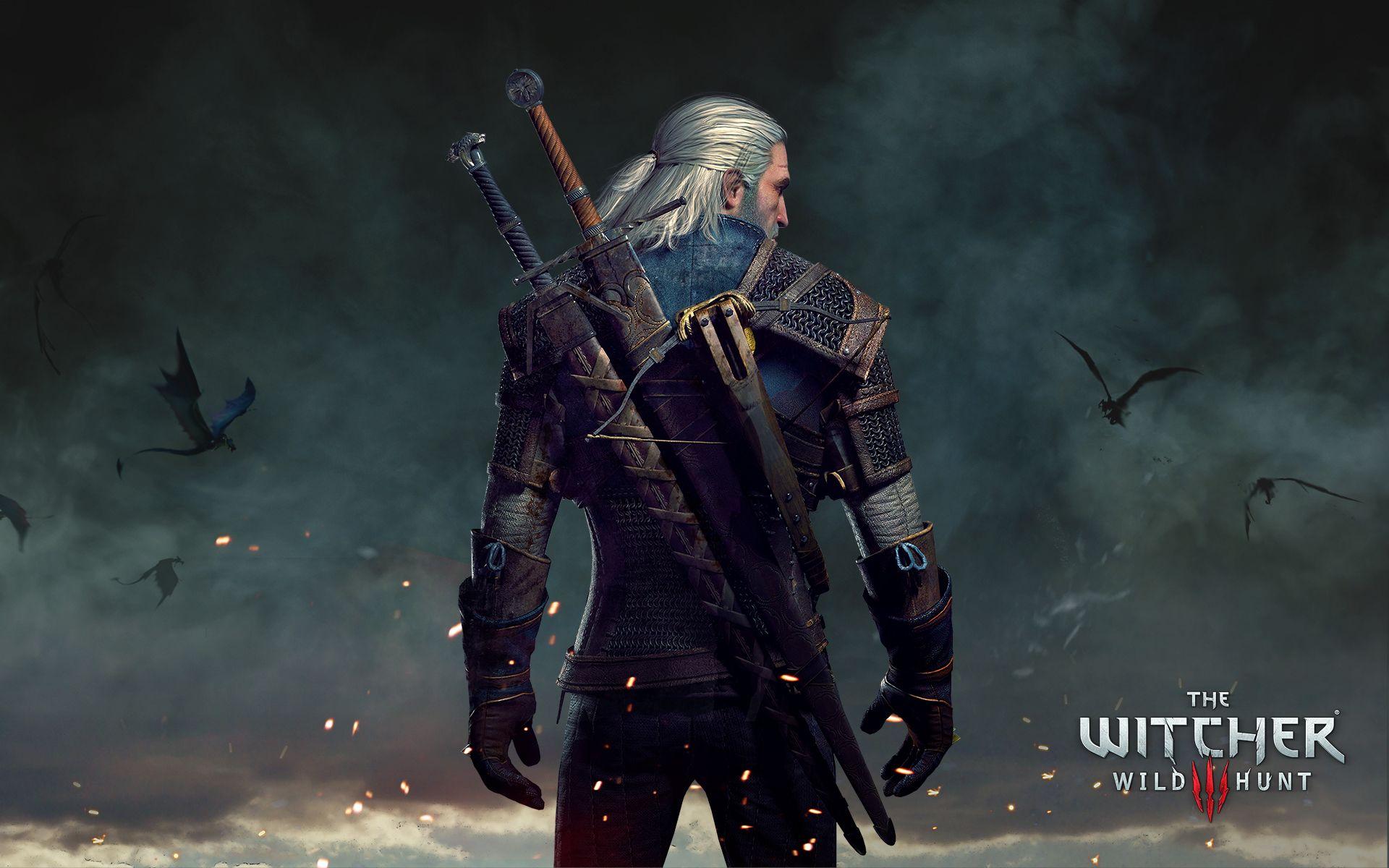 Become a professional monster slayer and embark on an adventure of epic proportions!
Upon its release, The Witcher 3: Wild Hunt became an instant classic, claiming over 250 Game of the Year awards. Now you can enjoy this huge, over 100-hour long, open-world adventure along with both its story-driven expansions worth an extra 50 hours of gameplay. This edition includes all additional content – new weapons, armor, companion outfits, new game mode and side quests.About the GAME OF THE YEAR
The most awarded game of 2015!
Become a monster slayer for hire and embark on an epic journey to track down the child of prophecy, a living weapon capable of untold destruction.
INCLUDES ALL EXPANSIONS AND ADDITIONAL CONTENT.Features:Play as a Highly Trained Monster Slayer for Hire
Trained from early childhood and mutated to have superhuman skills, strength, and reflexes, witchers are a socially ostracized counterbalance to the monster-infested world in which they live.

Track Down the Child of Prophecy in a Morally Ambiguous Fantasy Open World
Built for endless adventure, the massive open world of The Witcher sets new standards in terms of size, depth and complexity.

The Witcher 3: Wild Hunt Game of the Year edition brings together the base game and all the additional content released to date.

Includes the Hearts of Stone and Blood & Wine expansions, which offer a massive 50 hours of additional storytelling as well as new features and new areas that expand the explorable world by over a third!

Affords access to all additional content released so far, including weapons, armor, side quests, game modes and new GWENT cards!

Features all technical and visual updates as well as a new user interface completely redesigned on the basis of feedback from members of the Witcher Community. 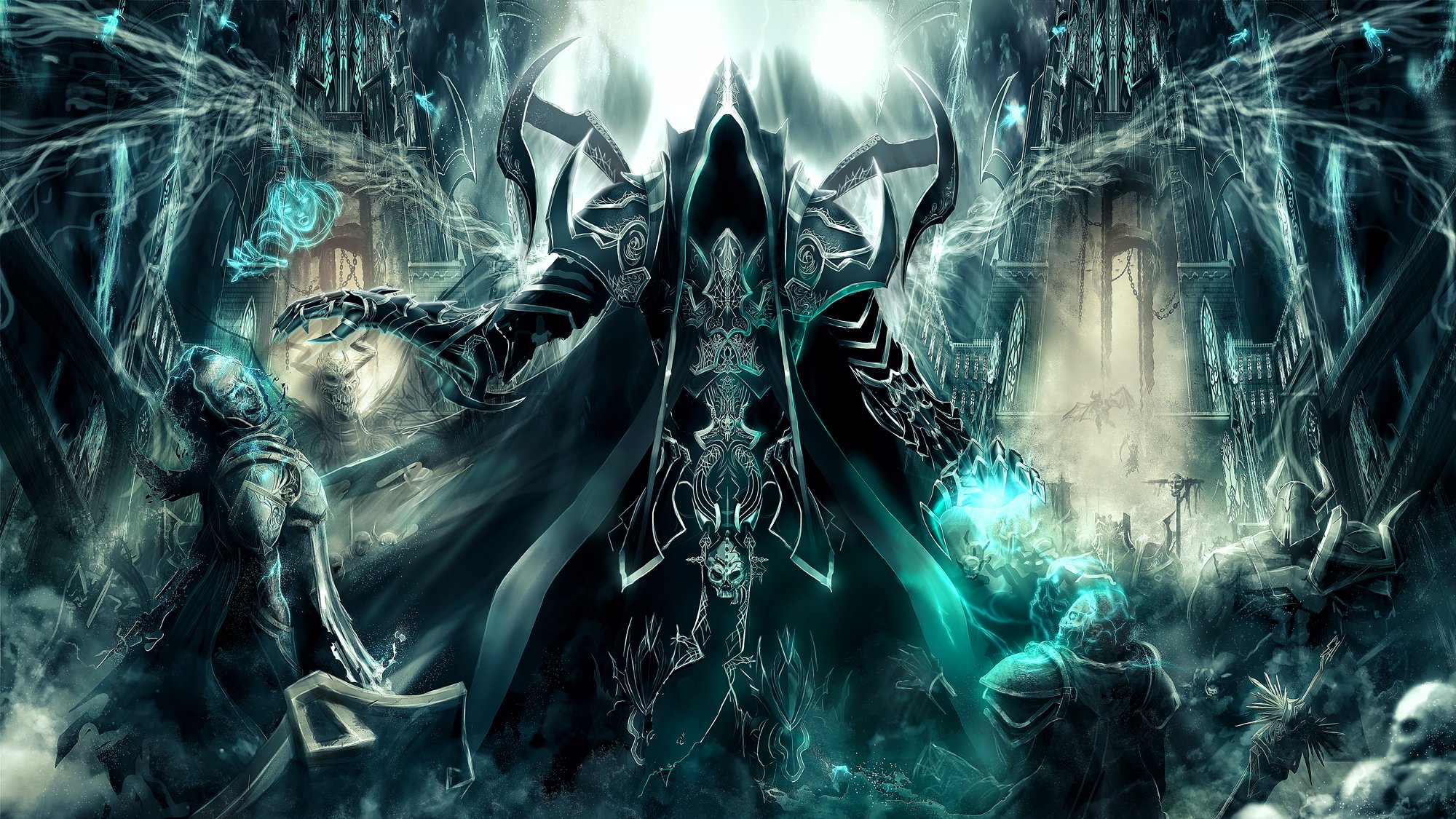 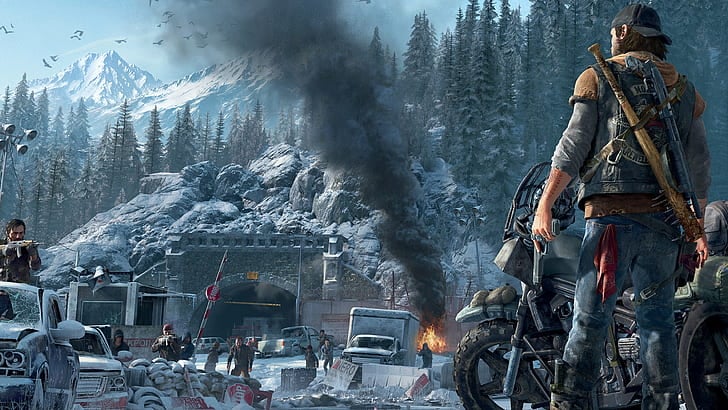 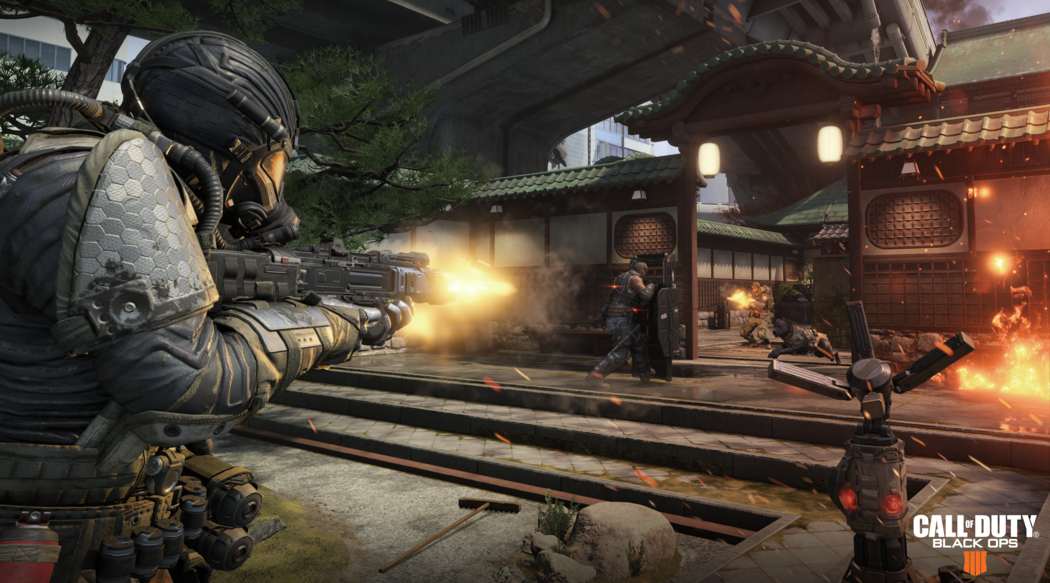