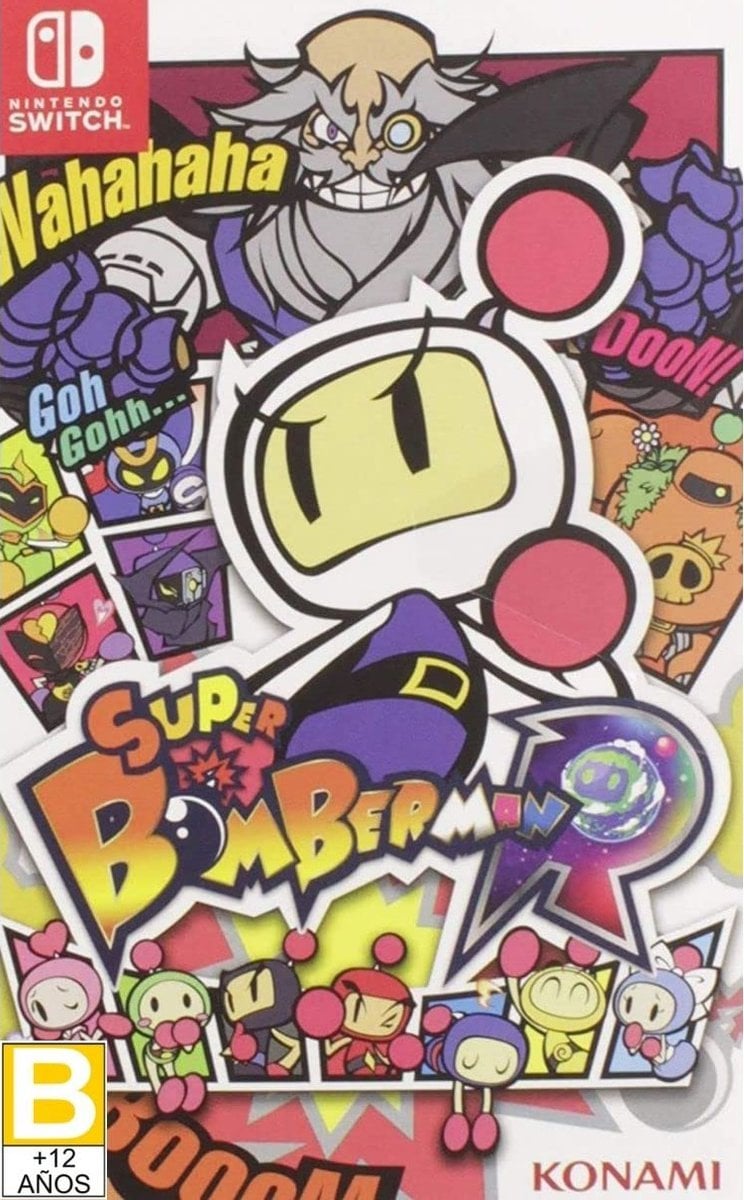 
Bomberman is back and ready to hit the Nintendo Switch ! Unleash the battle in Super Bomberman R as the classic series is back on Nintendo Switch. The rules have remained the same, but everything has been redesigned: enjoy 3D levels, HD graphics and online multiplayer *.

The explosive party game is back!

In Super Bomberman R, you run through a labyrinthine grid as you place bombs to blow up opponents and collect power-ups to improve your skills. It’s not just about destruction, but also about strategy. If you manage to corner a player with your bombs, he can shake it! But beware: you can also be hit by your own bombs.

In local and online * multiplayer, for up to eight players, it’s every bomber for himself. You can battle it out in TV mode, connect up to eight Nintendo Switch consoles together for handheld multiplayer, or even play local multiplayer on one screen, wherever you are, tabletop style. ** Can you control your head? keep cool, or do you have a short fuse?

Prefer to shoot alone? No problem! Super Bomberman R also includes a Story Mode, with fully voiced sequences and over 50 levels. Travel to a variety of locations, from factories to overgrown temples, where you’ll need to use more than massive explosions to get the job done. Activate switches, collect keys and take on massive bosses in the greatest challenge the Bomberman fighters have ever faced. You can even hand over a Joy-Con to a friend for a cooperative experience. 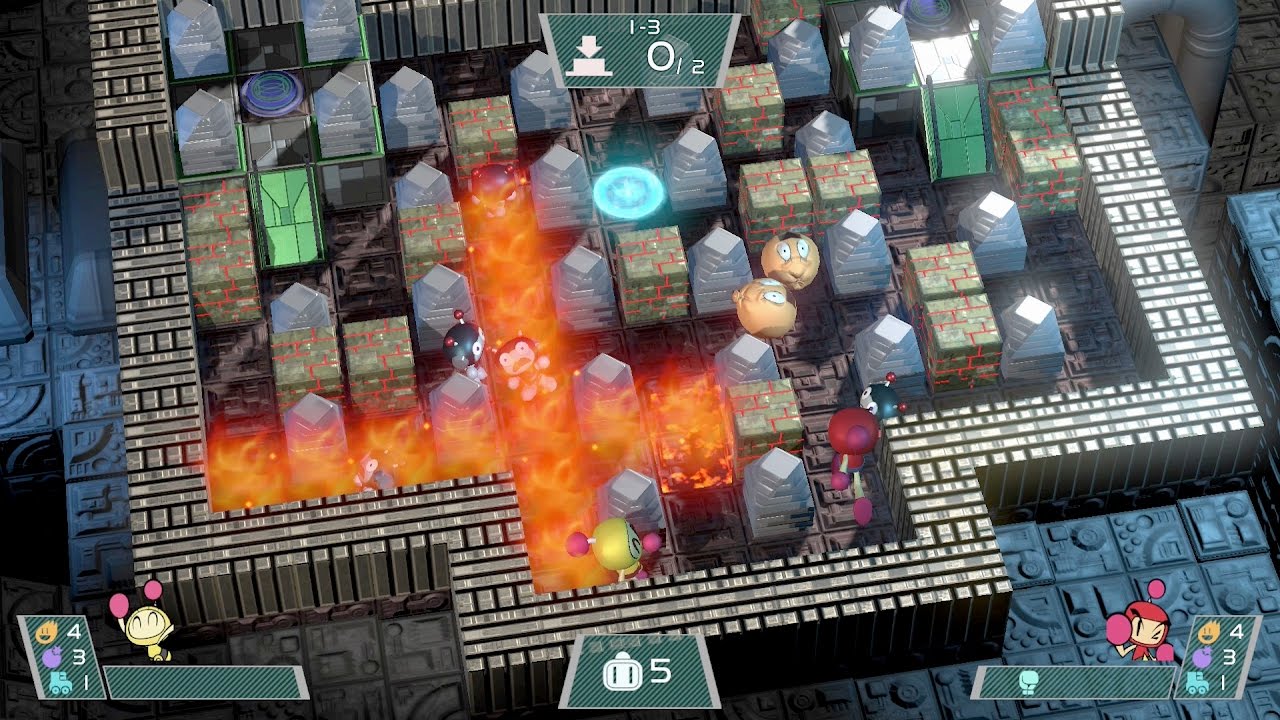