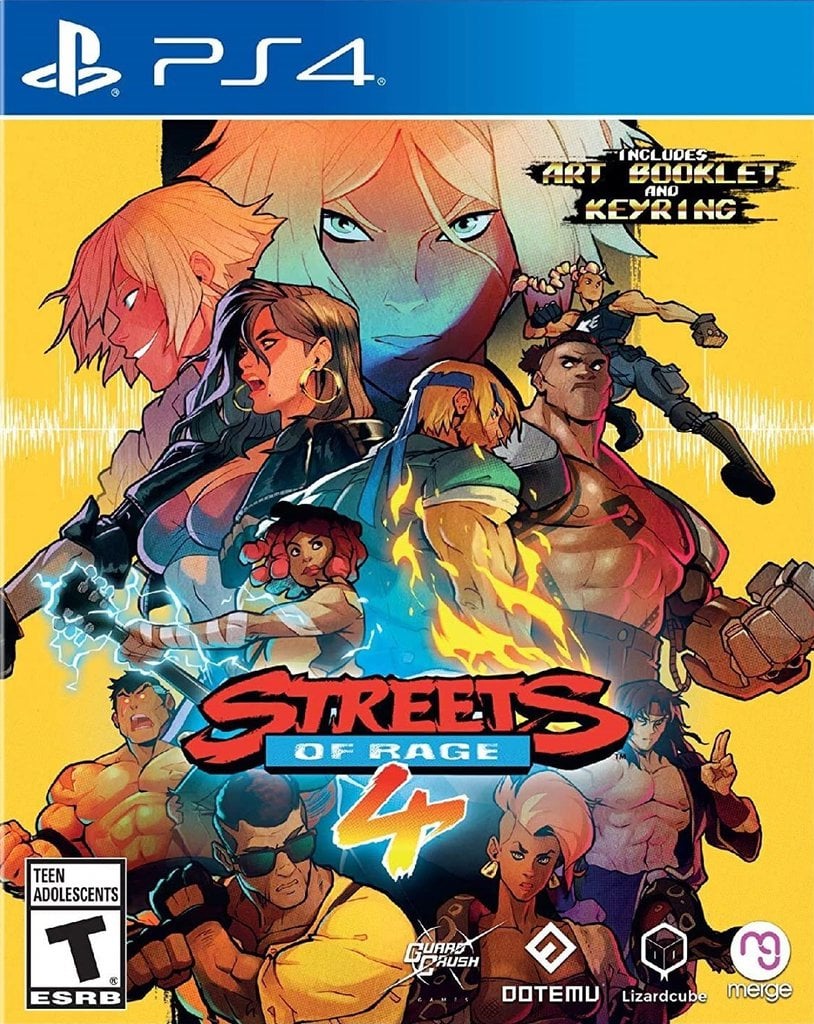 
The all-time classic Streets of Rage, known as Bare Knuckle (ベア・ナックル Bea Nakkuru) in Japan, is a trilogy of beat ‘em up known for this timeless gameplay and electronic dance influenced music. Streets of Rage 4 builds upon the classic trilogy’s gameplay with new mechanics, beautiful hand drawn visuals and a God tier soundtrack.

An iconic series like Streets of Rage got its iconic characters: Axel, Blaze, Adam and other veterans reunited to clean up the streets. With some brand-new moves and kickass tracks to take a listen, our heroes are ready to dish out beatdowns to a fledgling group of ill-advised criminals in full force.

Streets of Rage 4 will be the first entry to the core series in 25 years, standing as Axel, Adam and Blaze’s glorious return to serving up side-scrolling beatdowns. With lush hand-drawn animations, new combat abilities, and fresh tracks from an amazing team of composers, Streets of Rage 4 will be a masterful tribute to and revitalization of the classic action fans adore The series is known for its electronic dance influenced music around the world. The soundtrack of Streets of Rage 4 is handled by an all-star line-up of musicians like Yuzō Koshiro, Motohiro Kawashima, Yoko Shimomura, Harumi Fujita, Keiji Yamagishi and many more whom will create new amazing tracks for this new episode of the Streets of Rage series.

● The comeback of the legendary Streets of Rage series. ● Beautiful graphics fully hand-drawn animated by the studio behind Wonder Boy: The Dragon’s Trap. ● Clean up Wood Oak City by yourself or with another friend online! ● For the very first time, team up to 4 people offline to take the city back! ● Classic gameplay enhanced with brand-new mechanics. ● Soundtrack by a wide all-star line up of world-class musicians. ● Braised chicken everywhere. ● A dozen former Streets of Rage characters unlockable and playable in their original pixel versions. ● Play with the music of the previous Streets of Rage games. ● 12 unique stages. ● Fight against your friends in the Battle Mode ● Or team up along to defeat the Boss Rush Mode! 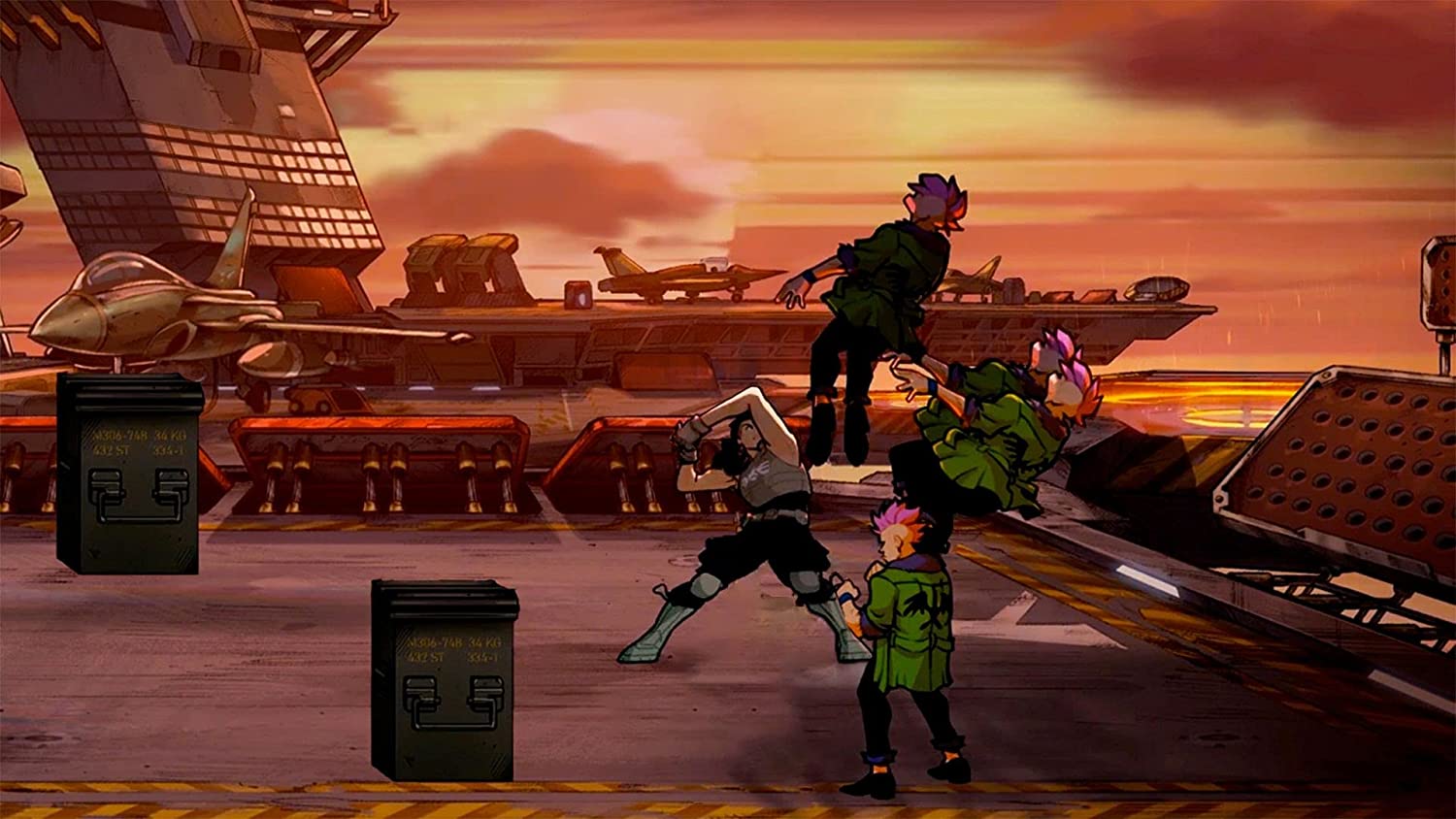