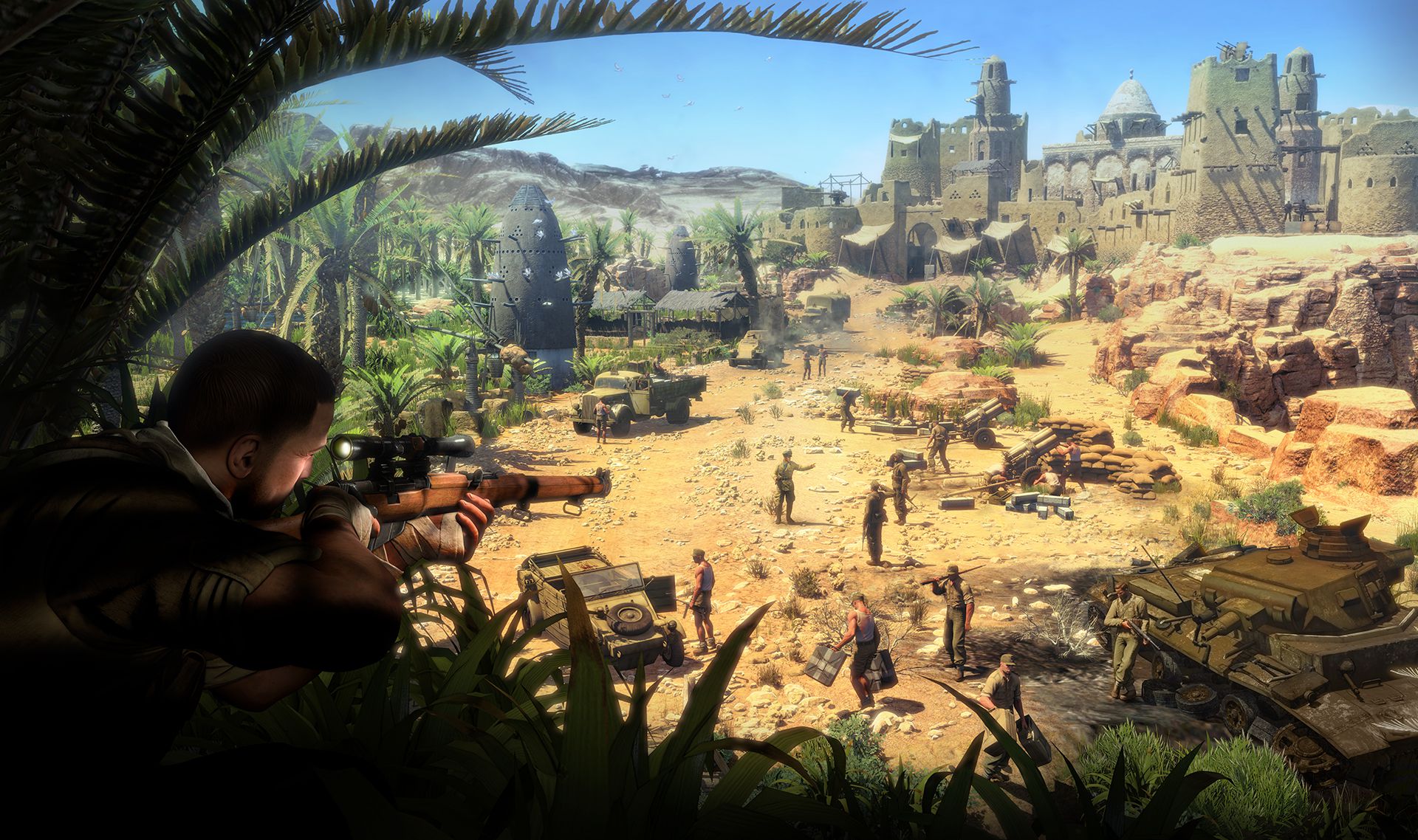 Sniper Elite III is set around three years prior to the events of V2, following the exploits of Office of Strategic Services officer Karl Fairburne as he participates in the North African conflict during World War II, in which he learns of a secret wonder weapon programmed by the Nazi forces.