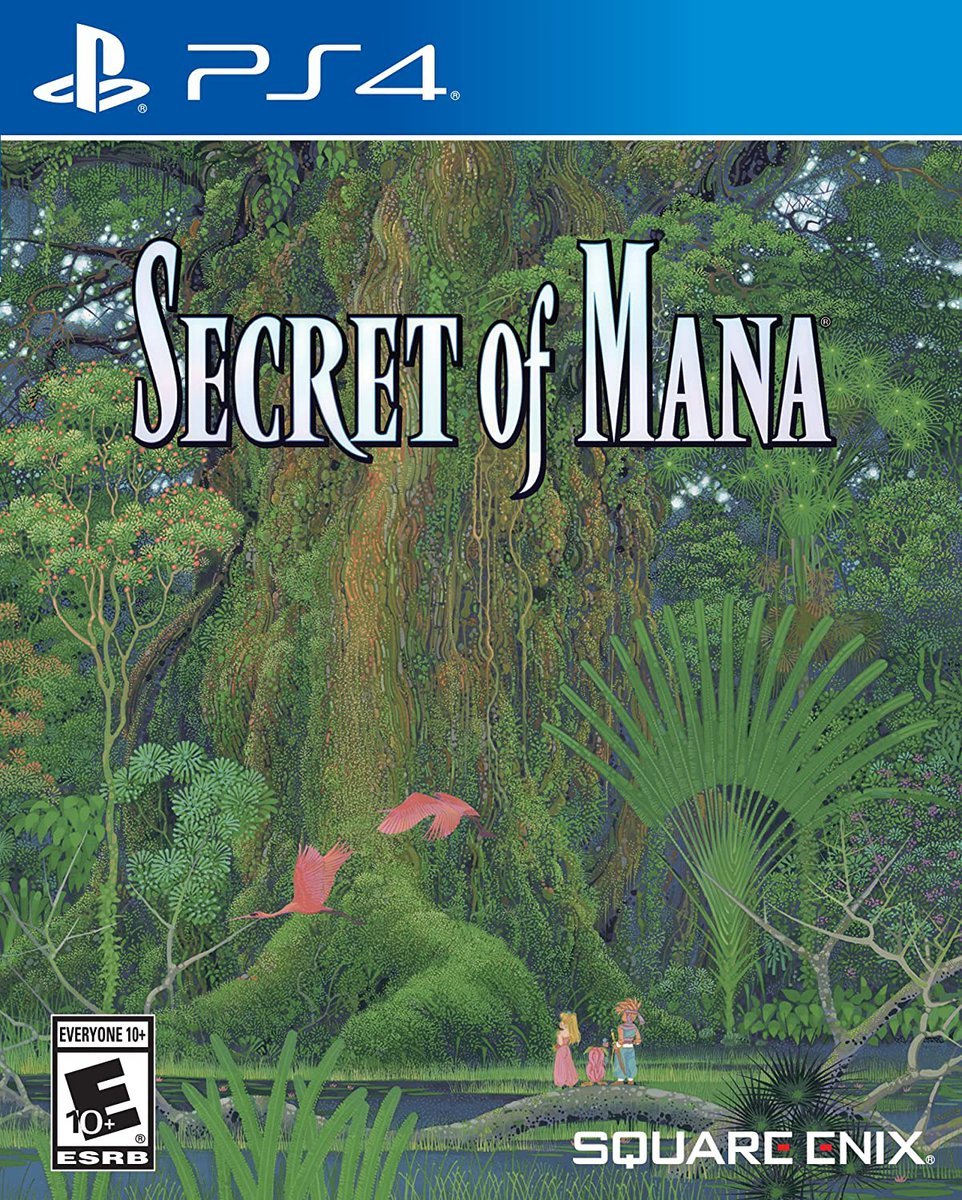 
Originally released in 1993, “Secret of Mana” is by far the most popular title in the “Mana” series. Now it’s finally getting a long-awaited, full 3D remake! The game faithfully retells the beloved story while adopting modern 3D graphics and controls. It will feature a newly arranged musical score, voiced characters and new content. The adventure of Randi, Primm, and Popoi is reborn in the new “Secret of Mana”! KEY FEATURES: 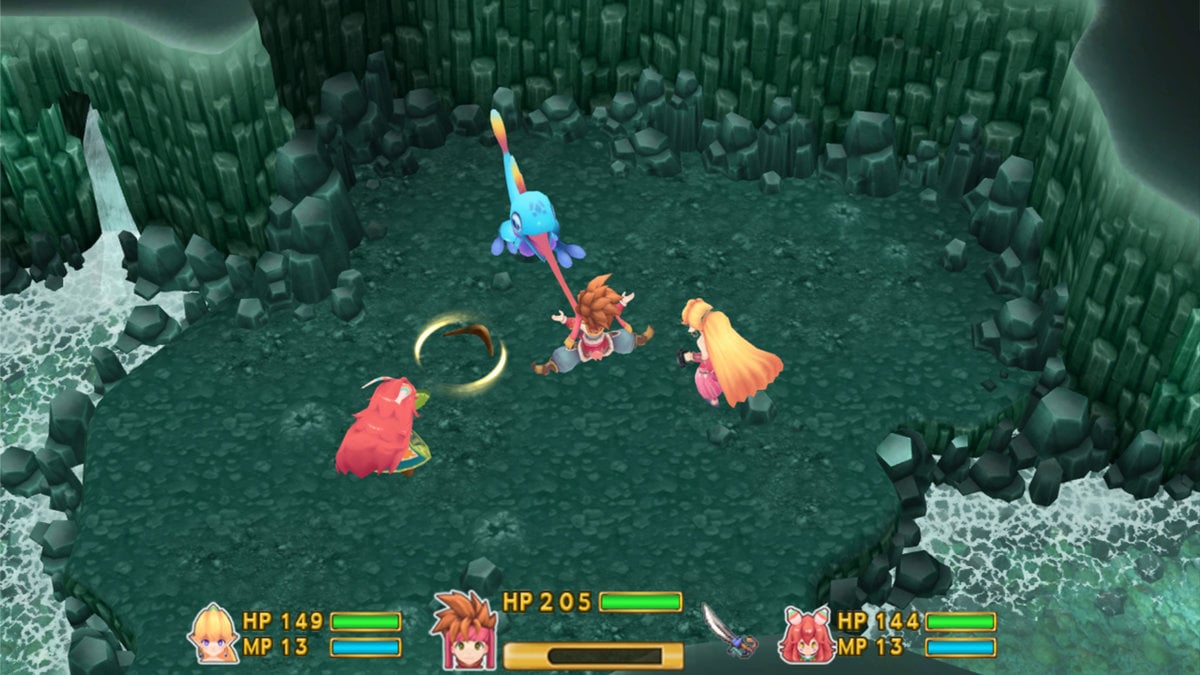