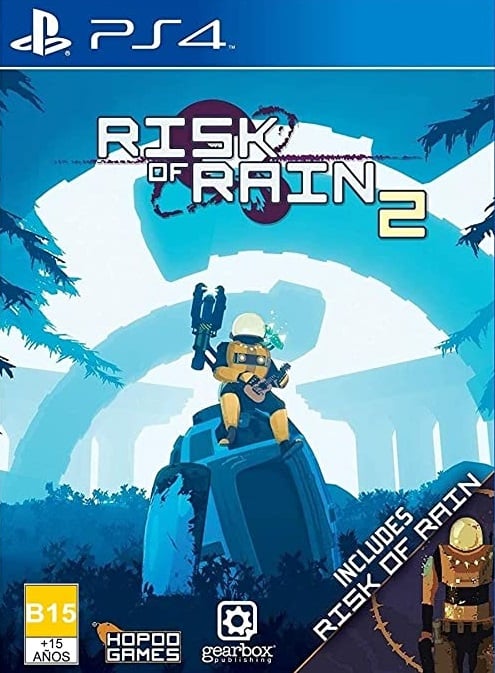 The classic multiplayer roguelike, risk of rain, returns with an extra dimension. No run will ever be the same with randomized stages, enemies, bosses, and items. Play solo, or team up with up to four friends to fight through hordes of monsters, unlock new loot, and find a way to escape the planet. Additional survivors, stages, items, enemies, and features are still in active development and will be added in multiple free content updates Escape a chaotic alien planet by fighting through hordes of frenzied monsters – with your friends, or on your own. Combine loot in surprising ways and master each character until you become the havoc you feared upon your first crash landing.