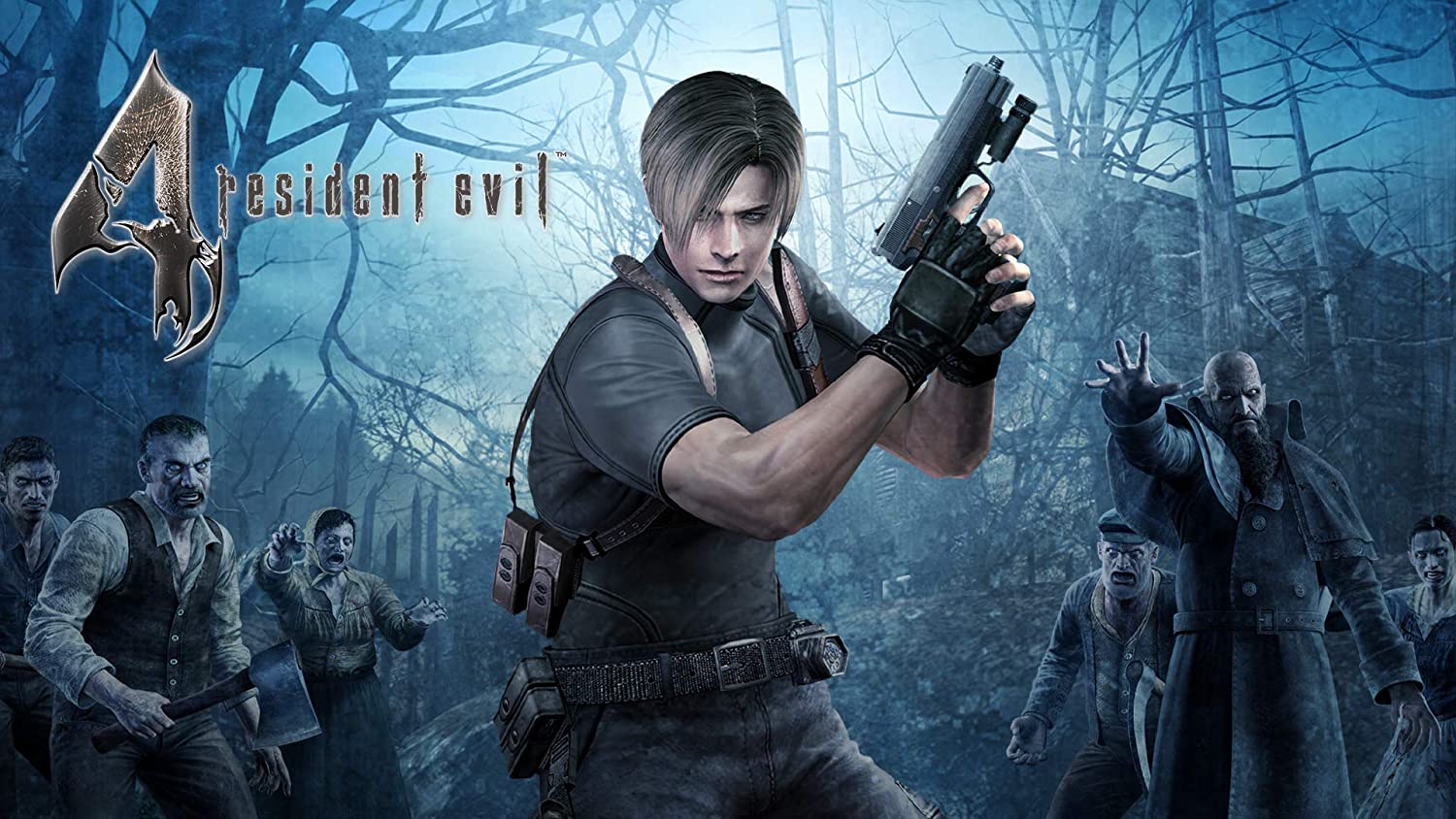 
The original action horror masterpiece. Ushering in a new phase in the Resident Evil franchise, this game focuses on the events following the dissolution of Umbrella Corporation. The pioneering over-the-shoulder camera perspective is a departure from the fixed-camera views found in earlier entries, allowing for unrivaled action gameplay which has been met with widespread critical acclaim. In the wake of the completely unprecedented biological disaster of Raccoon City, the corporation exposed as the initiator of those atrocities, Umbrella, has been dissolved. Leon S. Kennedy, a survivor of the incident, has gone on to become a special agent in the direct employ of the president of the United States. The president’s daughter has been kidnapped, and Leon has followed eyewitness reports to a cold village in Europe. In that village, a new intrigue awaits… A Nintendo Switch Online membership may be required for online play. Please check the game detail page on Nintendo.com for membership requirements. CAPCOM CO., LTD. 2005, 2019 ALL RIGHTS RESERVED. 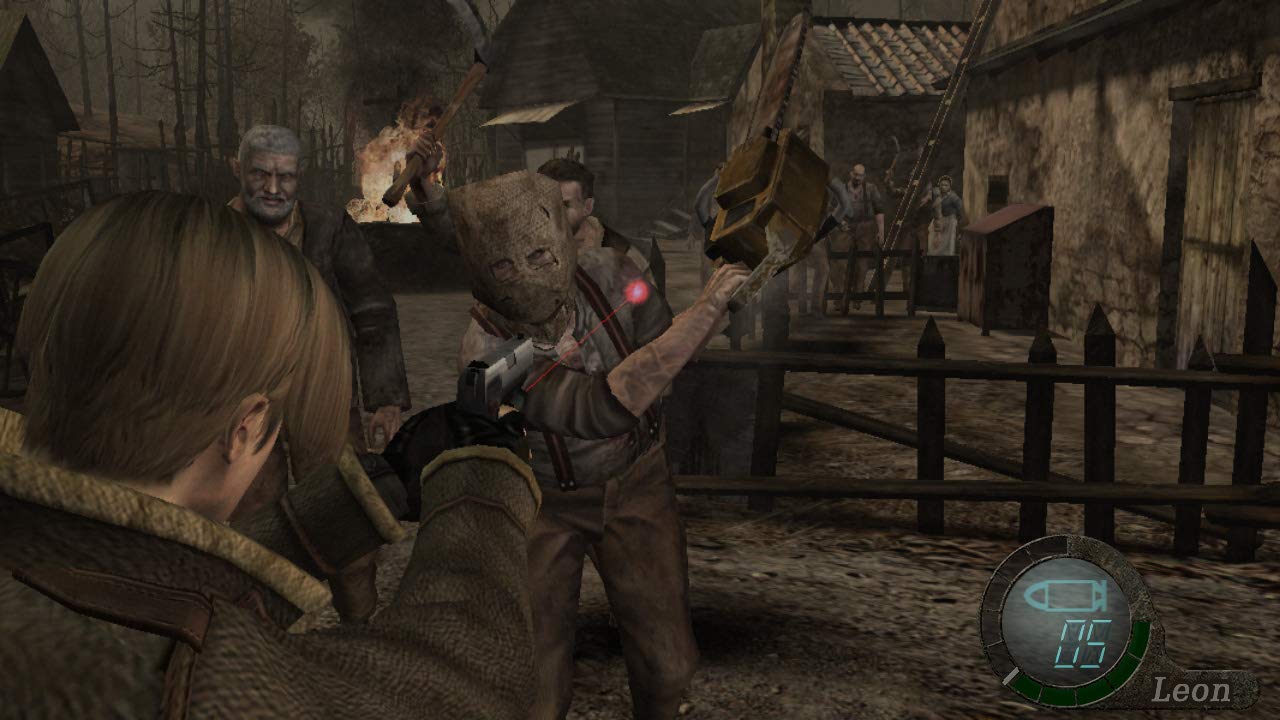