This game is an account format, the license will work on 1 console

Get the full game for much less!

America, 1899. The end of the wild west era has begun as lawmen hunt down the last remaining outlaw gangs. Those who will not surrender or succumb are killed.

After a robbery goes badly wrong in the western town of Blackwater, Arthur Morgan and the Van der Linde gang are forced to flee. With federal agents and the best bounty hunters in the nation massing on their heels, the gang must rob, steal and fight their way across the rugged heartland of America in order to survive. As deepening internal divisions threaten to tear the gang apart, Arthur must make a choice between his own ideals and loyalty to the gang who raised him.

Deer, bison and pronghorn traverse the plains in large herds, scavengers quickly sniff out carrion, sockeye salmon leap upstream, wolves attack in packs surrounding their prey, geese fly in fixed formations, possums play dead, rodents scamper into tree hollows, grizzly bears bluff charge when threatened, and birds of prey soar on thermals. They all form part of a complex ecosystem and must continually fight for their place on the food chain. The wilderness is at once a bountiful and perilous place, for both man and beast, and any predator can quickly turn prey. 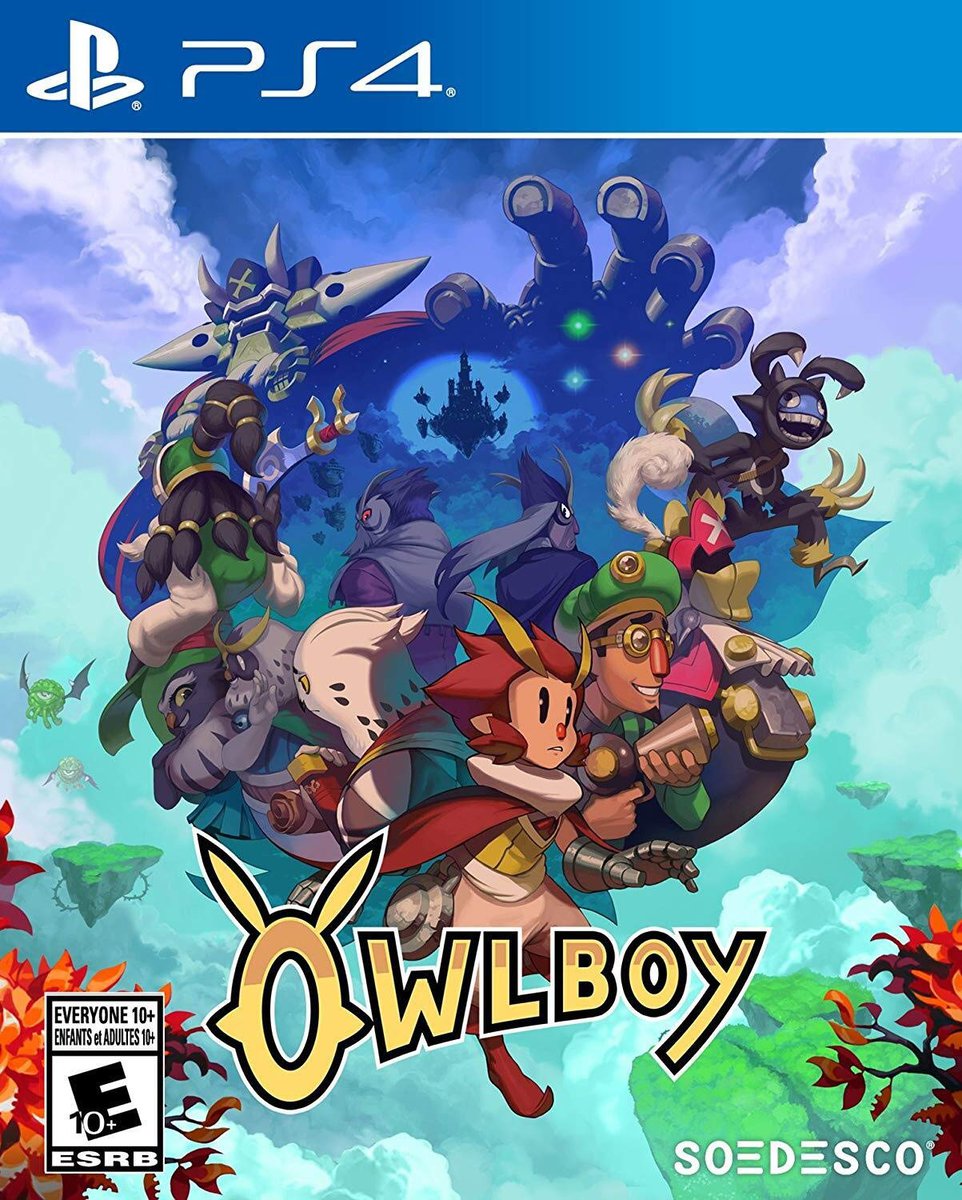 region free, buy and play the game anywhere in the world

After setup process the game will be available to launch on your own account, just as any other game or app you purchased directly in Xbox Store.