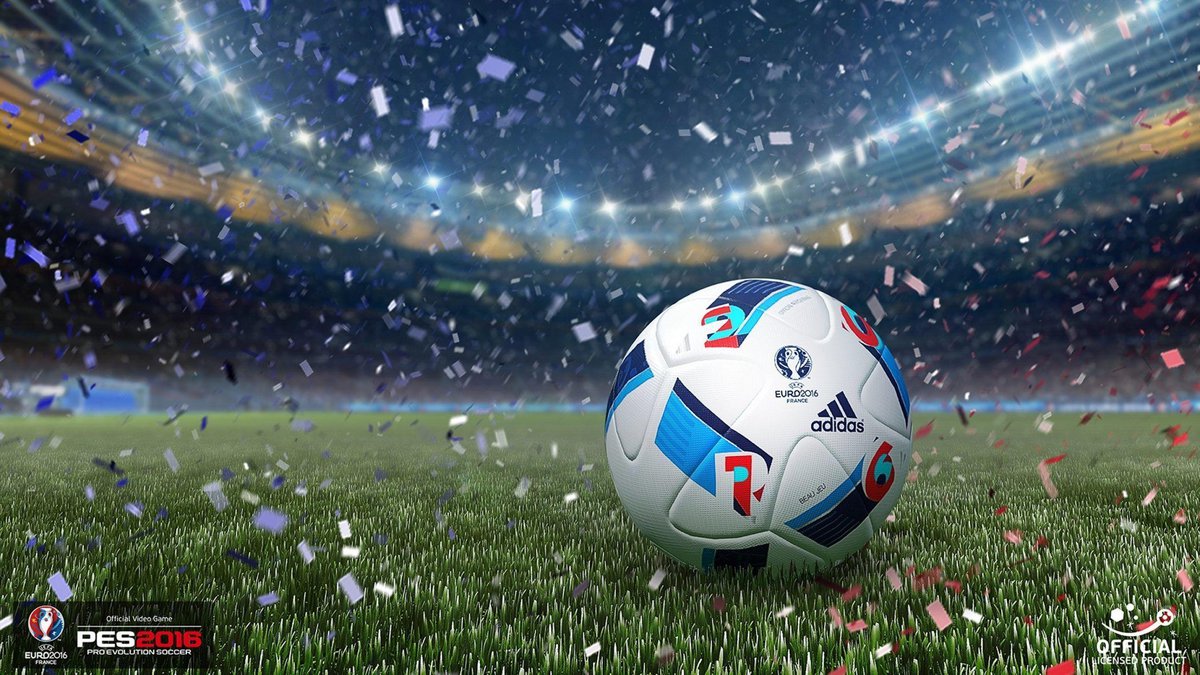 From its humble origins on PS One, the PES series has leaped from format to format, adding ever more realism as it evolved. This heritage has been celebrated in PES 2016’s new tagline ‘Love The Past, Play The Future’, highlighting the series’ recent return to core PES values in last year’s PES 2015 and focusing on the many new gameplay and presentational elements that will further establish the series as the definitive football experience. PES 2016 aims to retain its title of ‘Best Sports Game’, as voted across the world at games shows and by major media outlets in 2014, by continuing to lead the way in the recreation of ‘The Beautiful Game’. The series aims to go back to its roots to create an exciting match between users, and proudly present PES 2016 to deliver quality gameplay following ‘The Pitch is Ours’ mantra. From further integration of the industry leading Fox Engine to bring the on-pitch action to life and the full commitment to Centre the product around creating the best gameplay experience, to the full redevelopment of Master League, every facet of the game has been enhanced to deliver yet another outstanding product. 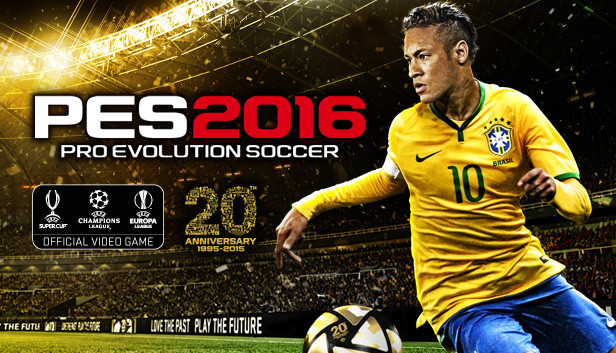