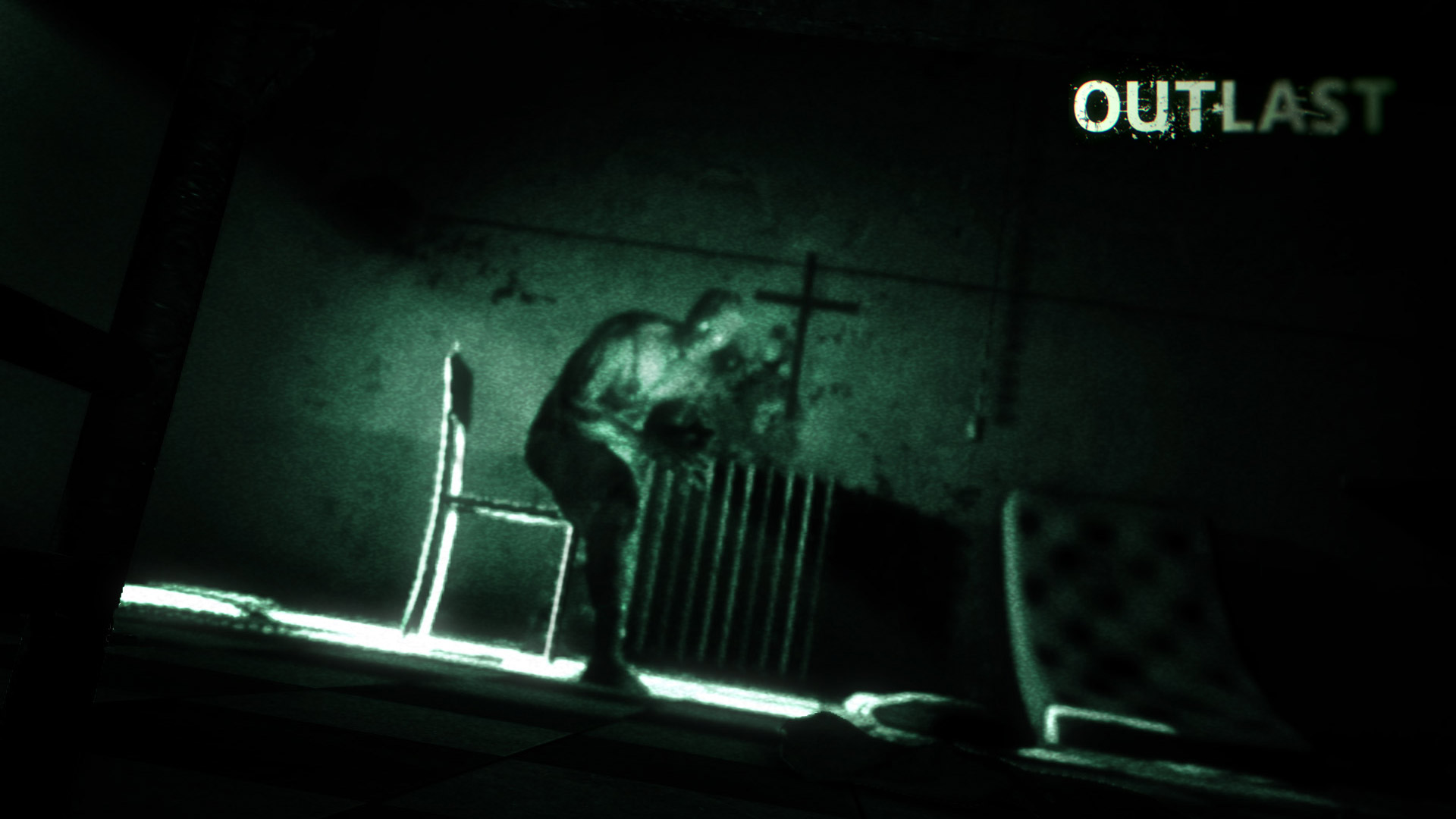 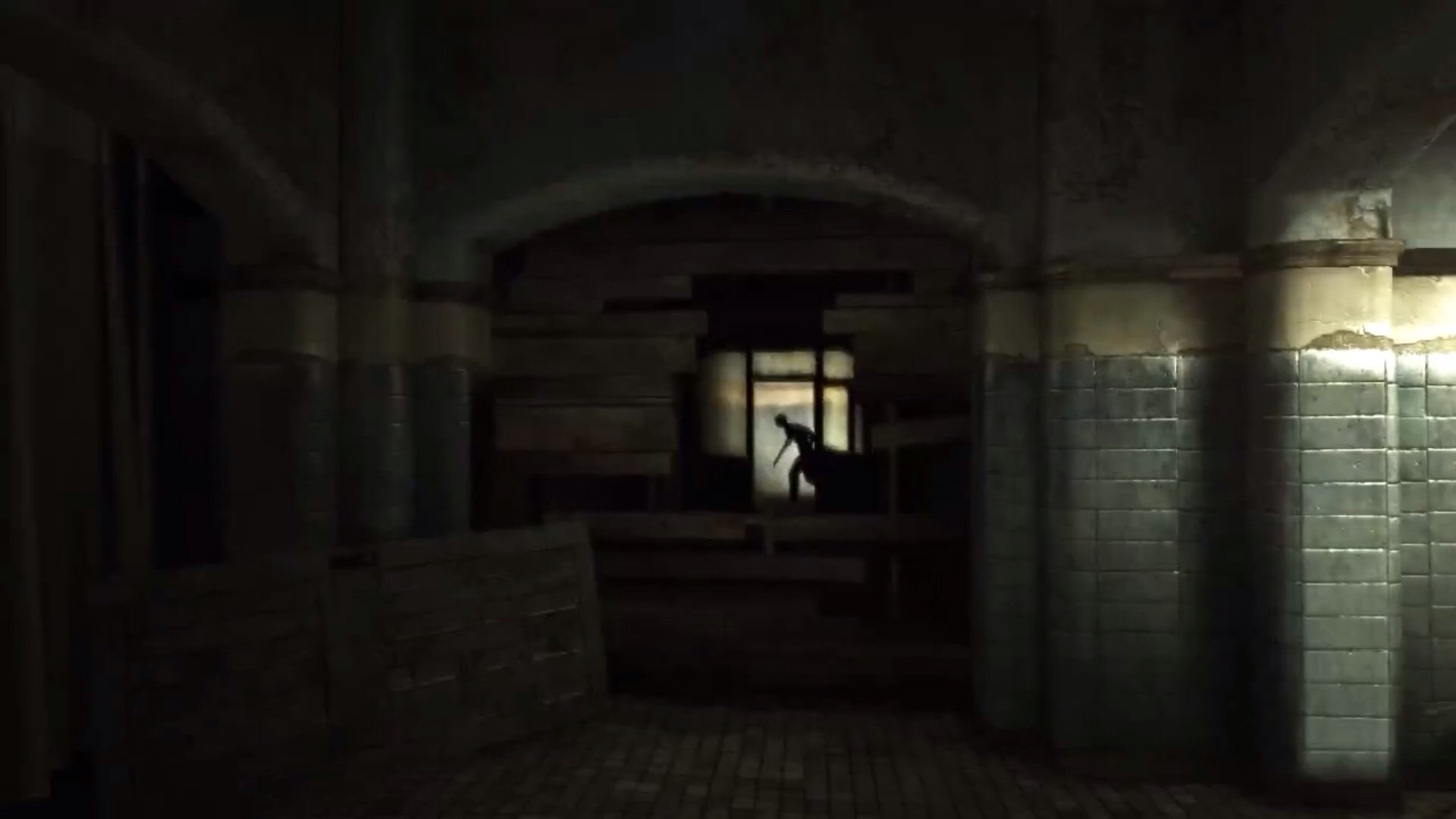 Outlast is a first-person survival horror video game developed and published by Red Barrels. The game revolves around a freelance investigative journalist, Miles Upshur, who decides to investigate a remote psychiatric hospital named Mount Massive Asylum, located deep in the mountains of Lake County, Colorado. Outlast is a survival horror game. In order to survive, the player must either run or hide from enemies. Combat is not possible and attempts to confront an enemy will result in death. Players can hide in lockers and under beds. However, enemies will look for them in these areas, so care must be taken. When running, the player can look back at their pursuer. Closing doors will impede enemies and squeezing through small spaces can lose them. Outlast originally had a standard difficulty. After a few updates, the game features four standard difficulties; Normal, Hard, Nightmare and Insane. When playing on the regular difficulty, enemies are less aware of the player’s whereabouts. As the difficulty increases, the door shut sound becomes louder, The Variants become stronger and wiser, being able to kill Miles very easily (requiring fewer hits) and making it difficult for the player to hide, as they thoroughly search rooms and various hiding spots. In addition to all of the previously mentioned disadvantages, the Nightmare difficulty limits the player to a maximum capacity of only 2 batteries. The Insane difficulty has no checkpoints, meaning that if the player dies, they will lose all of their progress and be forced to start from the beginning of the game.