Outlast 2 is a first-person survival horror game that, like its predecessors Outlast and Outlast: Whistleblower, is a single-player campaign. … The player controls the investigative journalist Blake Langermann, who investigates a dilapidated rural area in Supai, near the western edge of the Colorado Plateau.
Outlast 2 introduces you to Sullivan Knoth and his followers, who left our wicked world behind to give birth to Temple Gate, a town, deep in the wilderness and hidden from civilization. Knoth and his flock are preparing for the tribulations of the end of times and you’re right in the thick of it.   Like the two previous titles, the game is built in Unreal Engine 3, but slightly modified. Developers commented that in this way, they can repurpose all the assets from previous games, such as animations, scripts, etc. Players are able to run and crouch behind objects to avoid their pursuers, prone beneath obstacles, as well as hide within various places, whether it be a barrel, locker, tall grass or a pool of water. There is a limited sprint mechanic, which will decrease player character’s stamina over time. The movement system was also reworked allowing players to slide when running. Players can restore health by bandaging their wounds. This, however, takes a few seconds and can be disrupted by nearby enemies. Philippe Morin also noted that enemy A.I. is has been rebuilt from scratch and their patterns differ from the first game. The Camcorder makes its return with a slightly different HUD and overall appearance and can be used to record unfolding events within Temple Gate. All acquired recordings can be played back with the addition of Blake’s commentary over them. Its night vision feature can be implemented to help the player navigate through darkness, however batteries are required to keep the camera running and will deplete faster as a result of prolonged night vision usage. Additionally, the camcorder comes with sound detectors for both left and right channels used for locating nearby enemies that are otherwise visually obscured. 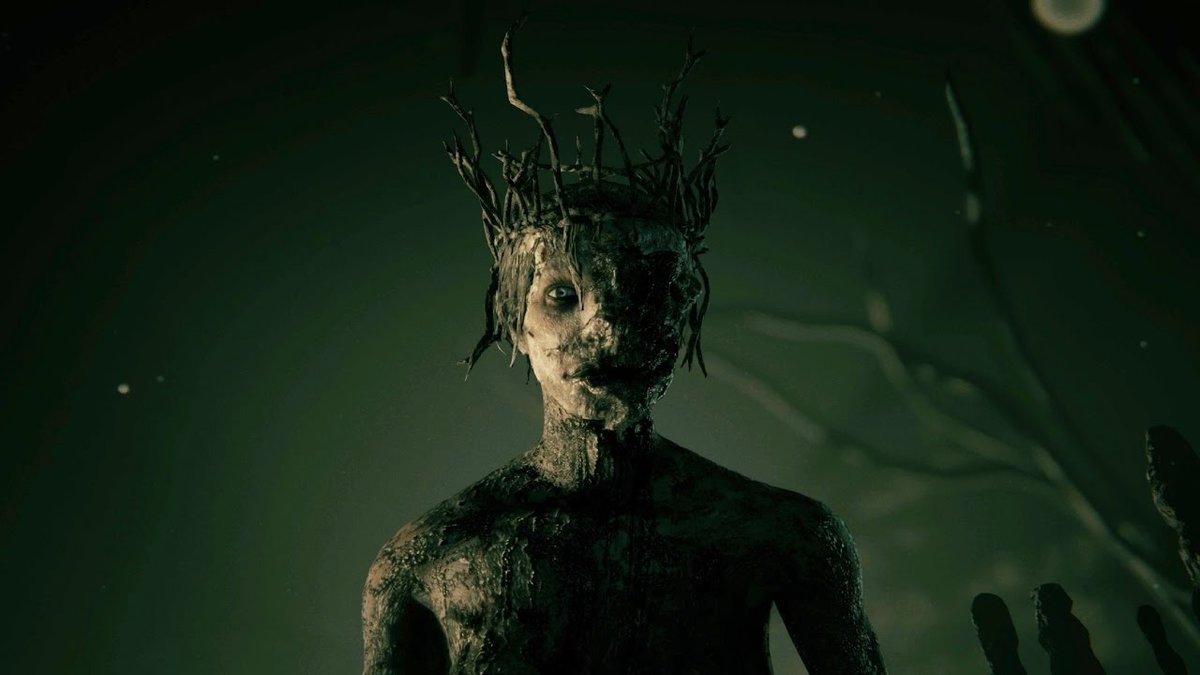