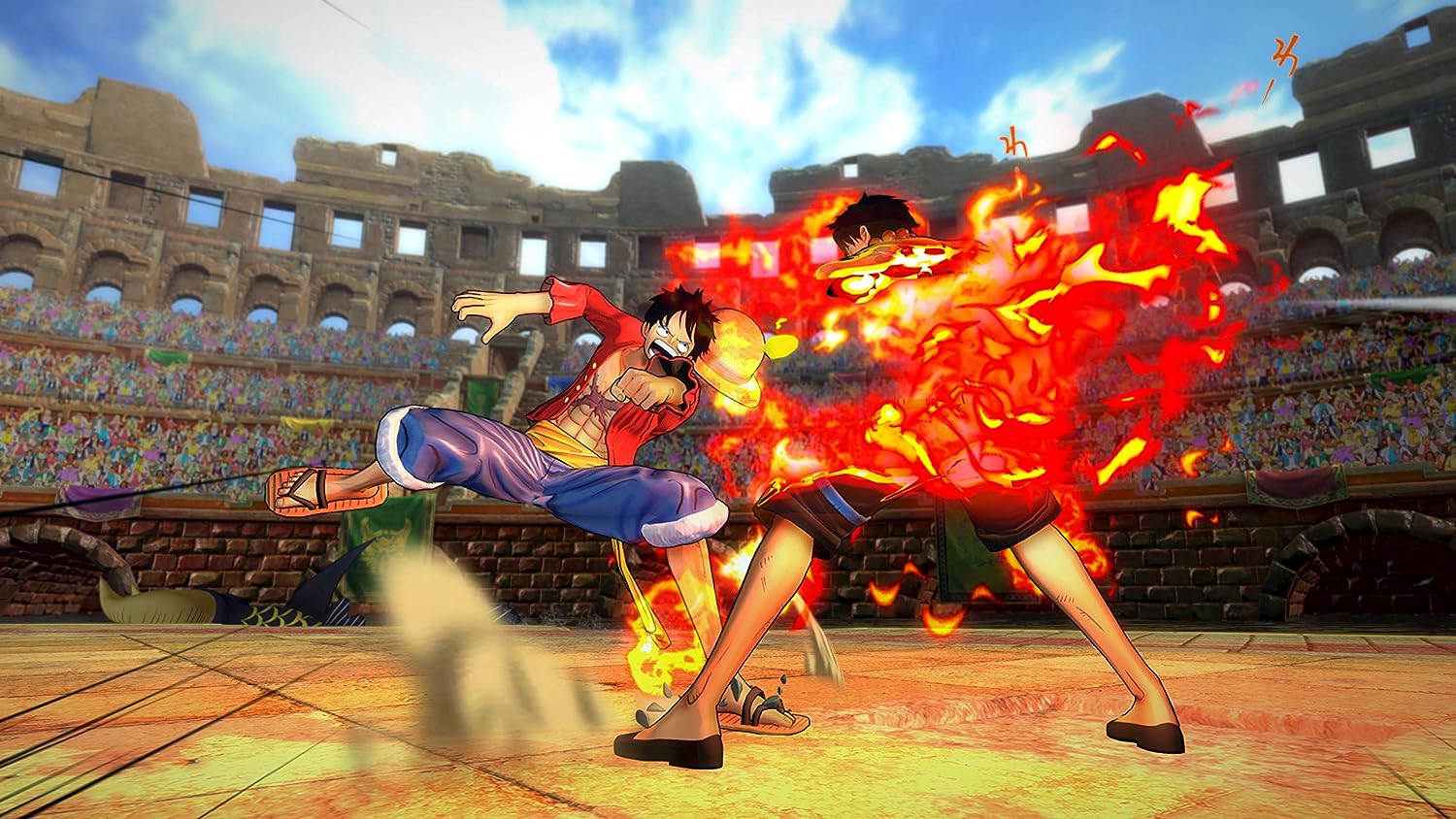 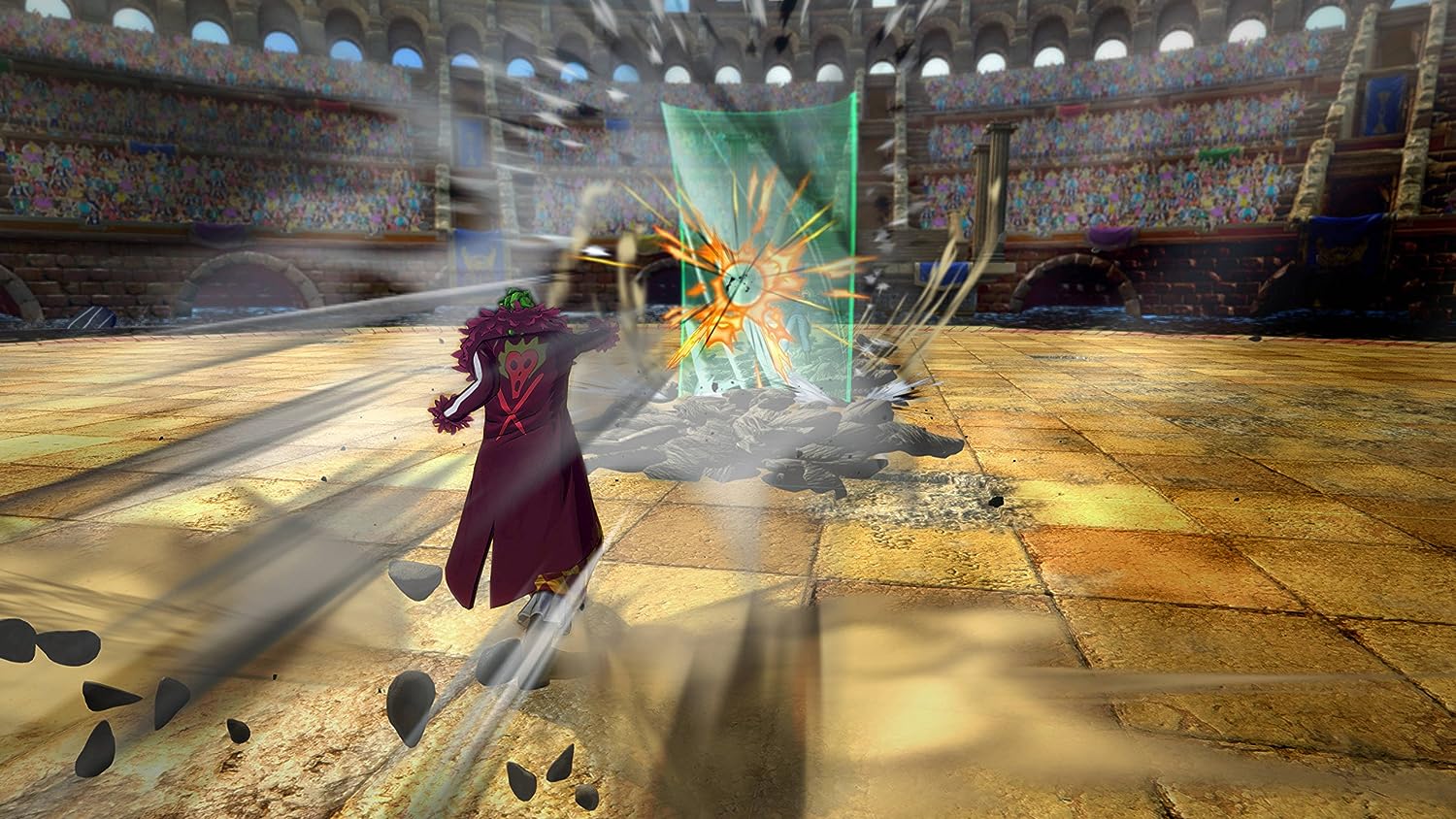 Developed by the famed Japanese studio Spike Chunsoft Co., Ltd; ONE PIECE: Burning Blood is built upon the wacky and rich ONE PIECE universe and will offer a never-seen-before experience thanks to the fast-paced gameplay and unique ONE PIECE elements! Speaking of which, Logia Demon Fruits and “Haki” can be used to throw massive special moves and take down the fiercest opponents! Stay tuned for more reveals. Main Modes: • PARAMOUNT WAR MODE Players will be able to experience this story through “Paramount War” mode, featuring Marineford battles and cut scenes. They can choose 4 different paths following each characters’ progression (Akainu, Whitebeard, Luffy, Ace) during the Marineford battle. • Vs MODE Play against the CPU or a friend in 3VS3 battle with the choice between more than 34 characters. Players will also be able to customize some battle settings. • ONLINE VS MODE More details to be revealed but players can fight online with their favourite characters.
Key Features:
A FAST-PACED FIGHTING GAME. The long awaited pure fighting-game based on the ONE PIECE universe is here!;TAG 3VS3. Get ready for 3 vs 3 Melee battles between teams of 3 characters. You’ll need to think strategically when assembling your team and swap them carefully during the battle!
DEVIL FRUIT ABILITIES. The Logia Guard for Logia characters such as Sabo, Ace, Ener, Crocodile etc. allows you to void physical attacks. They can use special abilities like the Logia Move to traverse the field as fire or lightning. HAKI ABILITIES. Attacks with Haki can void the Logia Guard. Anticipate the Logia Guard and choose the tactical and strategic moment to unleash your Haki strike!
SUPPORT CHARACTERS. You can assigned 3 Support characters to your team. They will power-up your main characters with different abilities. The TAG 3VS3 system and unique capabilities of each character bring a new dimension to the fighting genre.TRANSFORMATIONS. As in the manga/anime, some characters can transform and access powerful attacks for a limited time. We’ve already revealed Franky’s Shogun form, X-Drake Zoan form, Ener’s Amaru form and Luffy’s Gear 4th form.HIGH FIDELITY GRAPHICS. ONE PIECE BURNING BLOOD is the first ONE PIECE game to be fully developed for the new generation platforms. Characters design is more faithful to the anime than ever. Ultimate Attacks reveal unique scenes mixing crayon sketch and anime style. 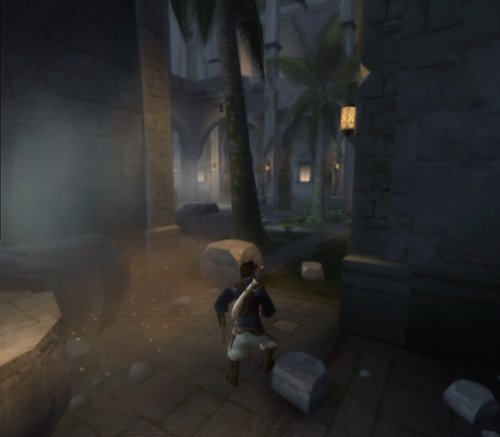