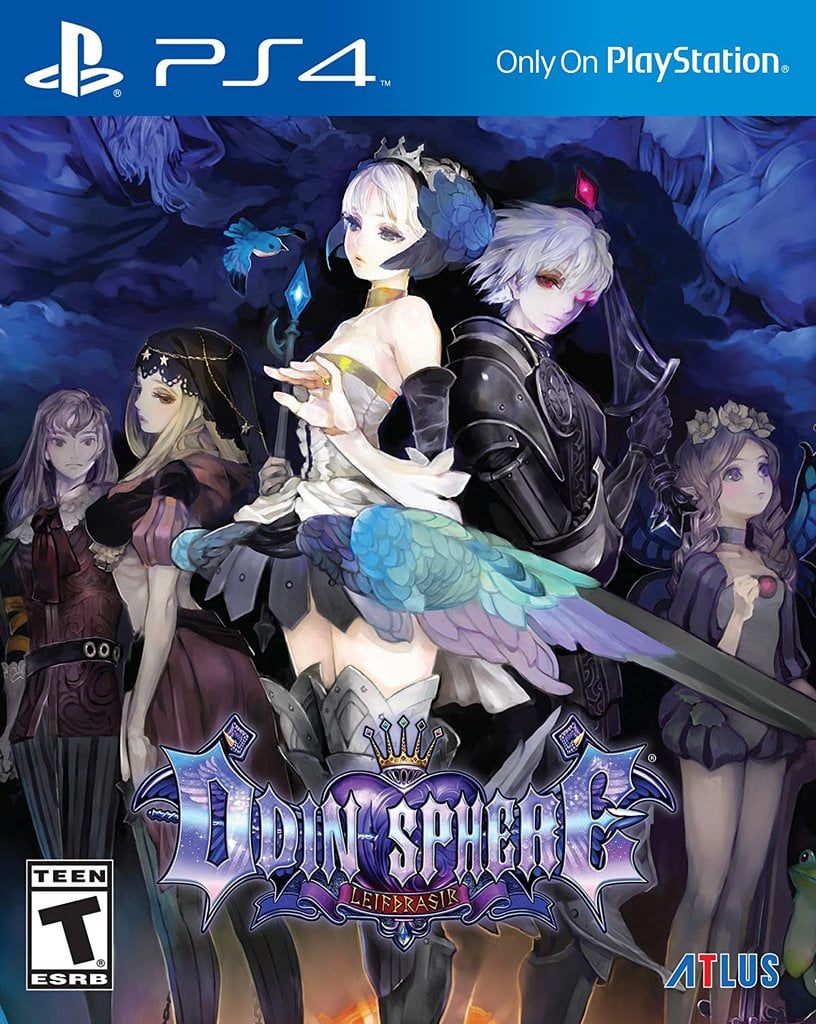 ATLUS x Vanillaware, the team behind the hit side-scrolling action game Dragon’s Crown releases a new authentic HD project to recreate and perfect the PS2 classic Odin Sphere – a 2D action RPG with Norse Mythology roots. Told in five tales from the perspectives of five unique protagonists, Odin Sphere Leifthrasir expresses the original game with glorious HD graphics in Vanillaware’s renowned style. The kingdom of Valentine was the most powerful country on the continent of Erion. Its people thrived using the magical power of the Crystallization Cauldron, but it was destroyed in one fateful night. And so, a war over the now master-less Cauldron has begun, involving all the nations of the land and growing more intense by the day. Is the End near, as the Prophecy states?