Powered by Frostbite, EA SPORTS NHL 22 on PlayStation 5 gets the superstar treatment. For the first time ever, experience EA SPORTS NHL on one of the industry’s most powerful game engines bringing unrivaled visual detail to every hit, deke and shot. Superstar X-Factors lets you feel the personality and power of NHL superstars with an all-new ability system that unlocks the unique skills of the league’s most elite players. Authentic to real player skill and style, the stars of the NHL truly come to life in EA SPORTS NHL 22 making their time on ice more influential than ever . From HUT to World of Chel, Superstar X-Factors brings new class based strategy to every game mode. EA SPORTS NHL 22 is an all new game for a new generation, giving you more ways to play and compete than ever before. This is breakthrough hockey.

– Everything you need to know, right in front of you

Get the info you need without taking your eyes off the ice with as key game stats and more are projected onto physical surfaces in the game via an augmented reality-like visual package. Plus, every time you execute a highlight reel play, a 3D graphic will project over your player to pump you up and demoralize your opponent.

– Win the puck, deke, and shoot like never before

Stick play has been overhauled with new gameplay physics, resulting in moves that look, feel, and affect games in true-to-life ways. Expect realistic battles for the puck, fouls called for stick to body contact, and more.

– Show off your moves in the league’s top arenas

New skill moves, environments, and X-Factors will stand out for all the right reasons thanks to the new visual details provided by Frostbite. New gameplay mechanics and animations will make X-Factor abilities shine even more as they visually affect each game and interact with other players and the environment. 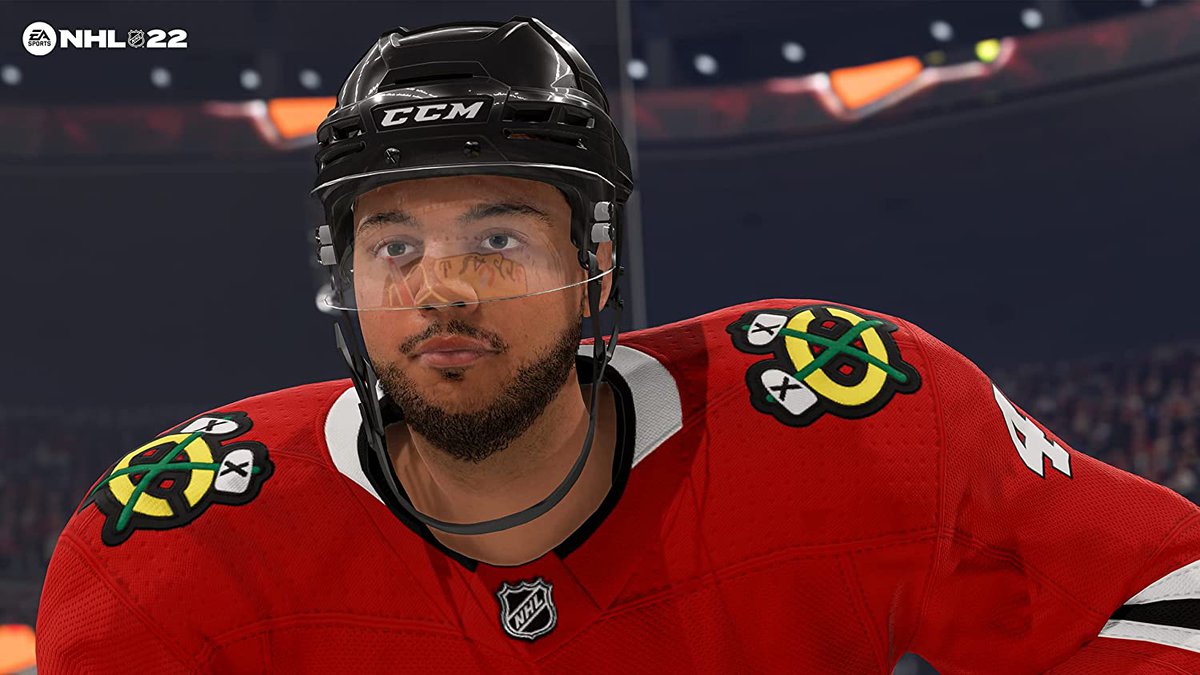