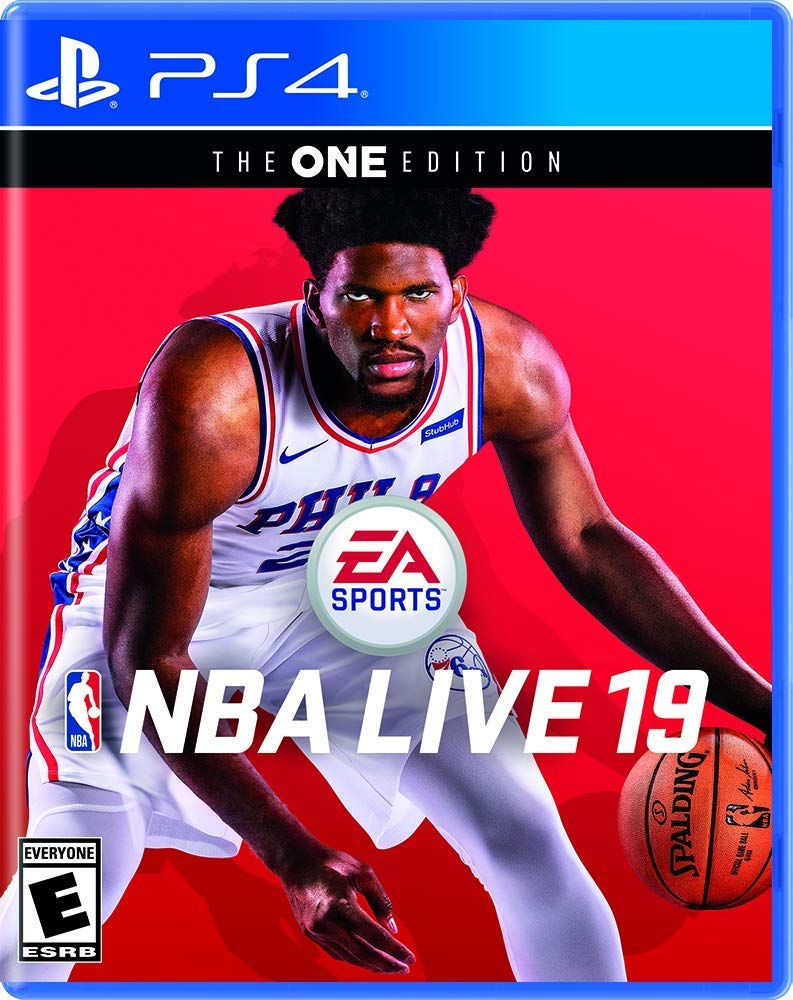 NBA LIVE 19 redefines the way you play a basketball game. Real Player Motion and 1v1 Everywhere gives you control in every possession, providing you the ability to change momentum in any game and dominate your opponent.   Pursue basketball glory with the freedom to create your path in The League and The Streets, in the return of THE ONE.  No longer a solo affair, build your squad of superstars, legends, and cultural icons to join your quest for greatness on courts across the globe.   Real Player Motion: Reimagined animation pipelines and player models redefine every move you make with more authenticity, mobility and responsiveness.  All new animation sequences and signature styles replicate the movements and mannerisms of your favorite NBA greats providing you with a vast variety of player animations and smooth transitions across the court.  From pulling a mid-range basket and dribbling to aggressive defense and post whistle player reactions.   1v1 Everywhere:  Change game momentum on every possession with more 1v1 control and responsiveness in all on-ball opportunities and interactivity against your opponent.  Just like the best players in the NBA, take control and be aggressive on both sides of the ball to create more space between you and your defender to get open and swish threes or lock down opponents and swat the ball to force a turnover on defense.   New Adaptive AI System:  Every Game Feels Different.  Influence the entire game as your behavior and attitude on the court affects how your teammates and opponents react.  Hype up your squad or intimidate opponents and their fans.  You want to try and lock down Westbrook? Be prepared for him to come at you. Trying to dunk on players can make you a target for hard fouls, heated exchanges and trash talk.  NBA players react just like their real-life counterparts, bringing in a new level of emotion and realism into Sports games.