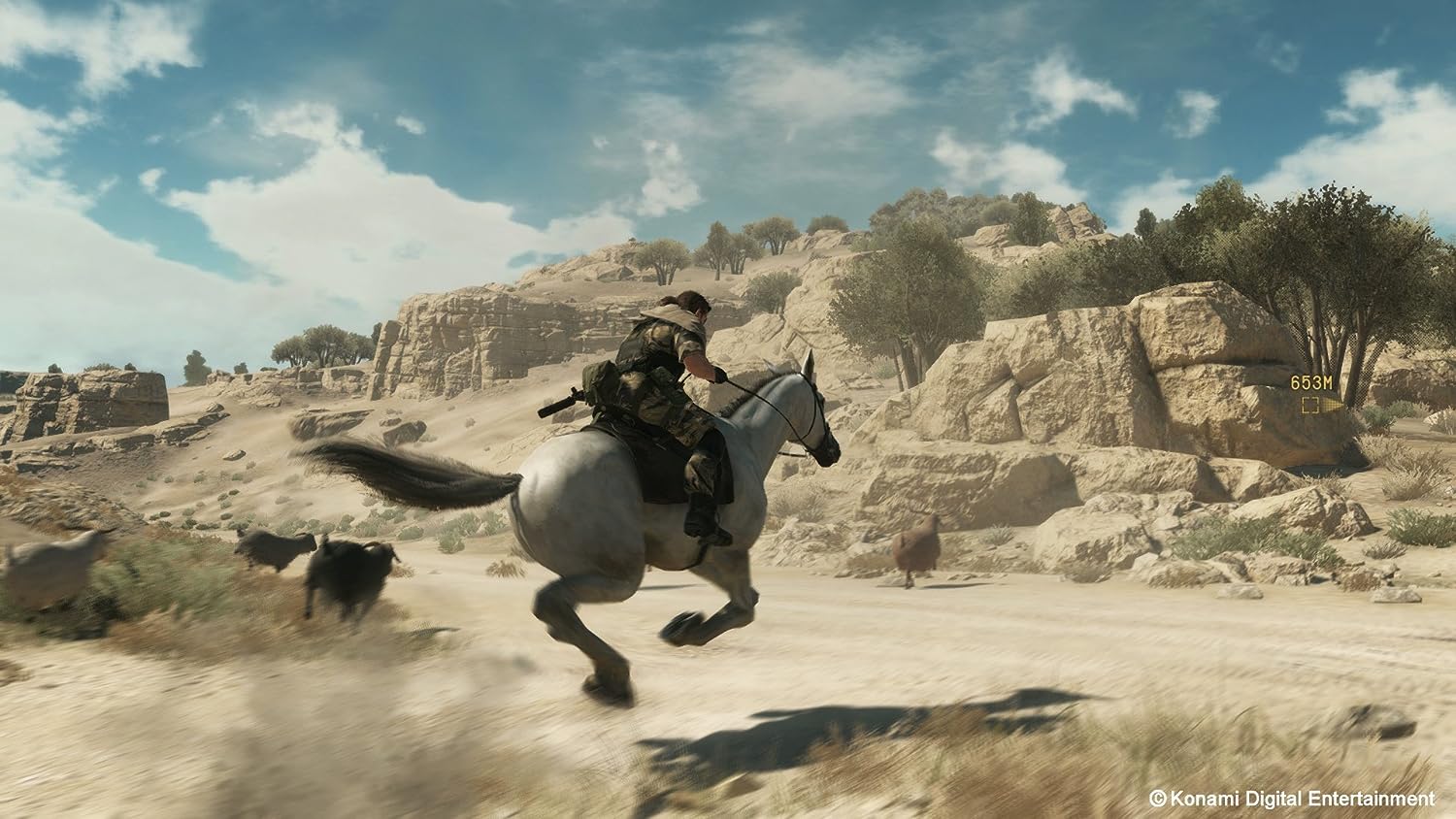 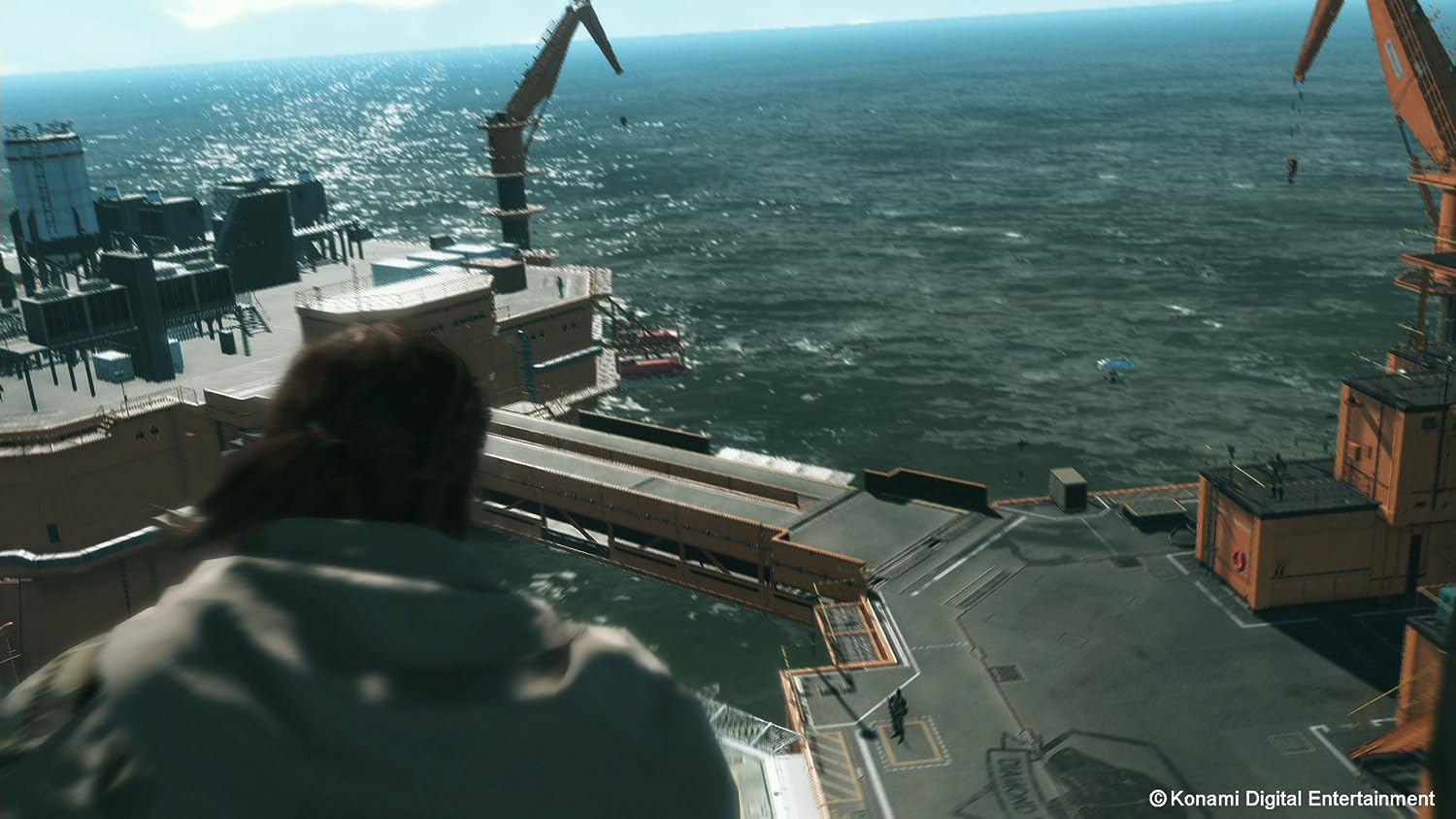 The Soviet invasion of Afghanistan has brought a new edge to the Cold War, and in 1984, a one-eyed man with a prosthetic arm appears in the country. Those who know him call him Snake; the legendary mercenary who was once swept from the stage of history and left in a coma by American private intelligence network Cipher. Snake is accompanied by Ocelot, an old friend who saved him from attack when he finally awoke.

Now, Snake’s former partner Kazuhira Miller is being held by the Soviet forces in Afghanistan. Snake must undertake a solo mission to rescue Miller and prove to the world that the legendary mercenary is not dead and gone. That first step will lead to a path of vengeance against the very Cipher that slaughtered so many of Snake’s men, and to a battle that will embroil the whole world…

What started in Ground Zeroes must finish with “V”. 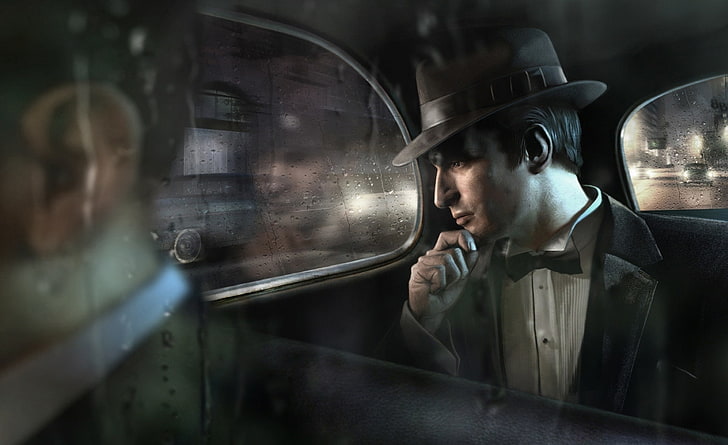