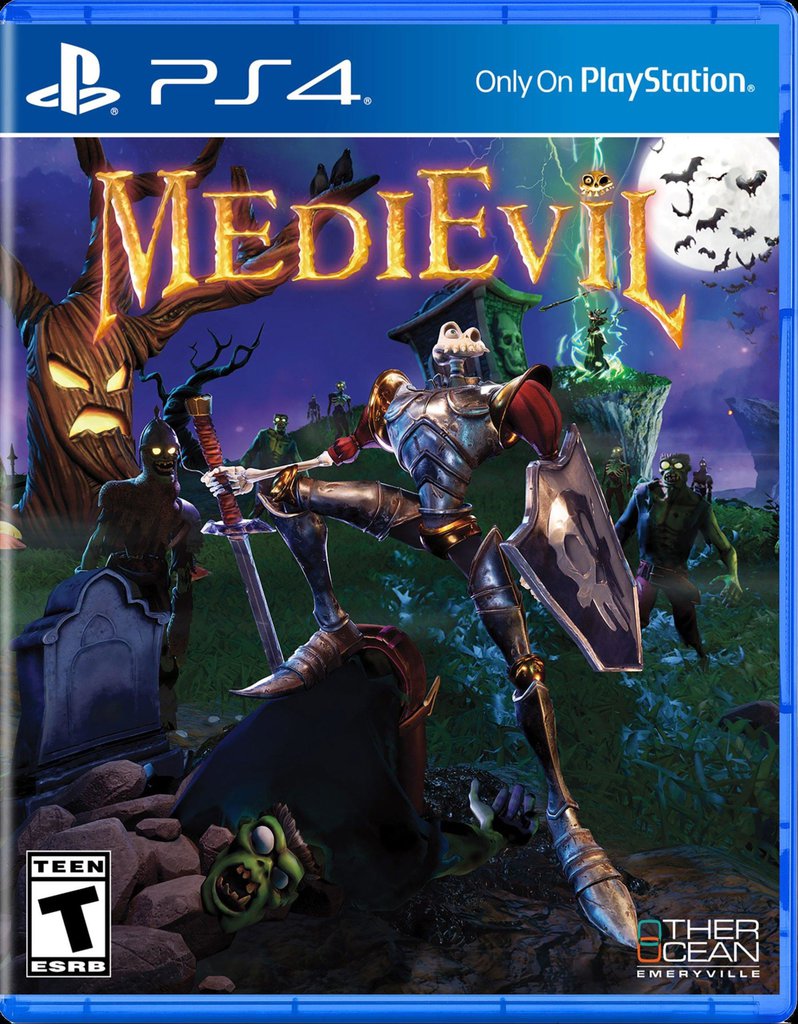 Sword swinging, perilous puzzles and enchanting environments are brought back to life in this full remake of the original PlayStation action-adventure. Step into the bones of Sir Daniel Fortesque, an inept – and long-dead – knight accidentally resurrected by the evil sorcerer Zarok, 100 years after his embarrassing demise. With the kingdom of Gallowmere under threat by Zarok’s demon hordes, only the skeletal Sir Dan stands in his way. A second chance for the toothy grinned, undead adventurer is at hand – can you defeat Zarok and grant Sir Dan the honor he lost in the flesh?