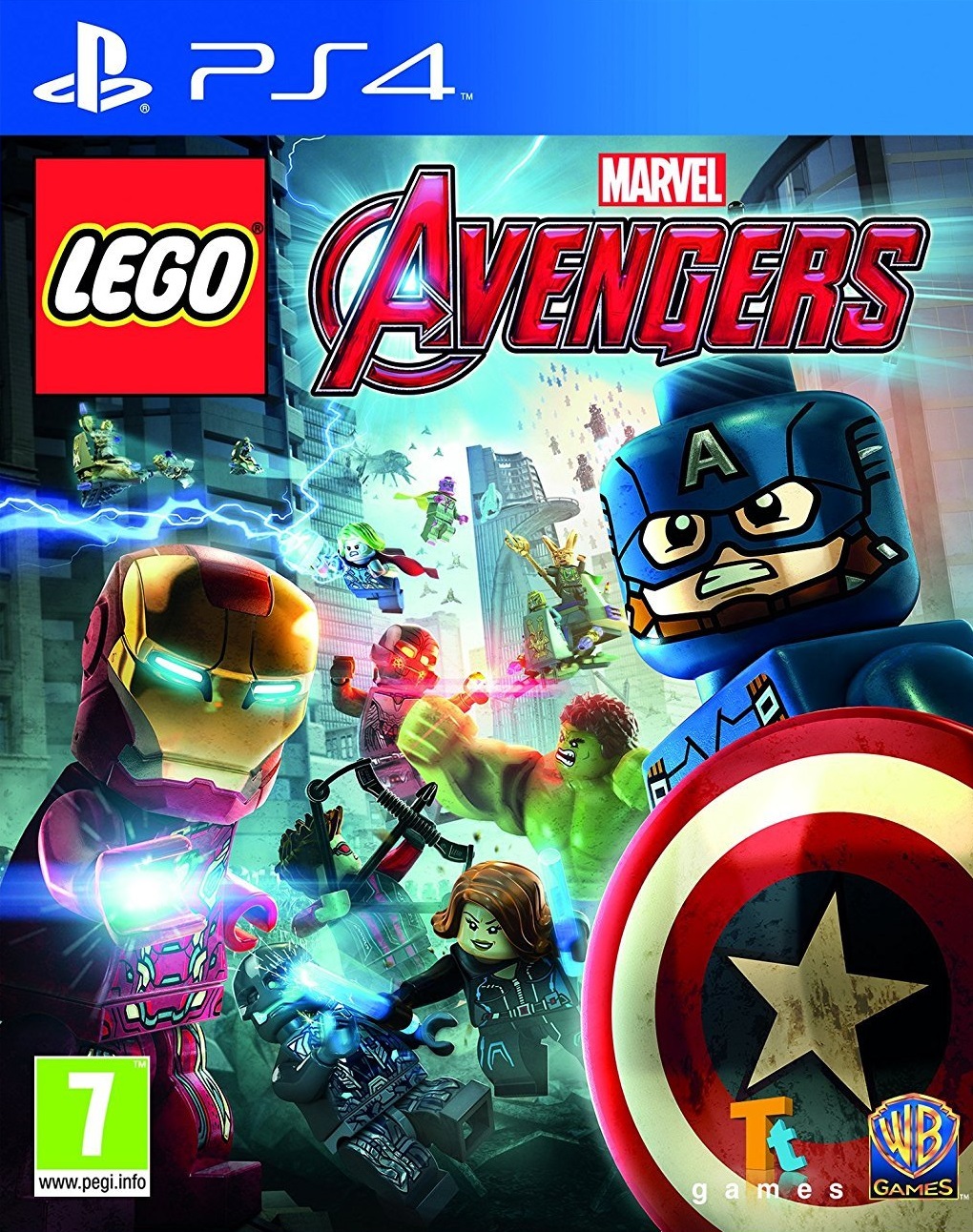 
Avengers Assemble! The best-selling LEGO Marvel videogame franchise returns with a brand new action-packed, Super Hero adventure. LEGO Marvel’s Avengers features characters and storylines from the critically-acclaimed film Marvel’s The Avengers and the smash hit sequel Marvel’s Avengers: Age of Ultron, as well as playable content based on additional Marvel blockbusters, including Captain America: The First Avenger, Iron Man 3, Thor: The Dark World and Captain America: The Winter Soldier. Play as Earth’s Mightiest Heroes in their quest to save the world.   Key Features: 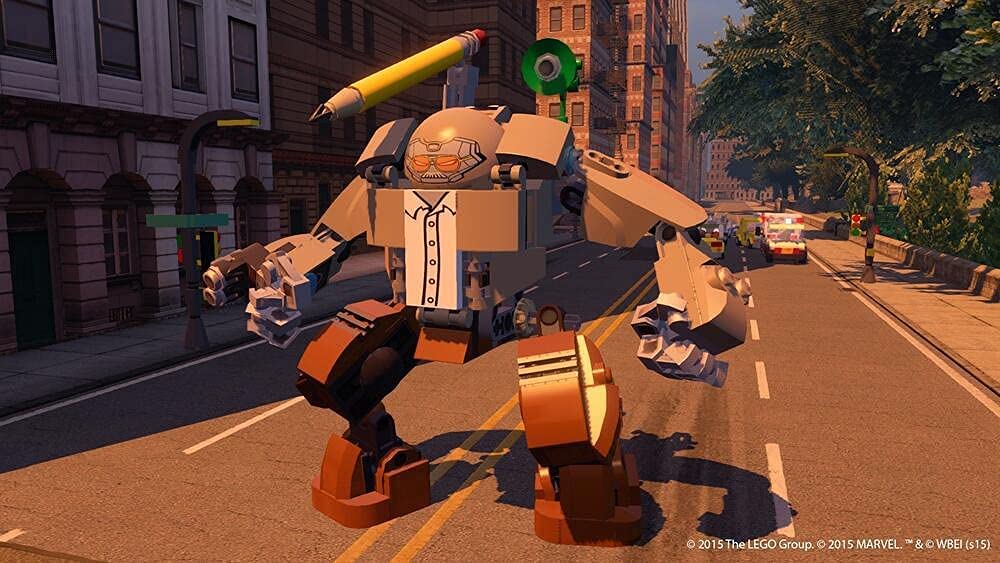