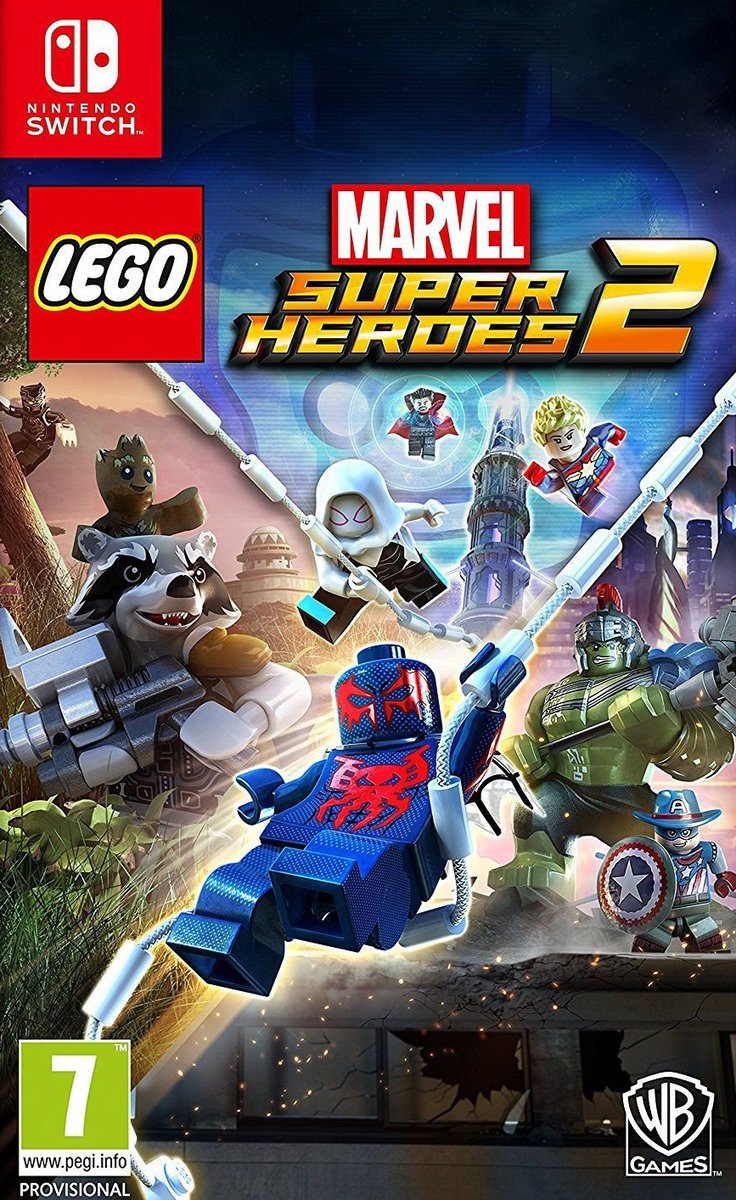 Explore 18 different Marvel locations ripped from time and space, all of which come together to form one huge, incredible Chronopolis Open Hub World, including Ancient Egypt, The Old West, Sakaar, New York City in 2099, Xandar and many more.

New time manipulation mechanic allows specific characters to move time forwards or backwards to change the state of in-game elements, help players progress through a level or allow secrets to be discovered. Different versions of characters from different eras can also meet up in-game, from Spider-Man Noir and Spider-Man 2099 to Cowboy Captain America and Captain America as seen today.

Four-player competitive and cooperative Super Hero battle mode for friends and family to play together or against each other in a series of themed challenges and battle arena. 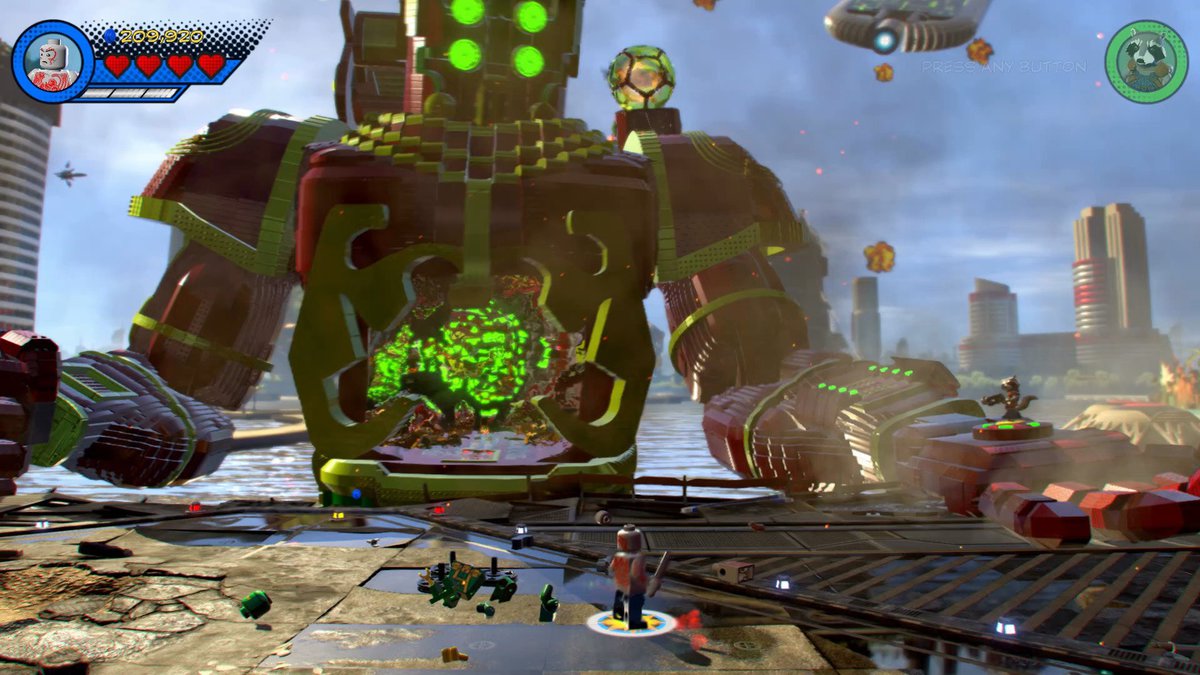