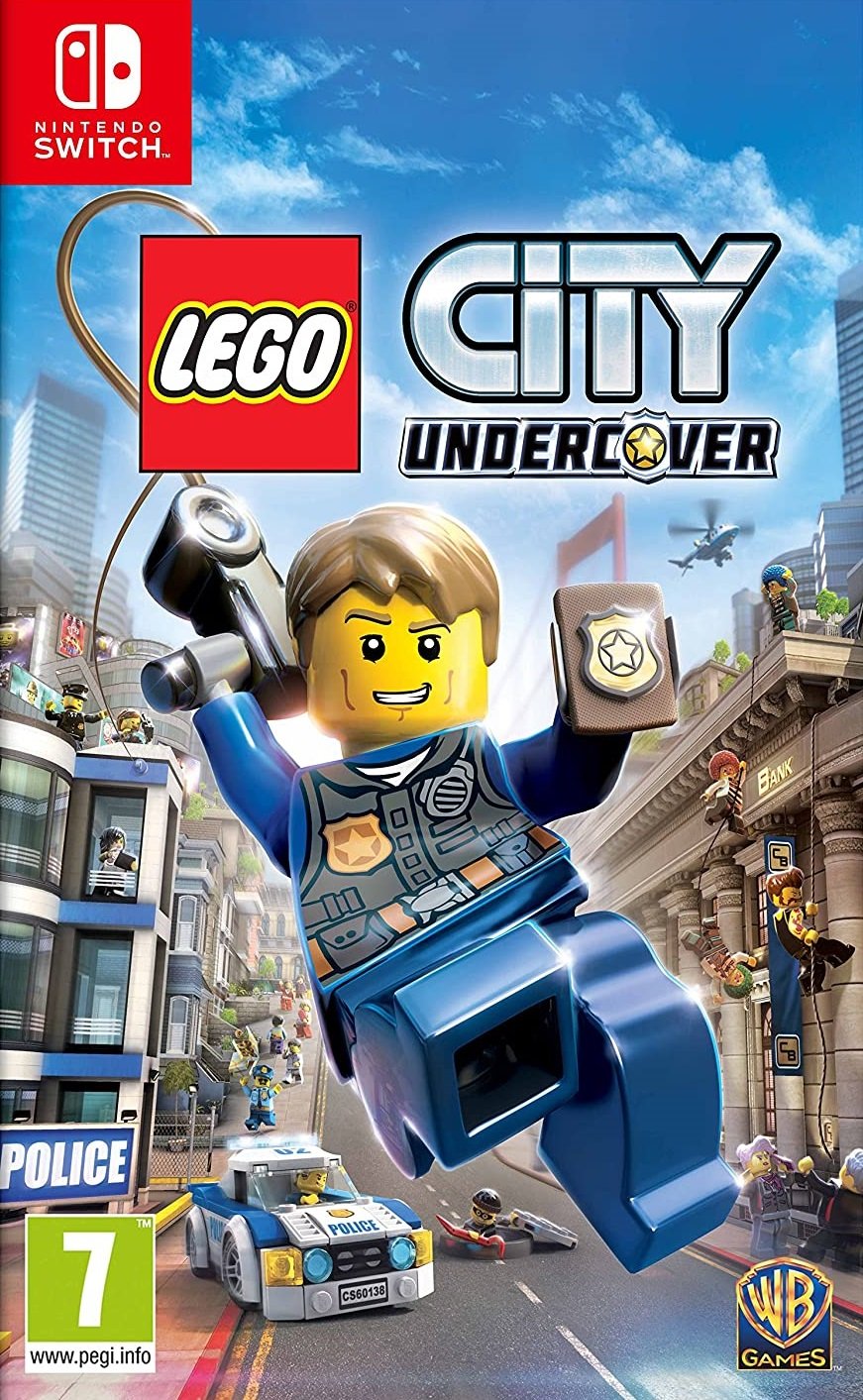 
In LEGO® City Undercover, you play as Chase McCain, a cop who must go undercover to track down the infamous criminal Rex Fury and end the crime wave that is sweeping the city. In two-player mode, friends can explore the sprawling LEGO® City metropolis together. There are more than twenty unique neighborhoods where you can explore. Grab car thieves, laugh your head off with the hilarious references to famous films, tear around in all kinds of vehicles and collect countless LEGO blocks. LEGO City Undercover features a funny and original story laced with the quintessential LEGO humor, keeping players of all ages entertained with this game. There are also Nintendo cameos hidden in the game! 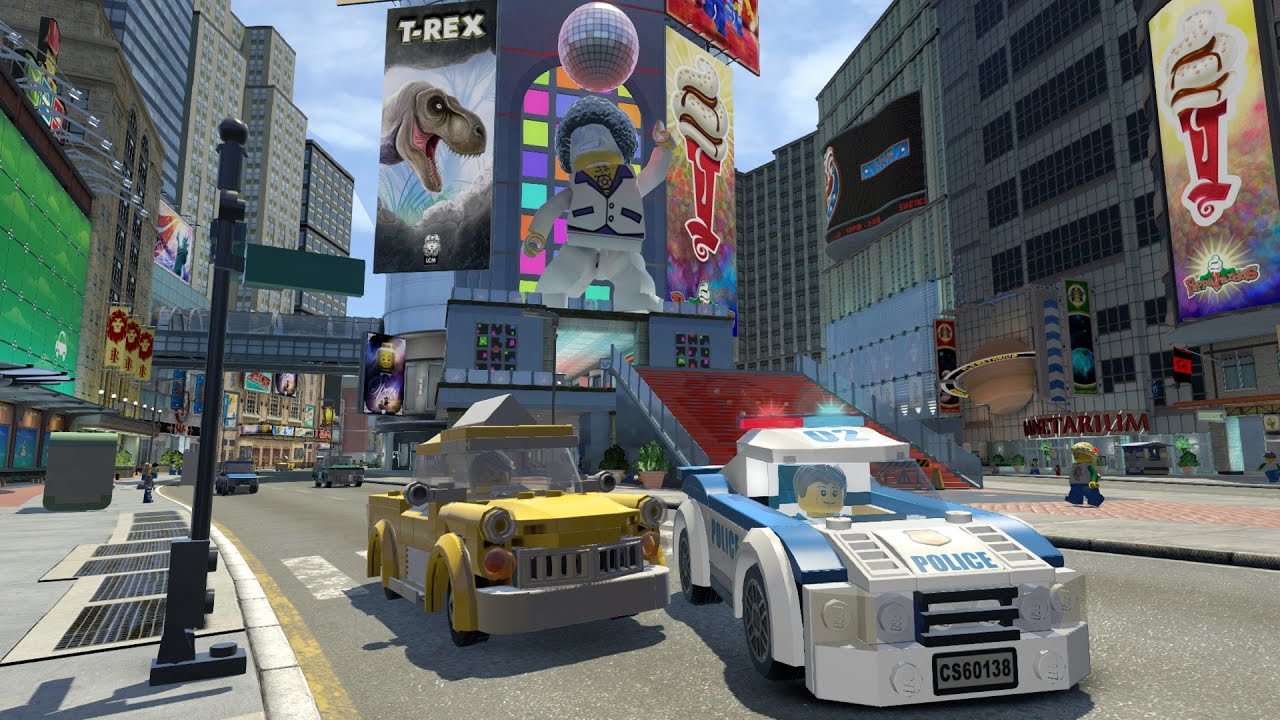