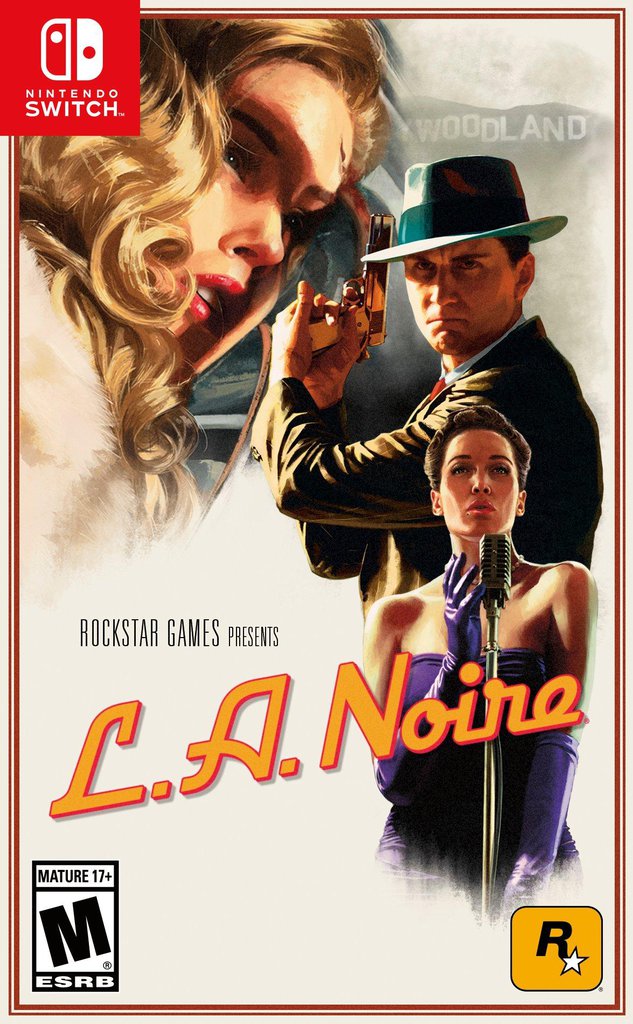 LA Noire is a dark and violent crime thriller set in Los Angeles in the 1940s. In post-war Hollywood, the brand new detective Cole Phelps undergoes his baptism of fire in a city that is dying of his own success. The drug trade is rampant, murder rates have never been higher and everyone seems corrupt. When Phelps investigates a series of arsons, extortions and brutal murders, he faces not only the Los Angeles underworld, but even his own colleagues in the police force. Little by little he manages to discover the truth. In LA Noire, the facial expressions of actors are faithfully recreated using groundbreaking animation technology. The breathtaking action and detective activities provide an unprecedented realistic and interactive experience. The brutal crimes, intrigues and conspiracies you investigate are based on real-life Los Angeles police cases of 1947. Seldom has the city been more corrupt and violent than it was at the time. Question witnesses, find clues, and hunt suspects. Search for the truth in a city where everyone has something to hide.
Template is not defined.
Template is not defined.