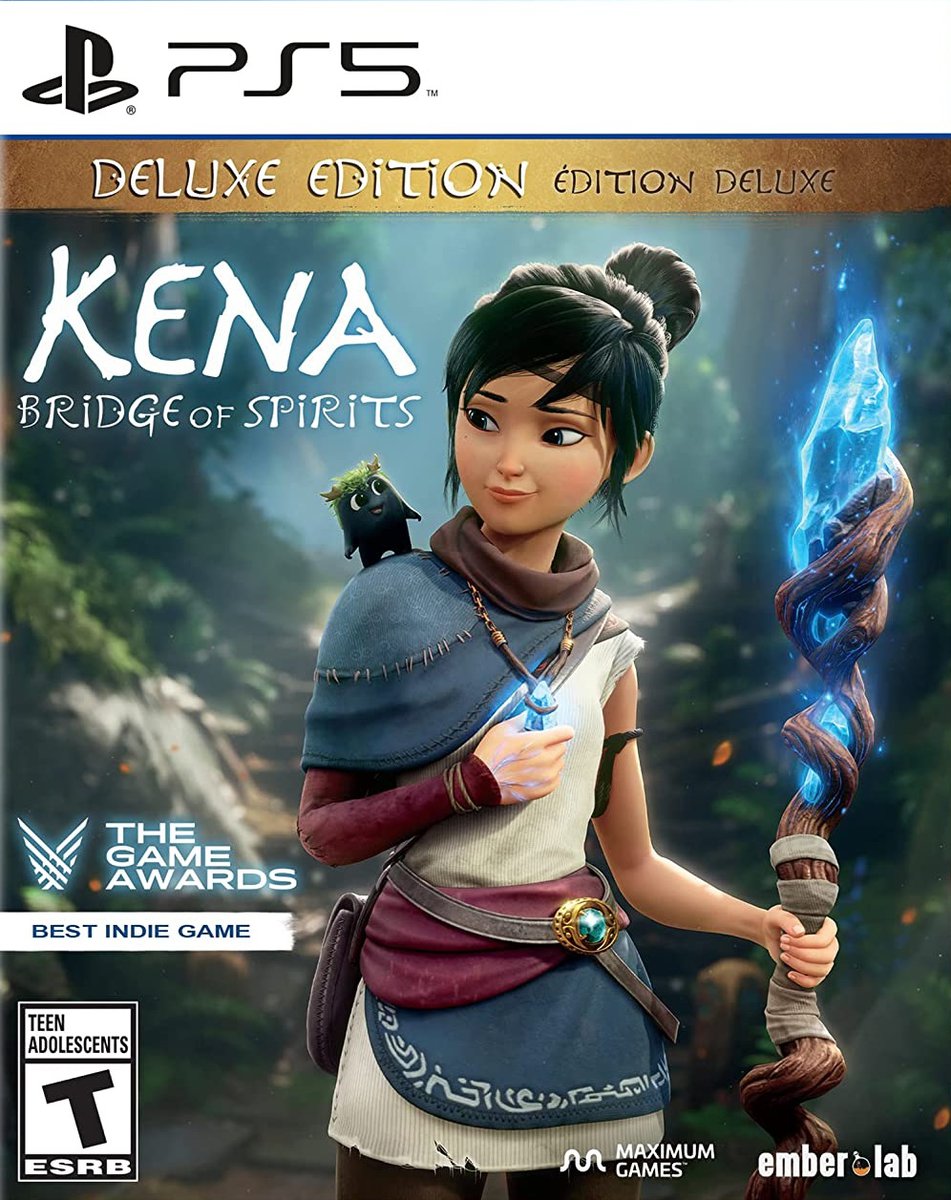 
Immerse yourself in a story-driven action-adventure set in a charming world rich with exploration and fast-paced combat. Play as Kena, a young Spirit Guide travelling to an abandoned village in search of the sacred mountain shrine. Find and grow a team of tiny spirits known as the Rot who maintain balance by decomposing dead and rotting elements. Enhance your companions’ abilities, create new ways to manipulate the environment and uncover the secrets of a forgotten community hidden in an overgrown forest where wandering spirits are trapped.   Key Features:

Uncover a forgotten village and a strange curse as you draw on the power from the Spirit Realm to restore this once-majestic world.

Take on corrupt Spirits who are trapped and unable to move on as they challenge Kena at every turn. 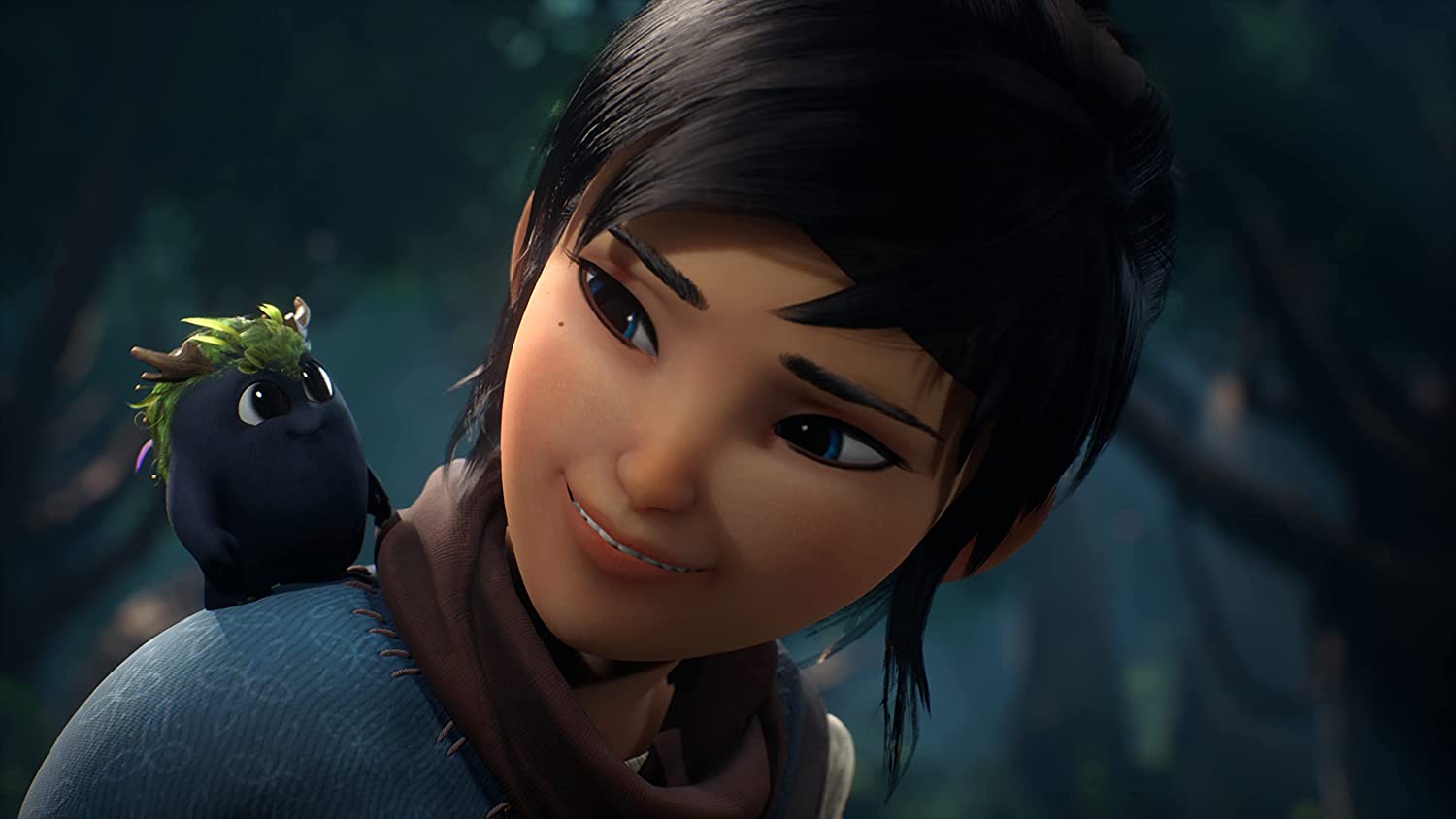