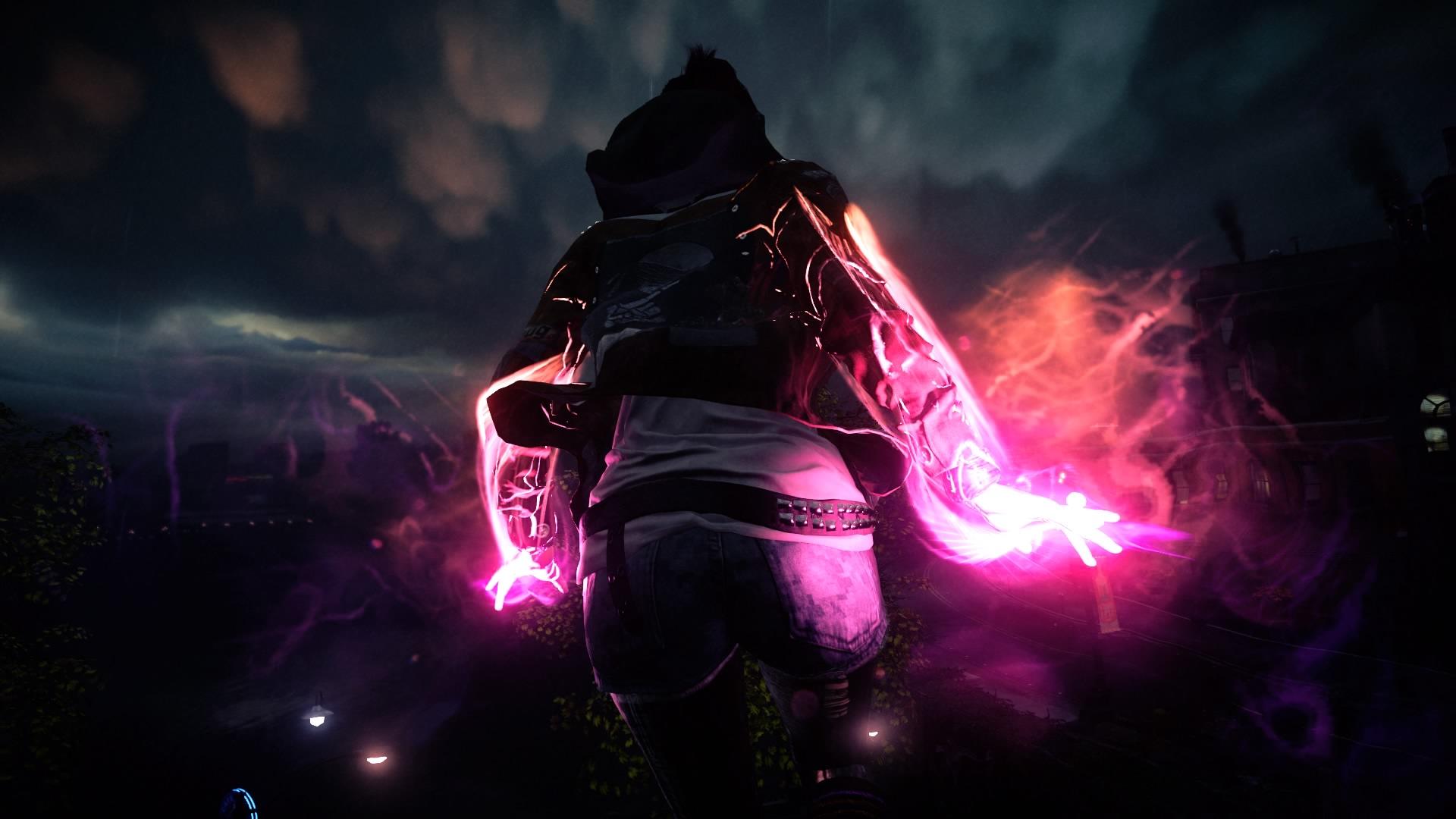 Infamous First Light is an action-adventure game set in an open world environment and played from a third-person perspective, similar to Infamous Second Son; players complete levels, defeat enemies and finish side missions. The player takes control of Abigail “Fetch” Walker, a young “conduit” who possesses superhero-like ‘Neon’ powers. With a few exceptions, Abigail’s powers play identically to Delsin Rowe’s Neon powers, but First Light introduces several new features. In Neon races, Fetch can chase down floating balls of Neon gas and Conduit energy called “Lumens” that reward her with skill points to increase her powers. The graffiti mini game from Second Son is present; it has been aesthetically altered to match Fetch’s Neon style. In Arena Challenges, both Fetch and Delsin can fight against hordes of holographic enemies. Completing challenges rewards the player with skill points that they can use to upgrade their abilities. Exclusive to the arena is a new enemy faction: Demons, with their own unique powers and abilities. 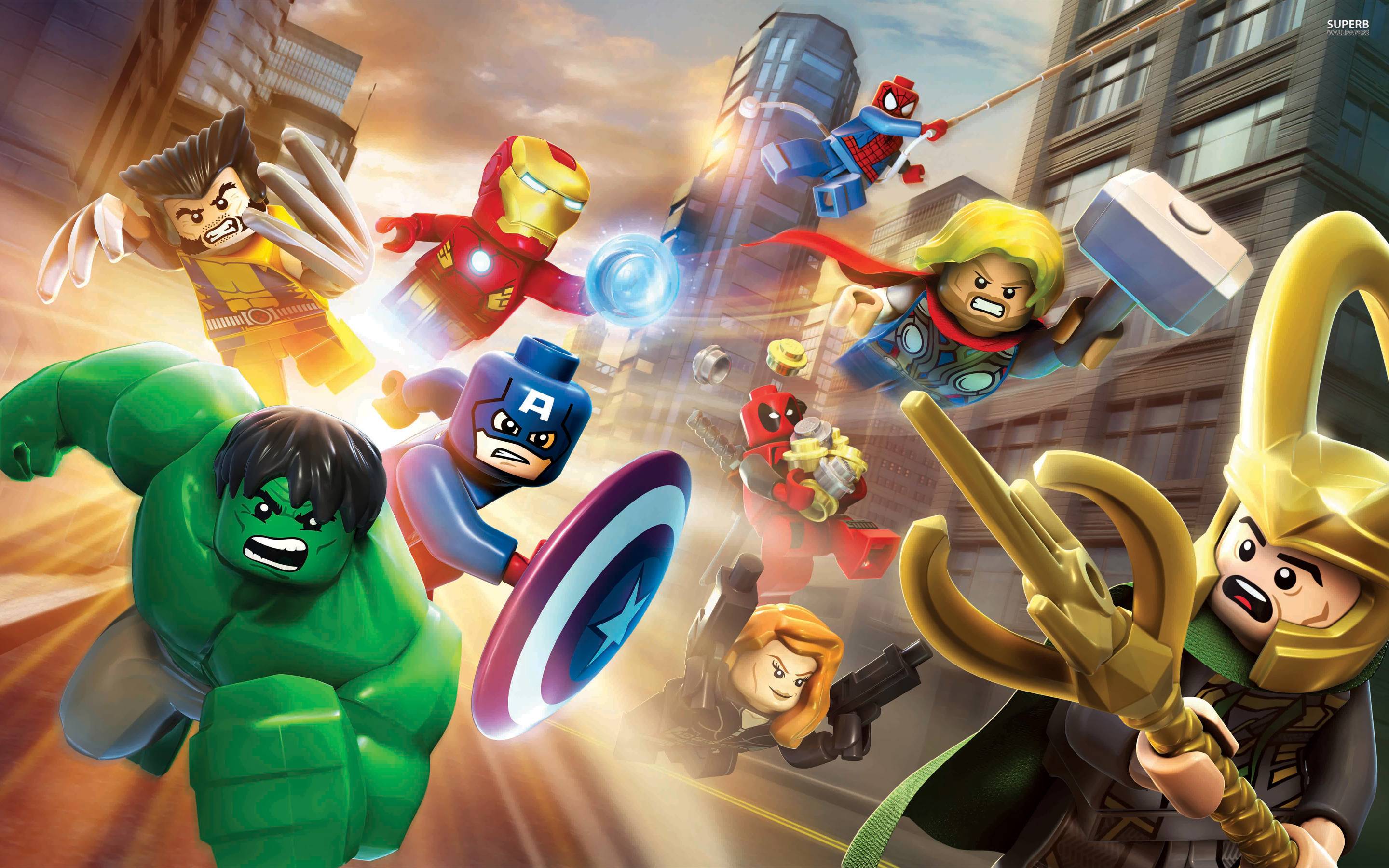