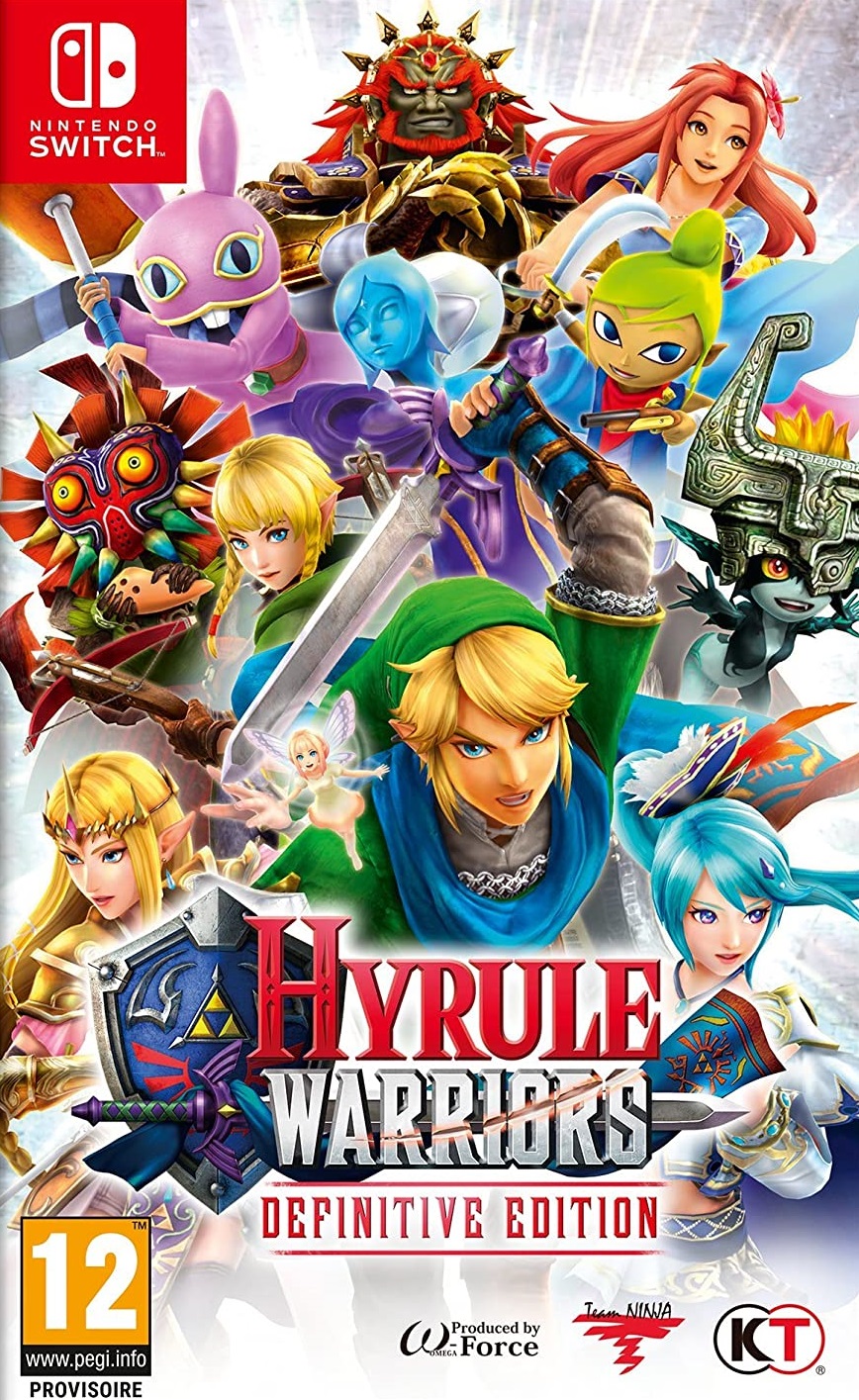 
Cut down enemy hordes as Legend of Zelda™ characters—in full 1080p TV mode—or in two-player on one system! Link and Zelda can battle in costumes from the Legend of Zelda: Breath of the Wild game, while Tetra and King Daphnes appear in scenes based on the Legend of Zelda™: The Wind Waker game. Find and care for fairies who will aid you in battle! All features and downloadable content from past versions of the game, including My Fairy mode and elements from The Legend of Zelda: The Wind Waker, can now be enjoyed in crisp HD on the Nintendo Switch™ system. This time, you won’t face the dark sorceress, Cia, alone. Command legendary heroes and villains in battle to achieve objectives as you unleash special attacks. Advance the story to unlock characters, each with their own moves and weapon types. Collect rupees and other items to upgrade weapons and craft badges, which bolster your warriors’ abilities. The fate of Hyrule rests in your hands!   Key Features:    Forget everything you know about The Legend of Zelda games. Step into a world of discovery, exploration, and adventure in The Legend of Zelda: Breath of the Wild, a boundary-breaking new game in the acclaimed series. Travel across vast fields, through forests, and to mountain peaks as you discover what has become of the kingdom of Hyrule In this stunning Open-Air Adventure. Now on Nintendo Switch, your journey is freer and more open than ever. Take your system anywhere, and adventure as Link any way you like. 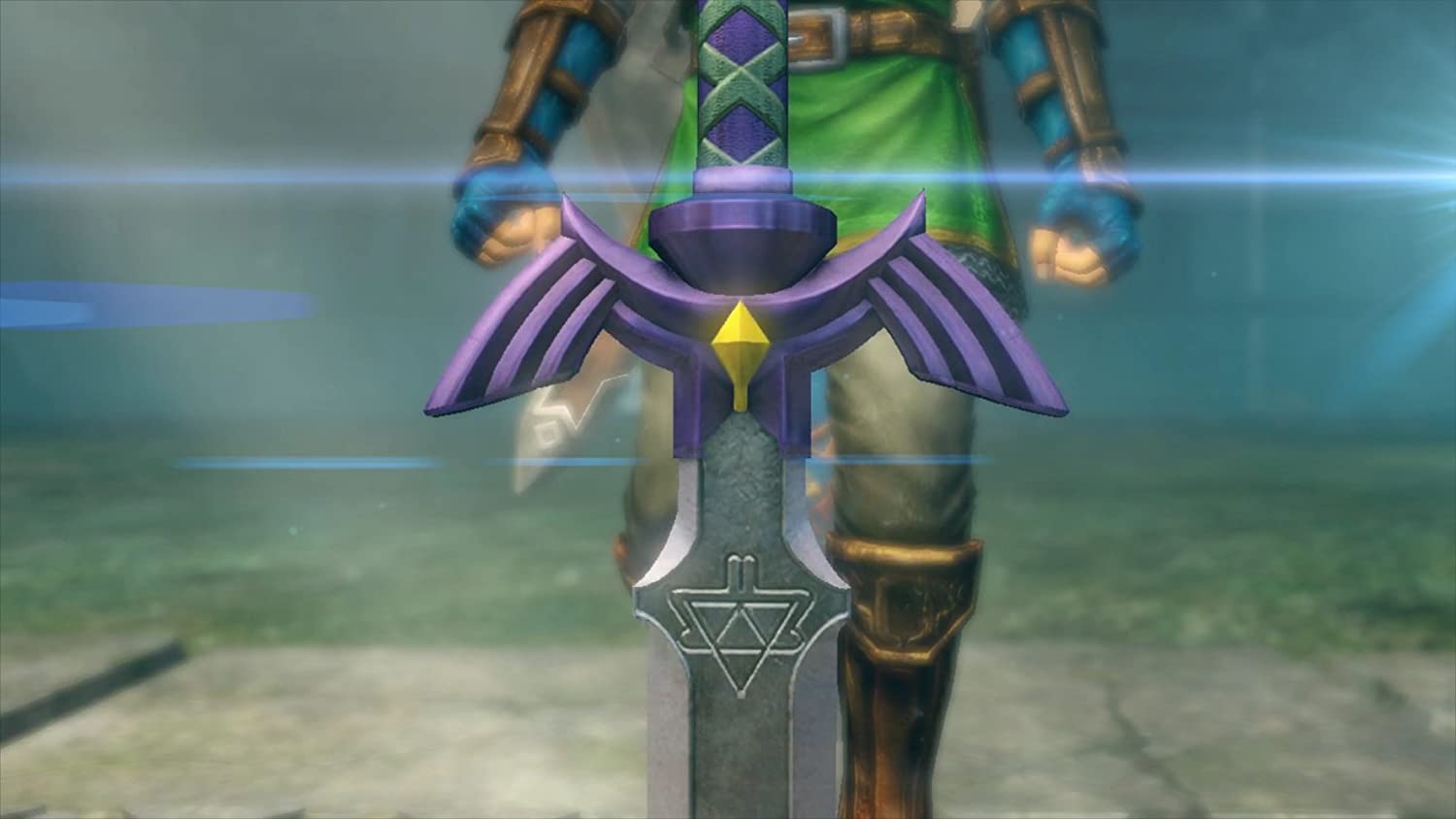