Hitman 3 is the next single-player installment of an excellent game series devoted to the story of the world’s most iconic paid killer. Developed by IO Interactive studio and released in 2021, the game presents completely new mechanical solutions. As Agent 47, for whom the most important thing is the ability to sneak and stealthily eliminate enemies, you take part in a particularly mature storyline that you will play exactly as you wish. Because in Hitman 3 game, the whole adventure reaches a completely new level in the most open-world so far.

Although in fact, it is the eighth installment of the entire series, the plot is the finale of the trilogy started in 2016 with the simple title Hitman. In Hitman 2021 part of the game, Agent 47 works with his Agency supervisor Diana Burnwood and an old friend, Lucas Gray. His main task will be to take down the entire network of the group known around as Providence. To successfully execute the entire plan, the protagonist must travel to the farthest corners of the world, where he will undertake missions that decide the success of the entire mission. 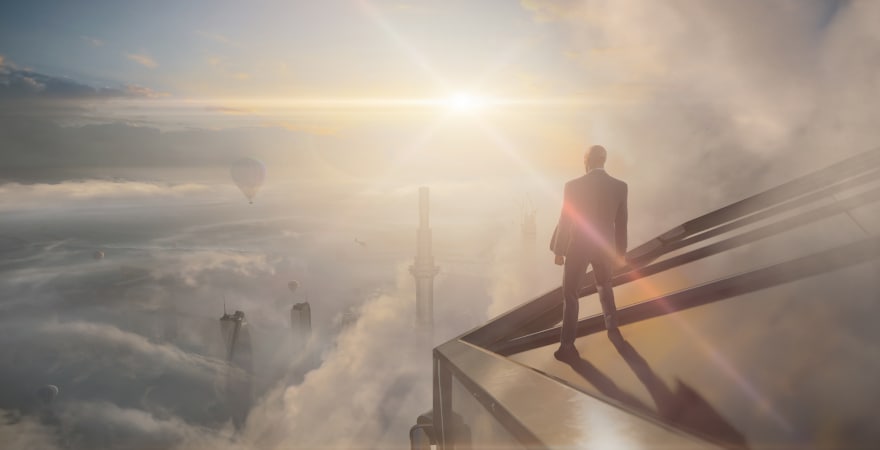 The gameplay takes place in six different locations: Dubai, Berlin, the city of Chongqing, the Romanian Carpathians mountains, Dartmoor in the UK and the Mendoza area in Argentina. Each location is a completely new version of sandbox freedom, in which the player has full liberty to decide what he wants to do at a given moment. Also, each of them presents a completely different atmosphere and a specific nature of the presented missions. In addition to the main plot, there are also many engaging side quests.

The main task is, of course, the progressive elimination of enemies, which – similarly to the previous parts – is rewarded for a quiet and stealthy approach to the mission. Causing a slaughter or a shootout in the middle of the street has never been very welcomed in this title, and the game continues to lower points for bringing unnecessary attention. 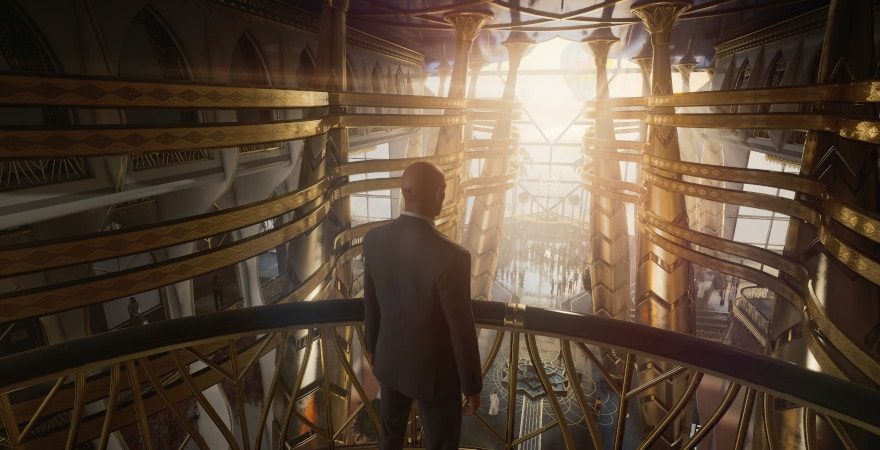 Agent 47 has been equipped in this part with a tool that he did not have at his disposal so far – a handy personal camera. Recording completed missions, sending results to superiors or reviewing situations that have happened earlier will greatly improve all the work of the silent assassin. Also, there are numerous new weapons obtained as a result of the performed tasks, but it is worth remembering that Agent 47 can perfectly use even elements of his close surroundings to perform the job by setting traps or faking someone’s suicide. Discretion here is so important also because the artificial intelligence in this part has been given really truly sharp senses compared to all previous installments of the series and now the side characters can easily suspect of who the killer really is.

Hitman 3 game awakens a lot of emotions, but not only because it is the final part of the trilogy that many players around the world have been waiting for. The great quality of the graphics pleases consoles owners who have the pleasure of extracting the absolute best of the game thanks to the new Glacier engine. But most importantly, Hitman 3 puts the control in the hands of the player, thus creating a real playground for silent killers from the offered world of assassination.

We are experiencing some issues with PSN games

We hope we can offer PSN games later this week.. Apologies for the inconvenience..