Expand your Far Cry®6 experience with the Gold Edition including the game and the Season Pass (3 new DLCs and more!)


Welcome to Yara, a tropical paradise frozen in time. As the dictator of Yara, Antón Castillo is intent on restoring his nation back to its former glory by any means, with his son, Diego, following in his bloody footsteps. Their oppressive rule has ignited a revolution. 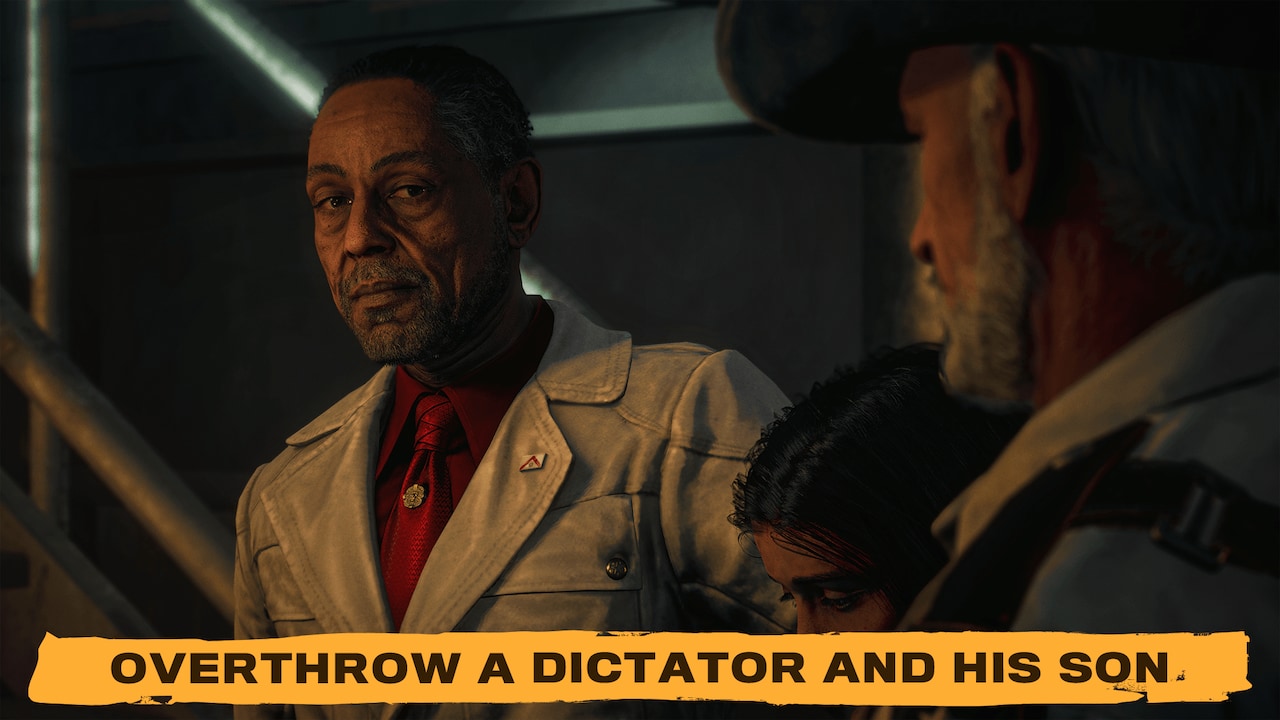 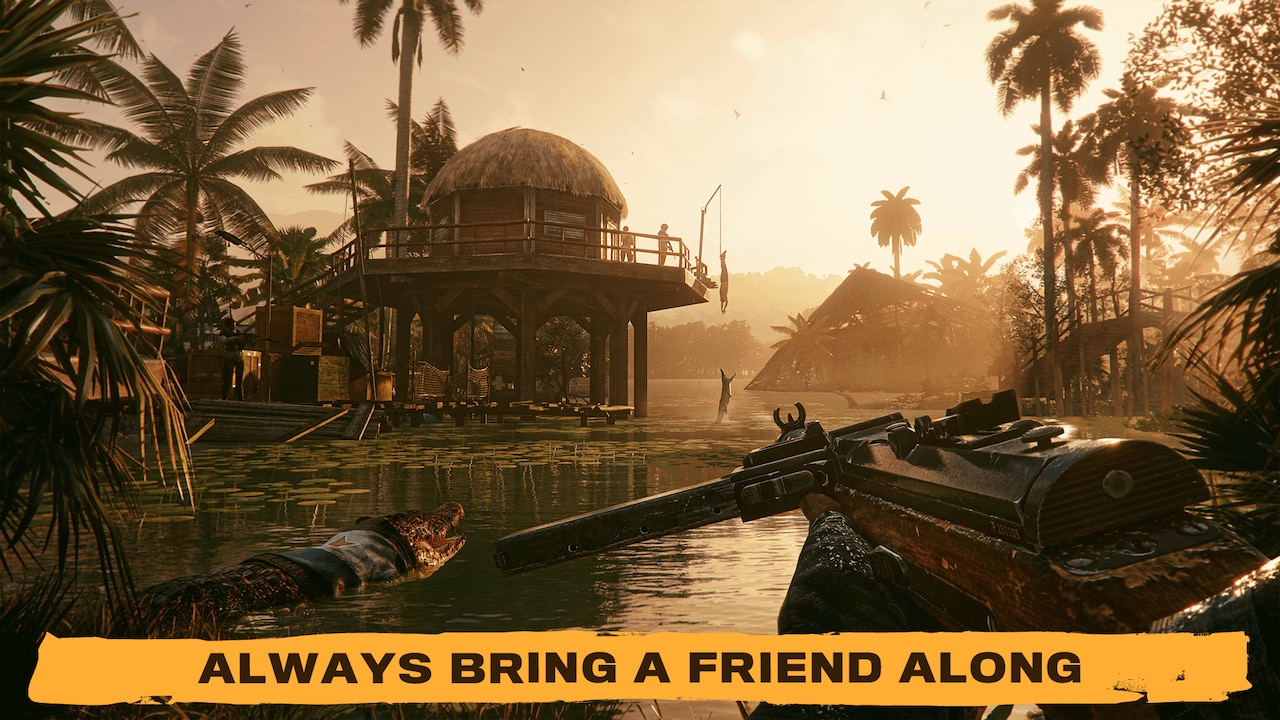 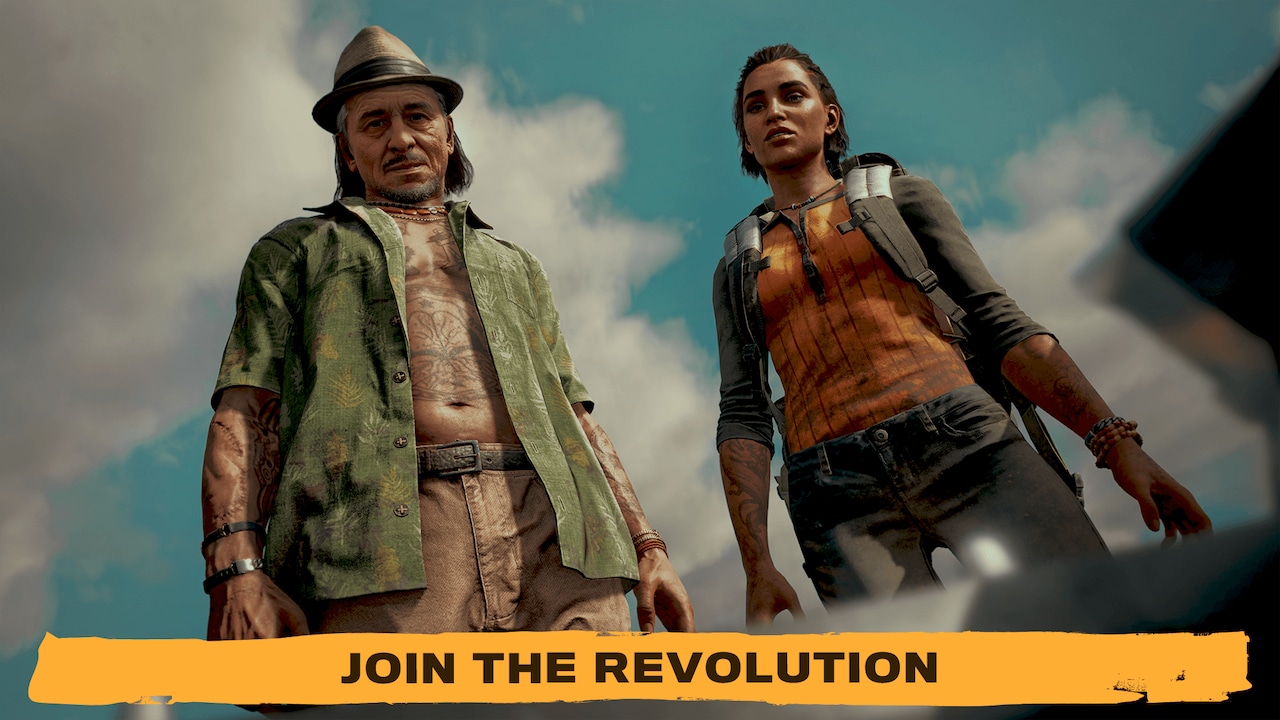 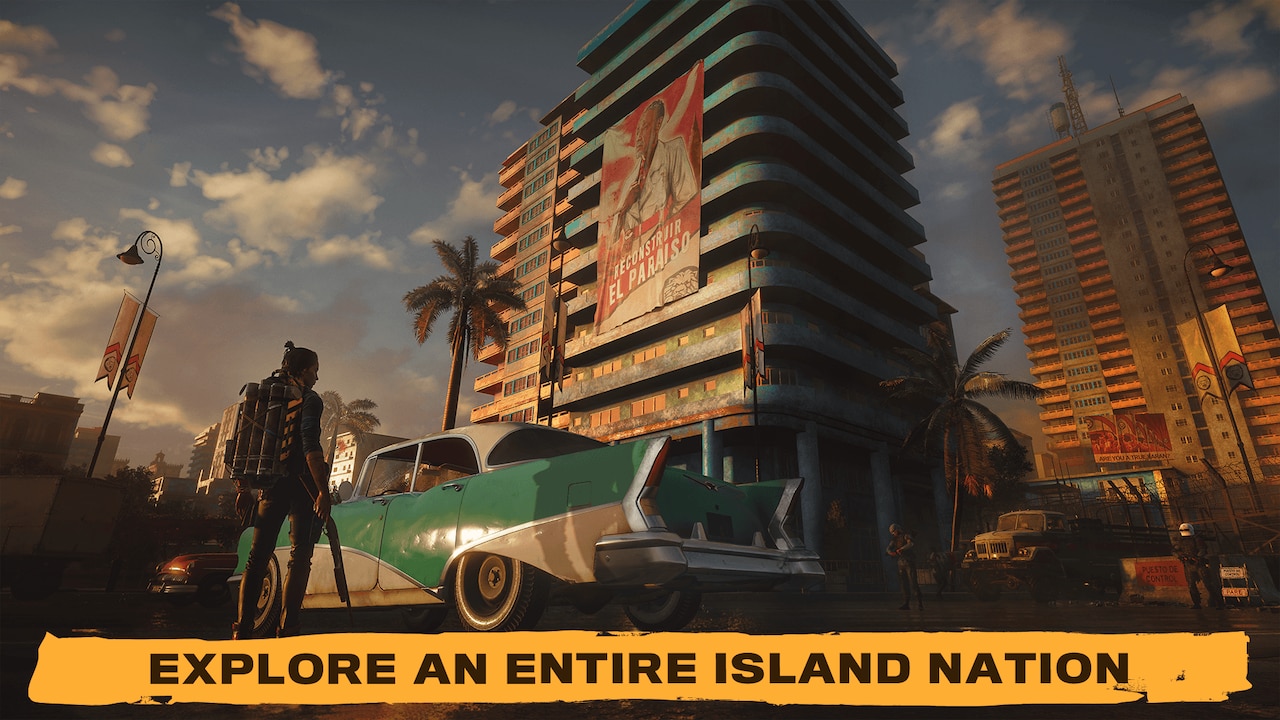 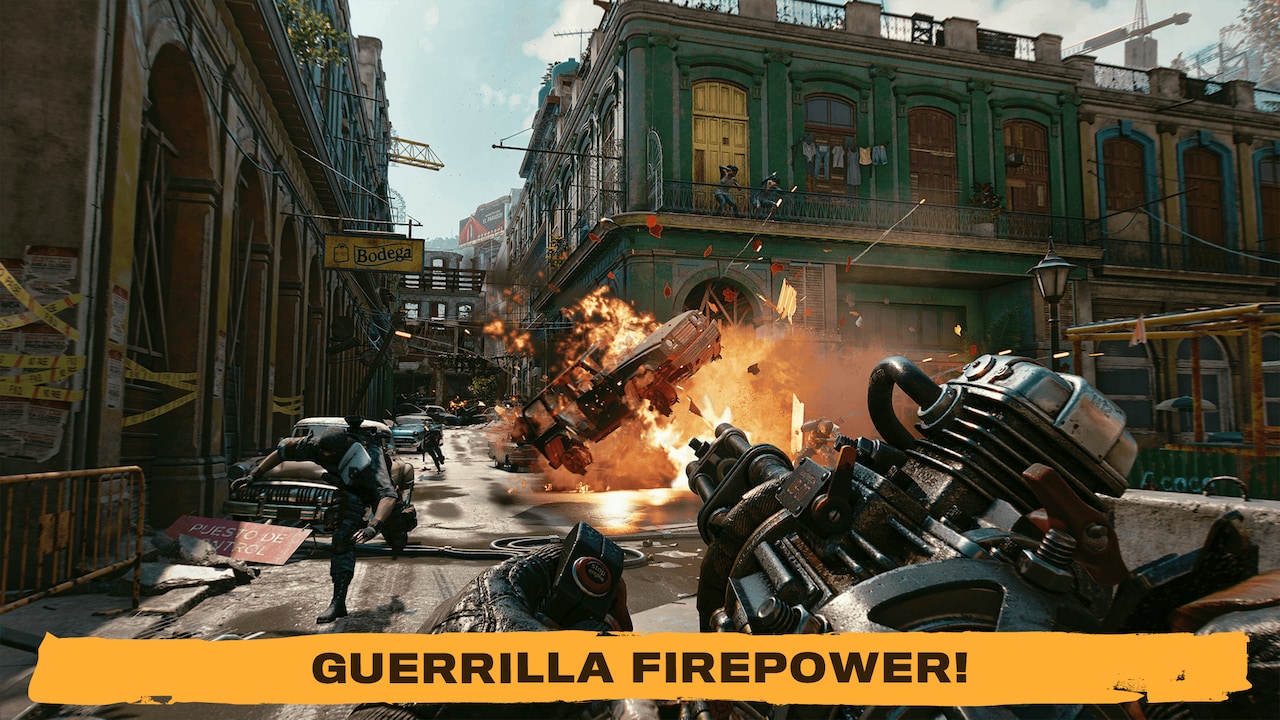 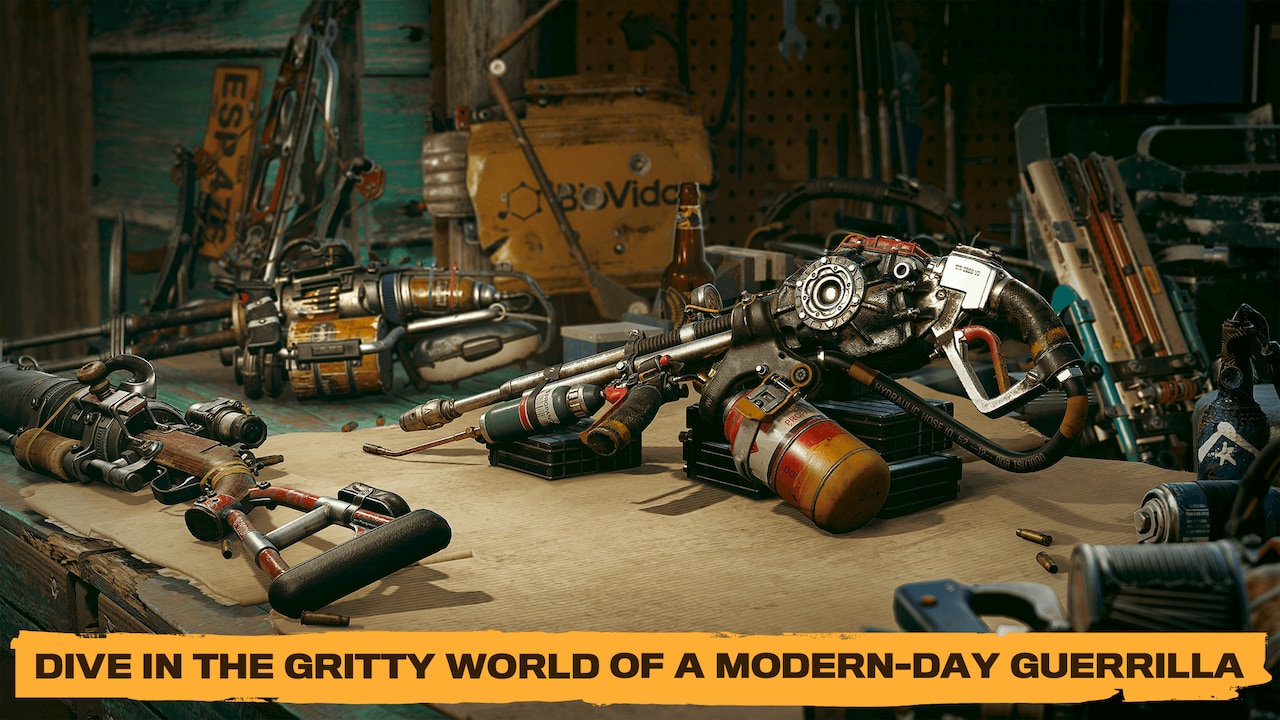