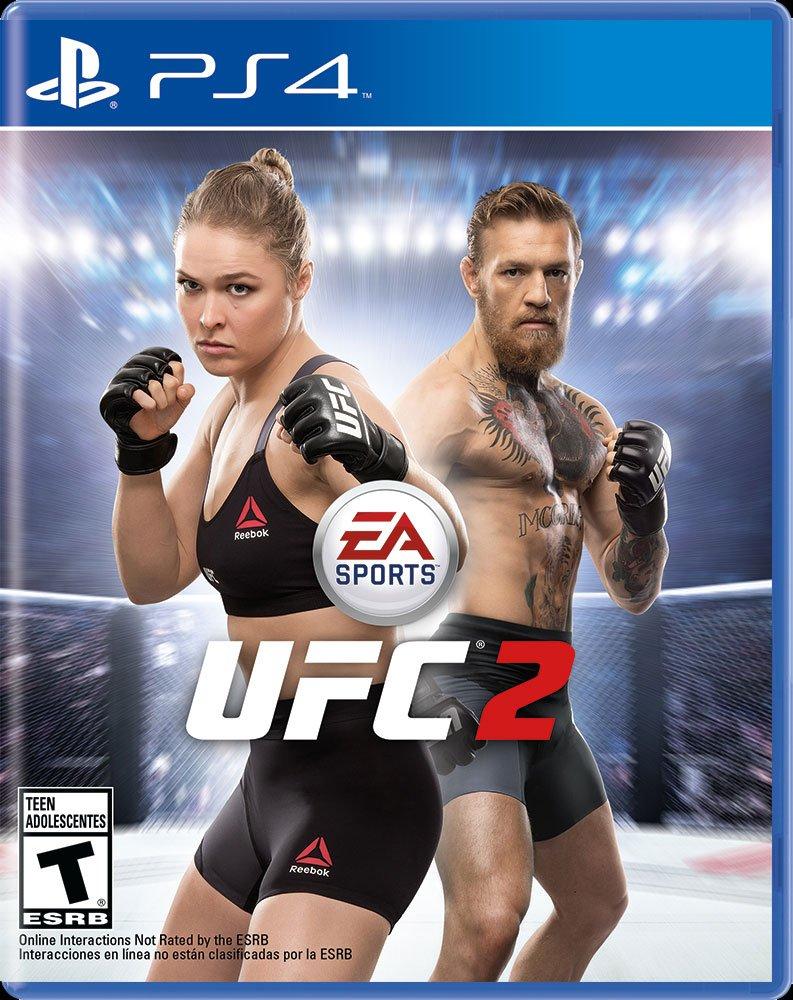 EA SPORTS UFC 2 innovates with stunning character likeness and animation, adds an all new Knockout Physics System and authentic gameplay features, and invites all fighters to step back into the Octagon to experience the thrill of finishing the fight. From the walkout to the knockout, EA SPORTS UFC 2 delivers a deep, authentic, and exciting experience.