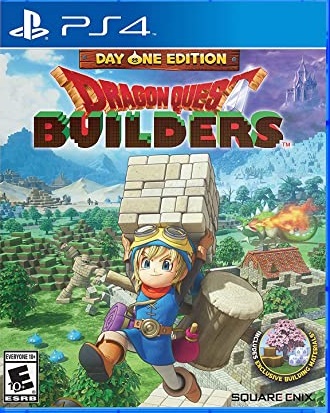 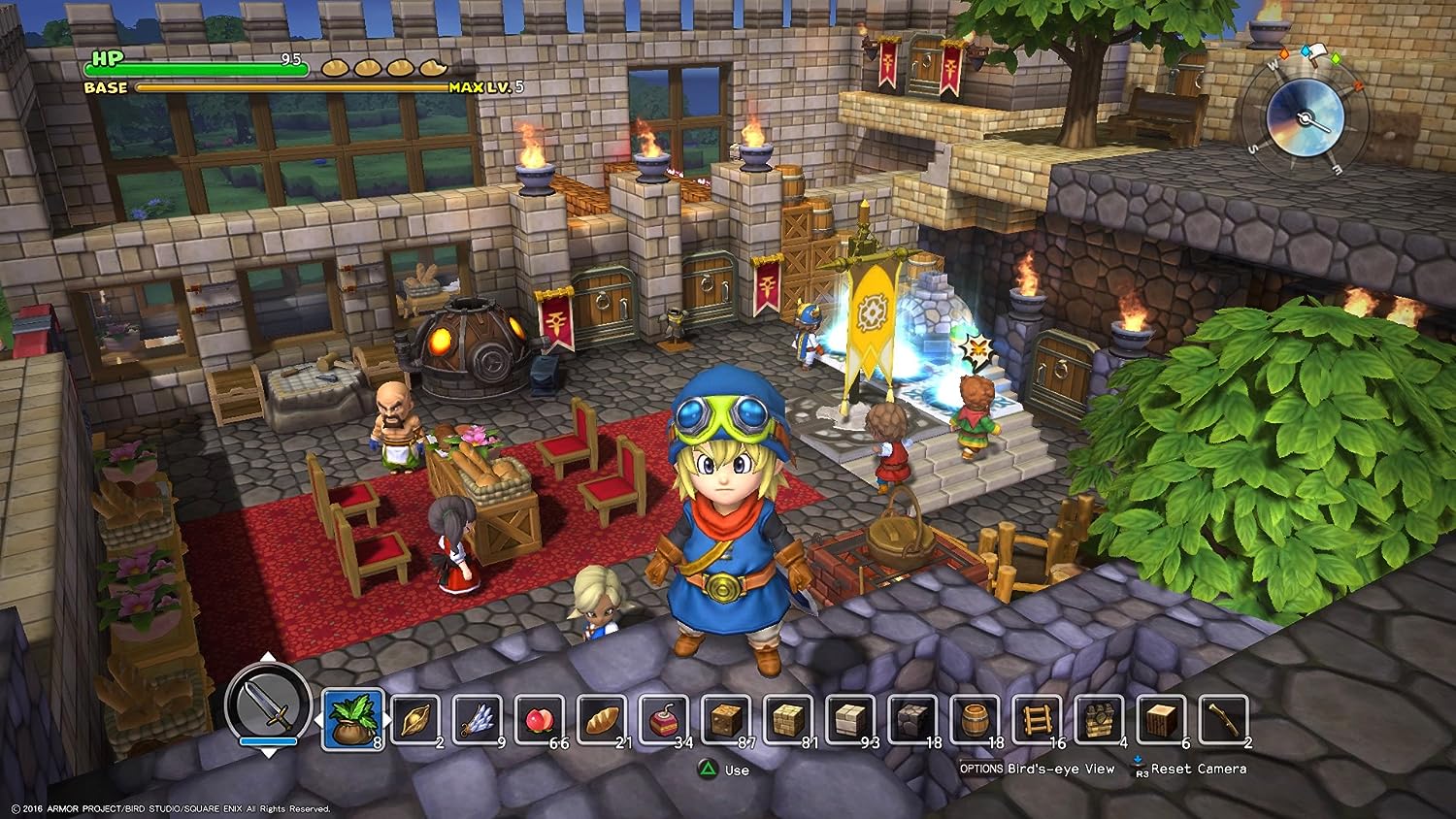 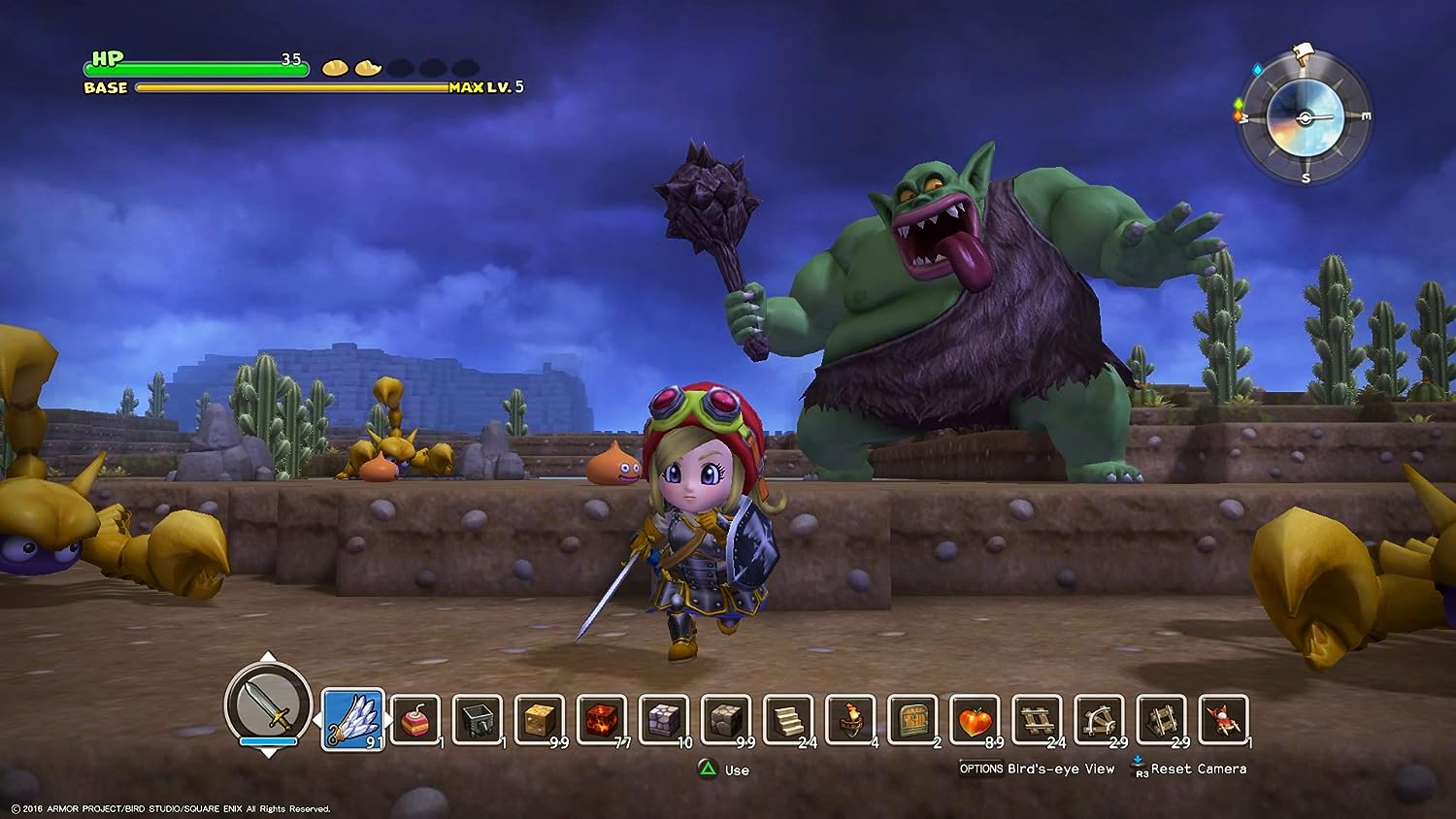 Generations ago, the realm of Alefgard was plunged into darkness when the hero fated to slay the terrible and treacherous Dragon lord, the ruler of all monsters, was instead tricked into joining him. Through this vile villain’s magical machinations, mankind was scattered to the winds and robbed of the power to build. With even the idea of creativity relegated to mere legend, the people of Alefgard wander the ruins of their former home, scrounging and scavenging in the dust to survive. But now, a legendary figure arises – a hero chosen by the Goddess herself – who sets out to return the power of creation to the people of Alefgard. Only when the wonder of imagination has been returned to the land will mankind be able to overthrow the evil Dragon lord once and for all!