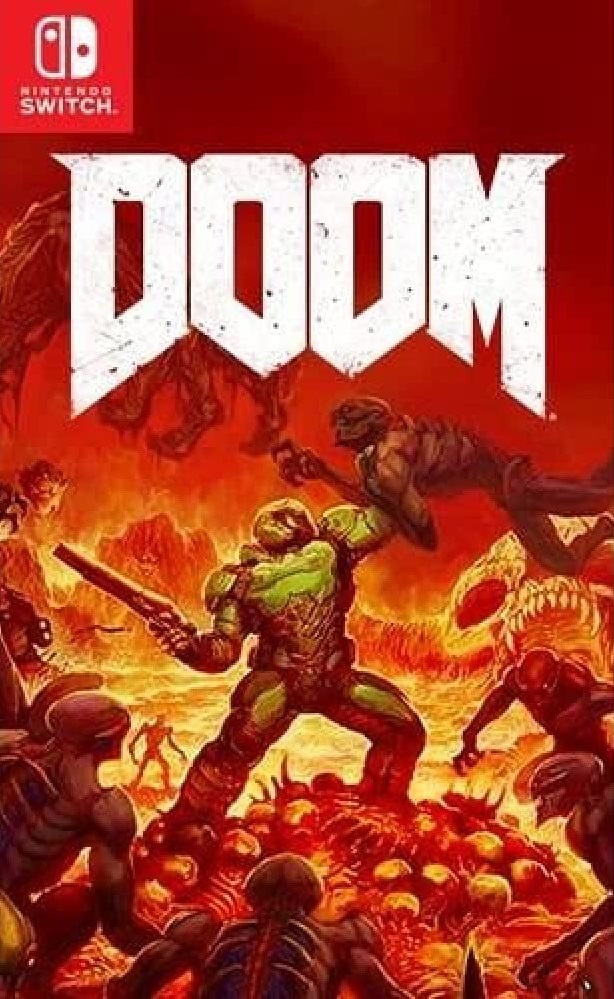 Kill an unending horde of demons anytime, anywhere in DOOM, a brutal yet entertaining fast-paced first-person shooter for Nintendo Switch . Let your guns roar in the intense single-player mode, or help your friends to eternal damnation in one of the many online * multiplayer modes.

As a lone DOOM Marine, you have a single mission only: stop the raging and powerful demons that are out to conquer the Union Aerospace Corporation. In this massive research lab on Mars, you’ll be thrown into your lap a multitude of devastating weapons and use the fast and fluid motion controls to quell countless crazy demons.

Dive into the single-player story and defend against an endless mass of enemies with a classic yet futuristic arsenal of weapons. Let your creativity prevail with the advanced melee system and strike, stamp, destroy, exterminate and destroy demons your way.

Test your skills in the merciless Ultra-Nightmare mode where death is really dead, or play the Arcade mode where the single player mode has been modified with a score attack feature. Get the highest score in a set time and earn points by defeating enemies. You can also collect armor, extra life and other items that will increase your score.

DOOM is back with the iconic arena battles. Play classic multiplayer modes like Team Deathmatch and Domination, or wreck your opponents in crazy Soul Harvest and Freeze Tag modes. Take control of fate with powerful weapons, vertical movements and unique power-ups and transform into an unbeatable monster.   You can also access all multiplayer DLC previously released. Use deadly weapons, transform into different demons, customize your character with unique armor, and release all brakes in the additional multiplayer levels. Prepare for the slaughter of countless demons in acclaimed first-person shooter DOOM anytime, anywhere on Nintendo Switch. 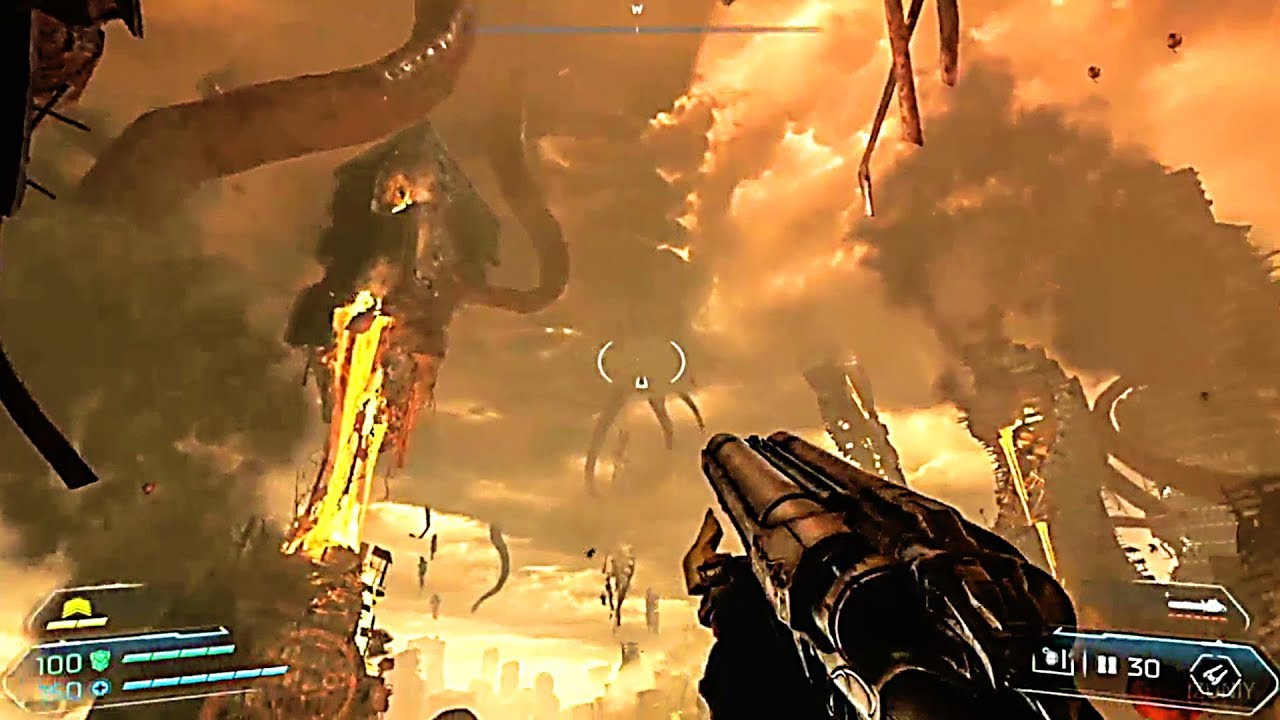