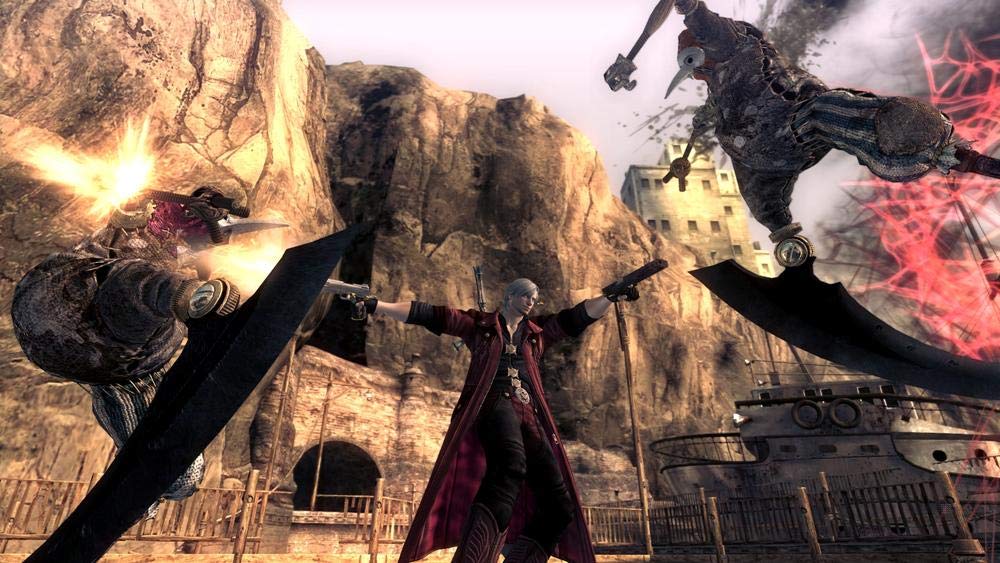 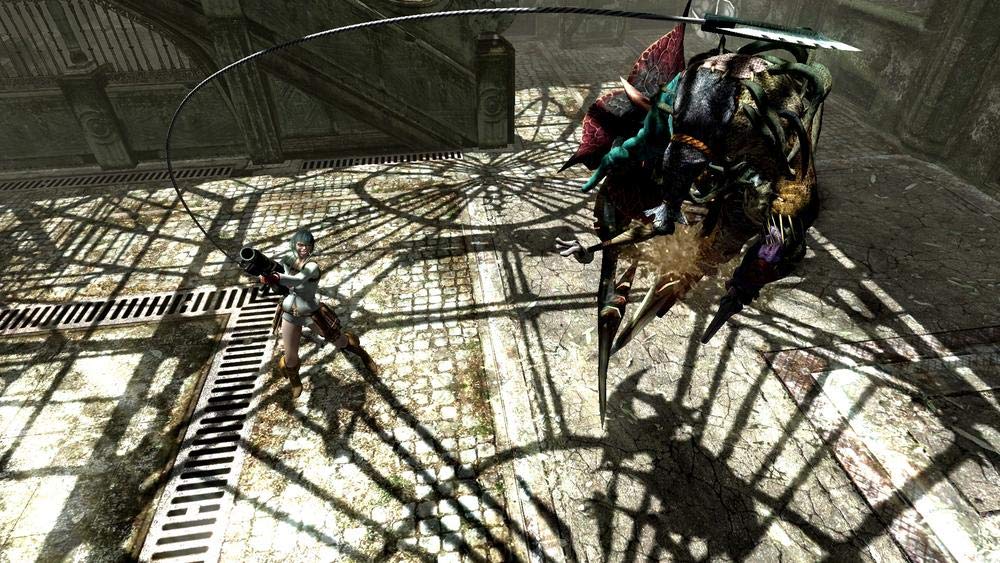 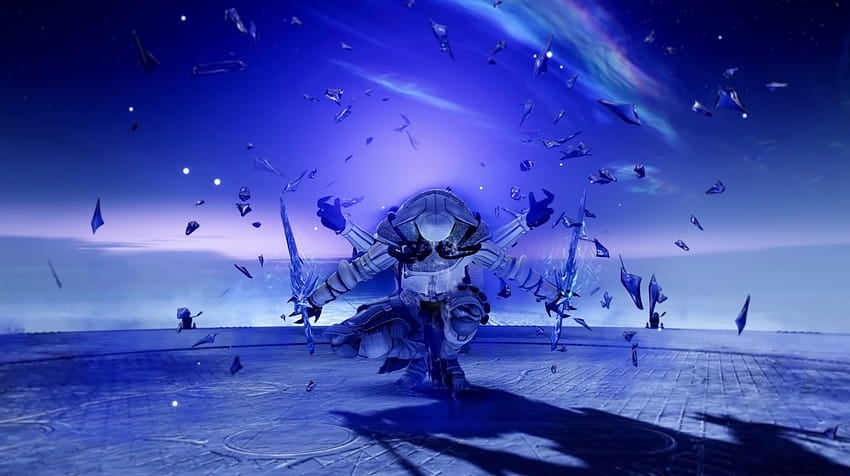 Devil May Cry 4 Special Edition will include all the dynamic action and style introduced in the original 2008 release, which sold more than 3 million units worldwide, plus Legendary Dark Knight Mode, gameplay improvements, and three new playable characters in addition to the previously playable Nero and Dante. With a total of five playable characters, each with completely unique playstyles, this game has the largest roster of playable characters in any Devil May Cry game to date! The bolstered roster will allow gamers to discover many new ways to execute stylish combos in this action-packed game. Devil May Cry 4 Special Edition will be available starting June 23, 2015 as a digital download for PlayStation 4, Xbox One and PC. Devil May Cry 4 tells the story of Nero, a young knight from the Order of the Sword, a mysterious group committed to the extermination of all demons. Nero is tasked with finding Dante, the mysterious assassin who murdered the head of the Order of the Sword. At the same time, more demons begin to appear throughout the city. Nero will soon come to discover the motives behind Dante’s appearance and the truth behind the intentions of the Order of the Sword. 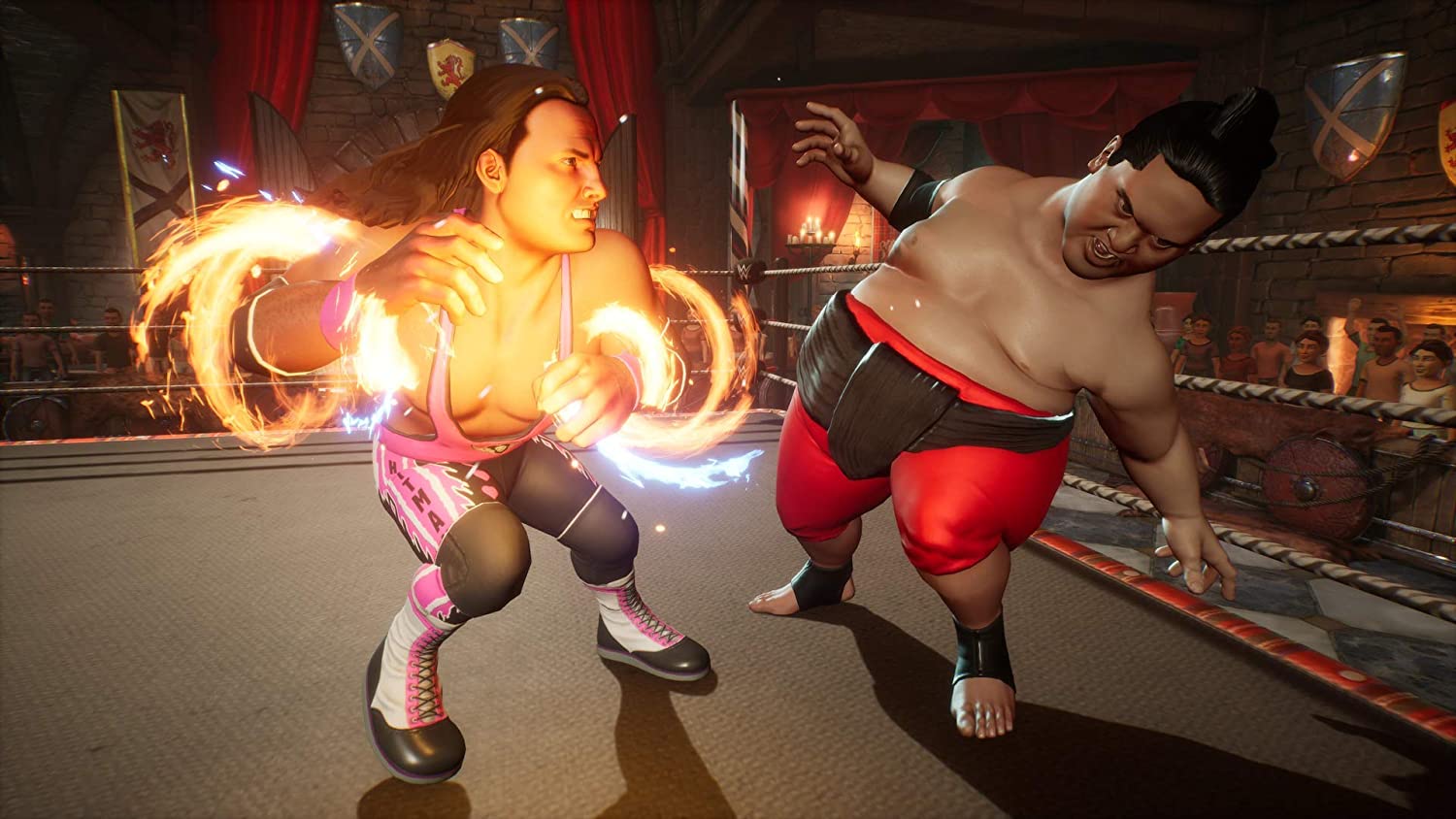