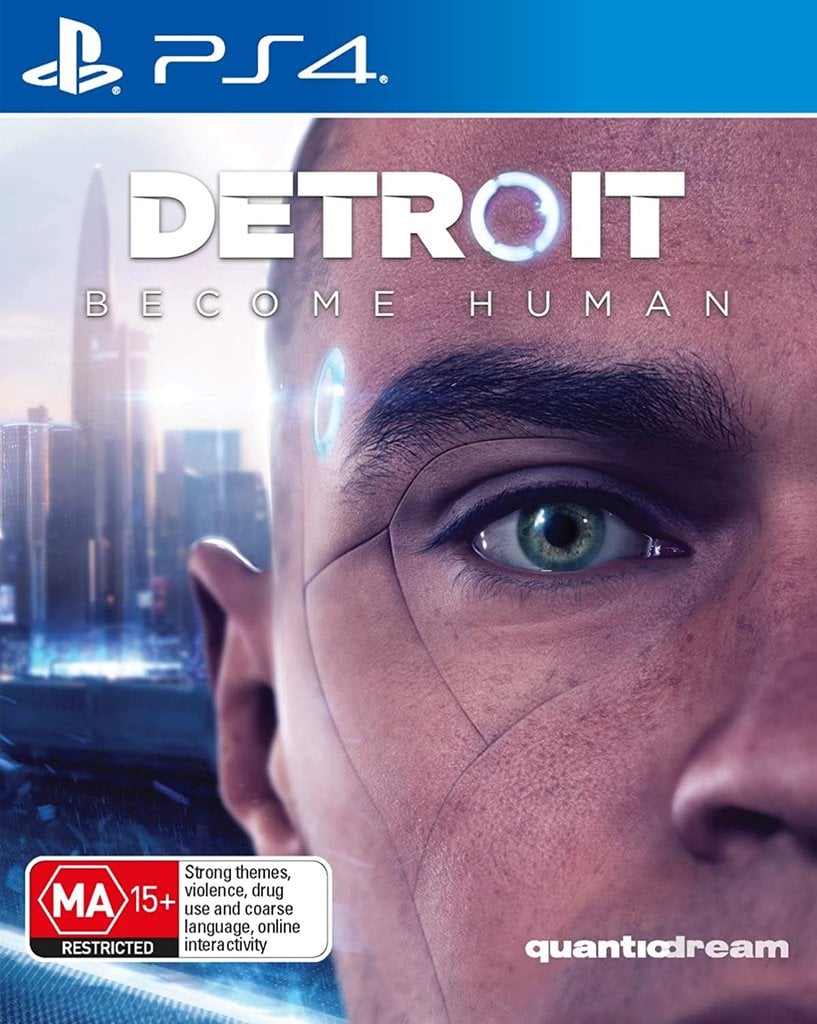 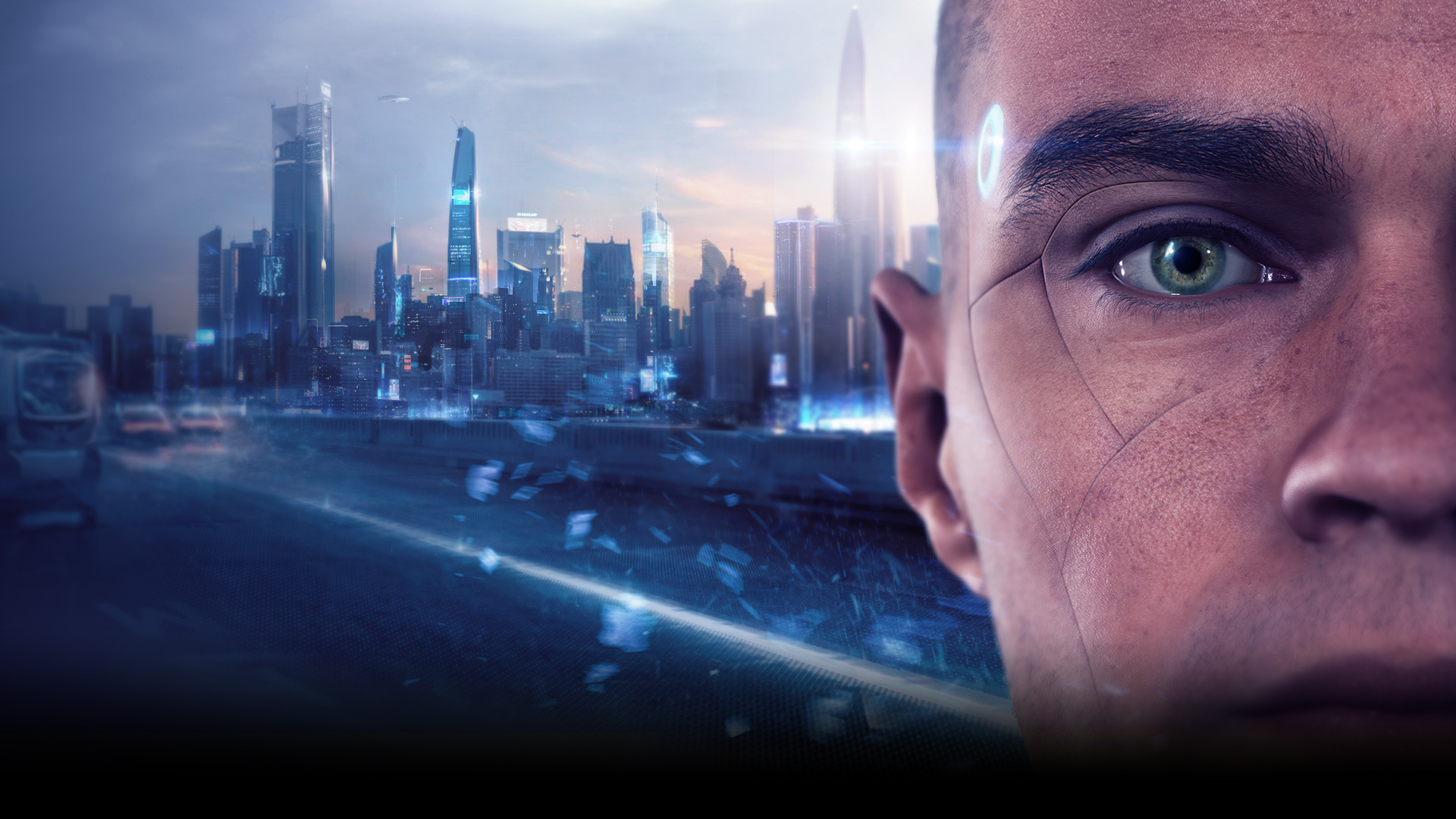 From Quantic Dream, the Studio behind Heavy Rain and Beyond Two Souls comes a new Playstation 4 exclusive, Detroit: Become Human Travel to the near-future metropolis of Detroit – a city rejuvenated by an exciting technological development: androids. Witness your brave new world turn to chaos as you take on the role of Kara, a female android trying to find her own place in a turbulent social landscape. Shape an ambitious branching narrative, making choices that will not only determine your own fate, but that of the entire city. Discover what it means to be human from the perspective of an outsider – see the world of man though the eyes of a machine. From French developer Quantic Dream comes Detroit: Become Human, the latest sci-fi adventure published by Sony Interactive Entertainment. Exclusively available for the PlayStation 4, Detroit: Become Human is the ultimate in action sci-fi adventure and is sure to please fans of the genre. Played from a controllable third-person perspective, Become Human features numerous playable characters within an ever-changing world. These playable characters can die depending on the gamer’s actions over the course of the story and the game will continue without certain characters. In a world where androids have become part of everyday life, Detroit: Become Human revolves around the lives of three of these robotic humanoids. Kara escapes an android creation factory to find out more about her being. Connor has been created to hunt down deviant androids and Markus wishes to free robots from their lives serving humans. Much like the storybooks we read as children in which you can change the course of the plot, Detroit: Become Human utilises a similar story design. Should players regret some of their decisions, there is the possibility to rewind to certain checkpoints within the story to alter those decisions. With a script that took over two years to write by director David Cage, the game promises to be an in-depth experience like no other. One of Quantic’s biggest selling points is that nearly every piece of the environment has the ability to be interacted with. Whether it’s cleaning dishes in the kitchen sink, turning off the stove or exploring the environment in its entirety, the amount of activities on offer is almost endless. These may not help you solve a case but checking a body for clues will. Cleverly, each mission has a designated success meter which will go up to 100% or down to 0% depending on a number of factors. These include spending too long looking for clues or simply not finding everything in a particular scene. This interactivity lends a dynamic of time management to the game which should please players who love multi-faceted titles. An exciting feature developed by Quantic is the inclusion of flow charts, displayed at the end of a scenario giving all the possible outcomes the player could have achieved during that sequence. Due to Detroit: Become Human’s unique gameplay style, this is something that is sure to be of interest to gamers who wish to get into the nitty gritty of the game itself. With a unique gaming style and stunning graphics, Detroit: Become Human is sure to be a massive hit with players everywhere. With the PS4’s amazing performance capabilities, this gaming experience is going to be like no other.